Common-law splits: Who gets what

Common-law spouses don't have a right to division of property 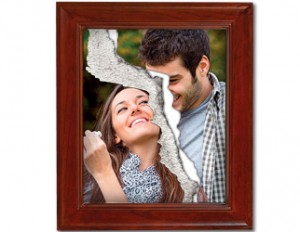 Q: My girlfriend and I are in a common-law relationship and she makes very little income. If we separate, would she be entitled to any of my assets or to spousal support?

A: Unlike married couples, common-law spouses don’t have an automatic right to division of property. “In most cases, each party is entitled only to what is in his or her name, although our courts are adopting a more flexible approach to property claims,” says Valois Ambrosino, a matrimonial lawyer with Gardiner Roberts LLP in Toronto. But this doesn’t apply in Quebec, where common-law relationships are not recognized by the law. Nor does it apply in British Columbia, where recently-passed legislation requires common-law partners to evenly split all assets acquired during the relationship. For spousal support, a separated common-law spouse will have the same claim as a married spouse, in every province, except Quebec.