In defence of my Apple Watch purchase

Might it delay retirement? That's sort of the point 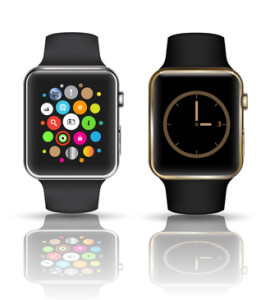 My friend the inimitable Norman Rothery posted a blog Thursday, Apple Watch delays Findependence, that was inspired by a Twitter exchange last weekend.

On Twitter, I had publicly disclosed that I had pre-ordered the new Apple Watch, even though delivery is several weeks away. Norm made a query about the possible impact on Findependence, then followed up in his blog by suggesting that young people buying these gadgets might seriously be delaying the arrival of their Findependence Day (that is, the day they reach financial independence) by 17 days for the cheapest model and for as much as two years for the expensive glitzy gold model.

I have no great problem with the blog, a typically contrarian piece by a great value investor: it’s all grist for the mill, as they say and I’m happy to see an influential writer like Norm use the term Findependence. Even so, let me assure readers out there who may have fancied me to be a frugal kind of guy that I quite definitely did not purchase the expensive gold-banded version. For the curious, I picked one of the simple entry-level models with a black band and the smaller watch-face, roughly the model illustrated above.

I entirely agree with Norm that the first generation of technology tends to have kinks and it’s never a bad idea to wait for a few releases and let the pioneers suffer the slings and arrows of outrageous technology fortune.

Three reasons why I pre-ordered

That said, I currently wear no watch (that is to say, timepiece) on my left wrist (or right wrist, for that matter!). Second, I already have an iPhone that’s about a year old so am well entrenched in the Apple ecosystem. And third, I value the health-monitoring benefits of the watch. I try to exercise most days and believe it would be useful to count steps, monitor heart rates and all the rest of it.

And yes, over the years, I have been a bit of a technophile, although nothing like the 1980s when I was one of the early high-tech reporters at the Globe & Mail. While I may not have articulated it well on Twitter, my feeling is that the potential health benefits of the Apple Watch alone are worth the retail price of several hundred dollars.

How can you price health and a longer life expectancy?

As regular readers of the Financial Independence Hub know, our focus here is on encore careers and longevity. Now in a different way than he may have intended, Norm is correct that the purchase might delay Findependence for some. But not, I maintain, because of the opportunity cost that the deferred purchase of an Apple Watch represents in potential future stock-market gains. If you believe you’re going to live longer anyway, and tools like the Apple Watch help you keep to the program, then you’ll want to postpone your Findependence Day anyway. The longer you live, the more money you’ll need and the healthier you are, the longer you can keep working to make that money.

The second half of Norm’s piece looked at a list of TSX dividend-paying stocks and I noticed that I own all of them except one (Shaw), so at least in the case of this aging Baby Boomer, I don’t feel that the Apple Watch is delaying my personal Findependence, which in any event has already arrived.

Apart from the potential health benefits, I also believe there will be significant productivity benefits. In fact, following the Twitter disclosure, I heard from a company that is doing market research on the Apple Watch. Among the questions it posed to those who are pre-purchasing it is whether you feel the watch is primarily a toy or a productivity tool. I replied that I felt it was 85% a tool and only 15% a toy.

Keep in mind that I also bought a Microsoft X Box a few months ago because it doubles as a high-resolution web video machine. I’ve never even played games on it and in fact gave away the one game that came with the device. To me it’s a productivity tool, not a toy, and I feel the same about the Apple Watch. Here I’m inclined to agree with Mad Money’s Jim Cramer, who has observed that the watch is much less intrusive than a smartphone when it comes to sneaking a peak at updates and notifications when you’re in a one-on-one meeting with someone.

A coming “unkiller” app for the watch?

I also believe that there will be future apps and uses for the watch that are not yet apparent. I’m not always an early adopter—I wasn’t for the iPhone—but there are benefits to being an early user sometimes. From the reviews to date, I understand there will be a bit of a learning curve to master this device, so the earlier you start, the better. As I also joked on Twitter, the real “killer app” for the Apple Watch will probably be a health app that one might better call an “unkiller app,” if indeed it conveys health benefits that keep you alive a bit longer.

Besides, it gives us all something more to write about on these blogs! 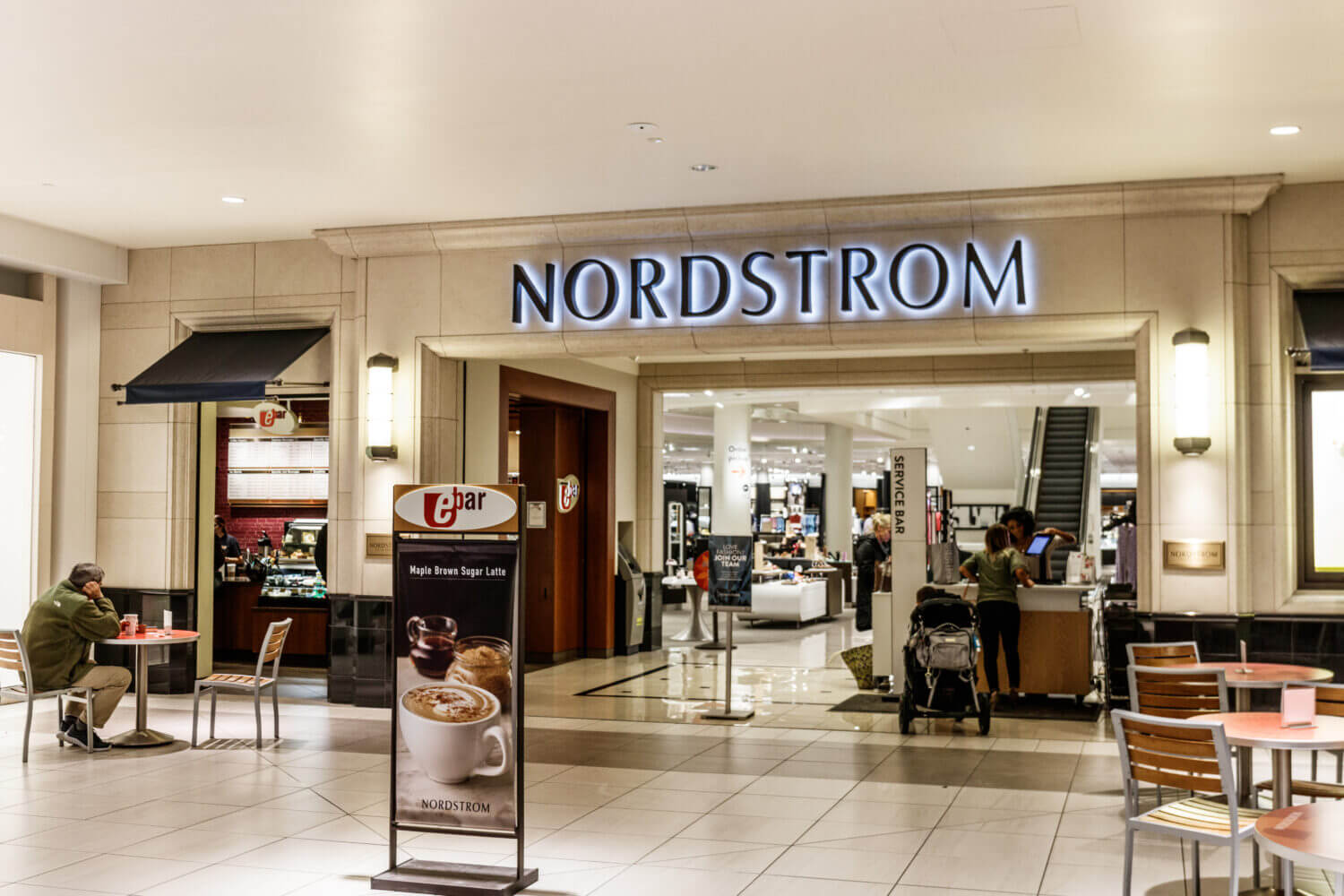 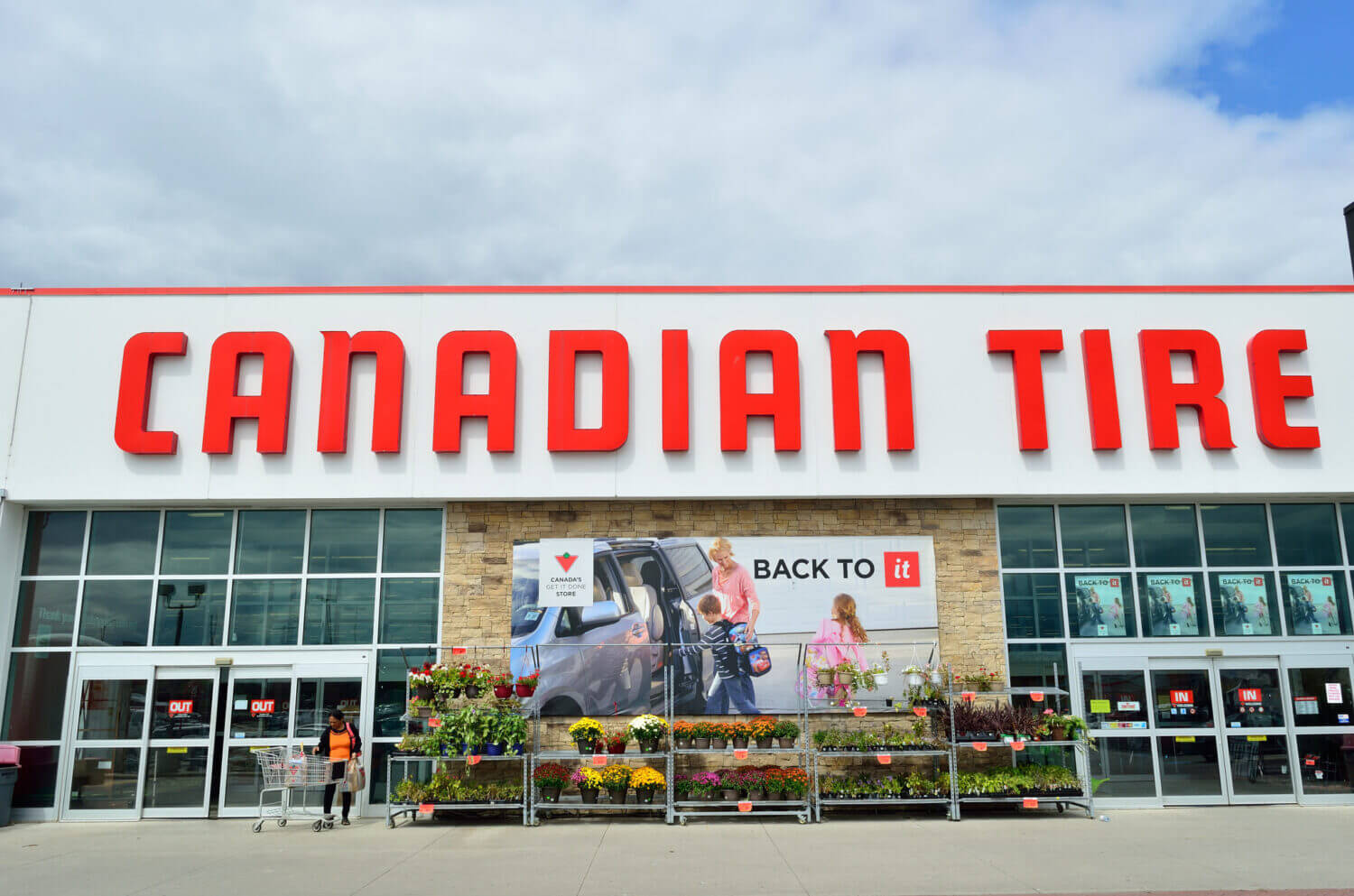 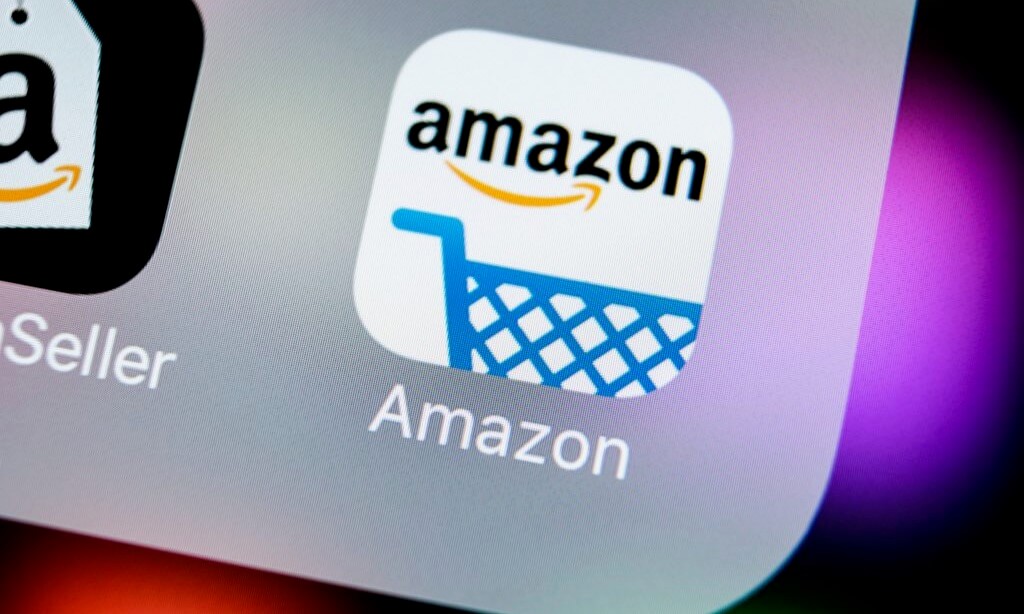