The Snow Wolf attacks huge piles of snow with speed and efficiency, and yet feels as easy as walking

What a big wheel you have, Mr. Wolf! Touted as “the world’s safest snow shovel,” the Snow Wolf employs the simple and ancient physics of the fulcrum to make clearing away the white stuff easier on the human body. And though it looks awkward, I found it easy to use. Compared with an ordinary shovel it attacks huge piles of snow with ferocious speed and efficiency, and yet feels as easy as walking. A preliminary study by the University of Massachusetts concluded that a wheeled shovel puts considerably less stress on the lumbar vertebrae than a conventional one does, and could even reduce the heart attack risk associated with labouring in the cold. The Snow Wolf costs more than an ordinary shovel ($200 via snowwolf.com) and it’s not certain the plastic and powder-coated steel will hold up over more than a few years. Still, a cracked wheel or rusted axle can be replaced via the company’s website. A failing heart or herniated disc is not so easy to fix. The Snow Wolf should help keep the most crucial piece of snow removal equipment running for years to come—namely, you. 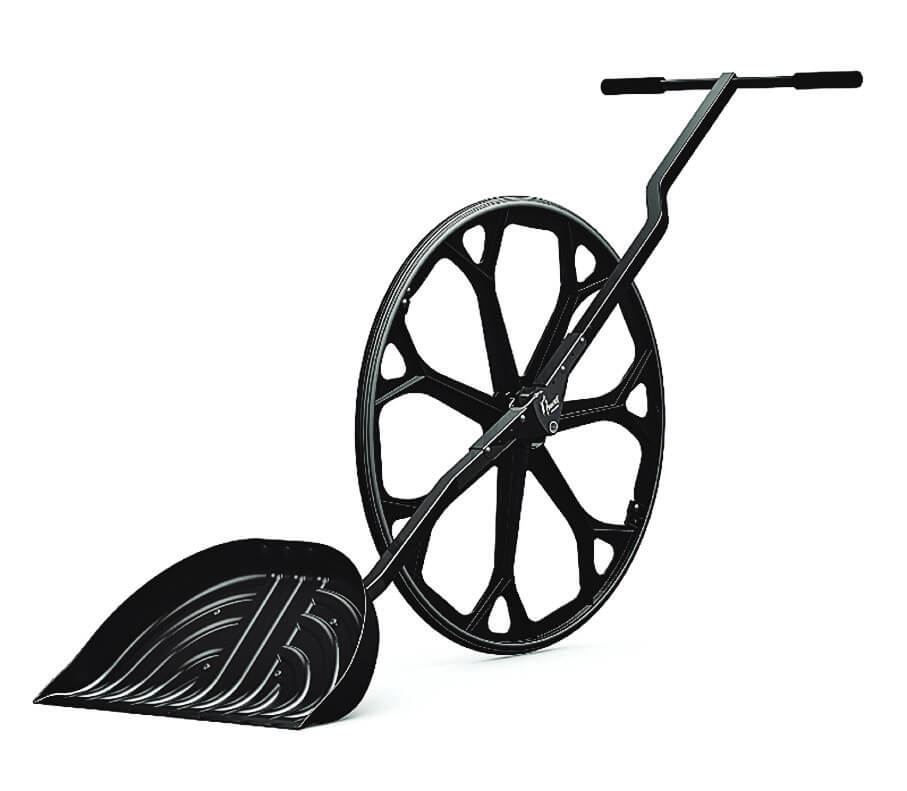 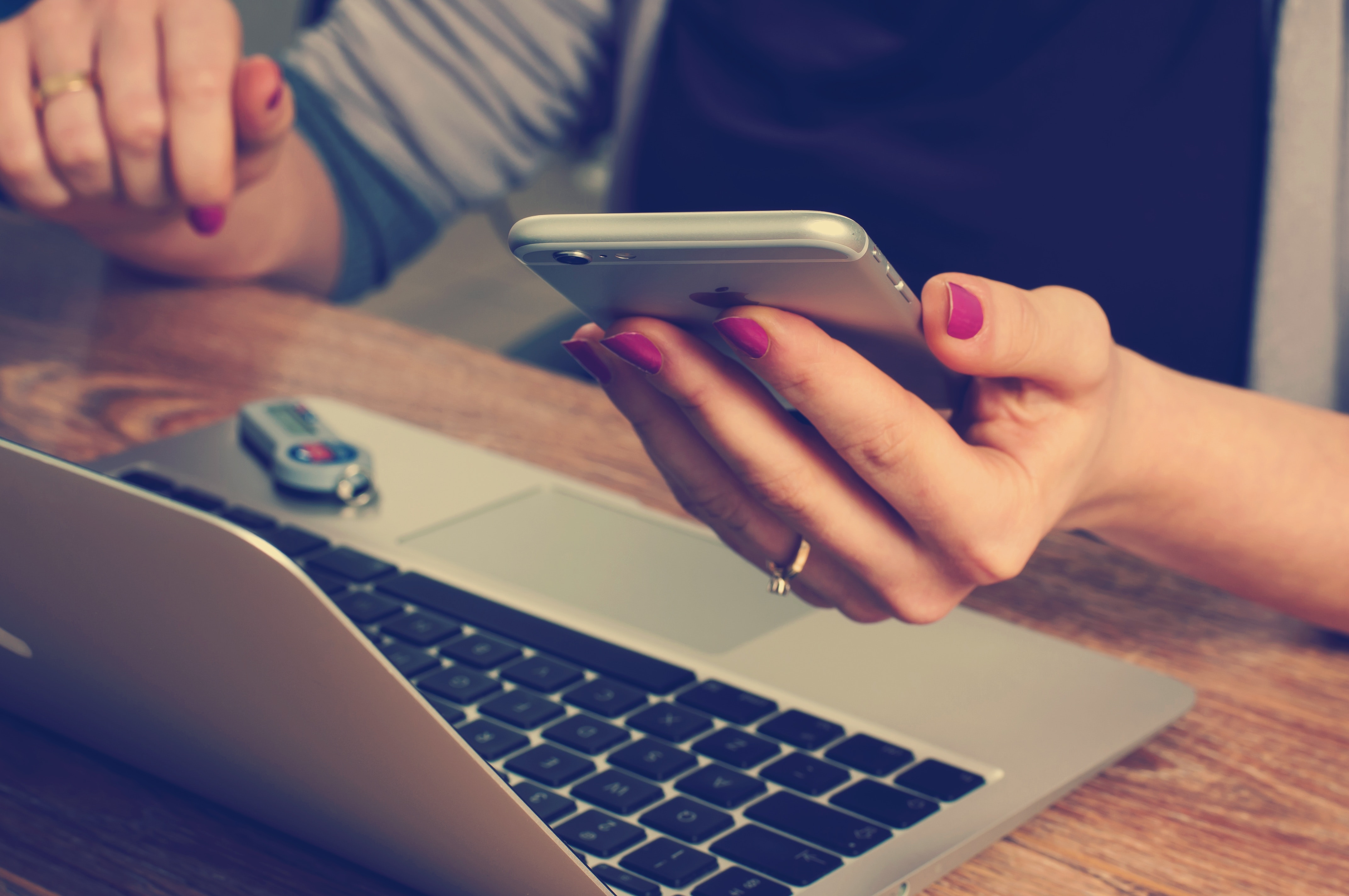 Is Rakuten worth signing up for?

We break down how the popular site provides cash...

Read Is Rakuten worth signing up for? 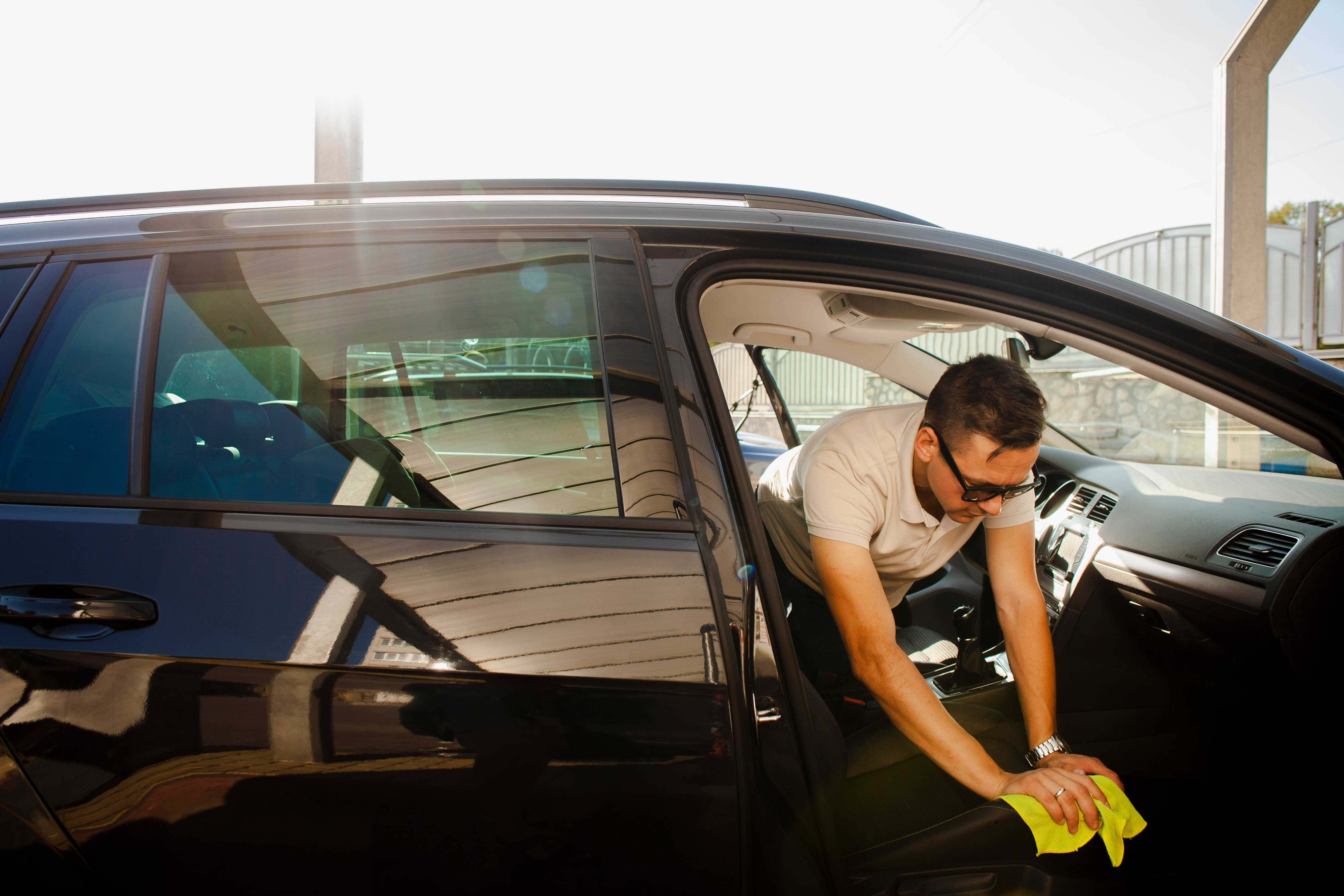 How to maximize your vehicle’s trade-in value

Get the scoop on steps you can take to...

Read How to maximize your vehicle’s trade-in value