TORONTO – Energy stocks led the way to a sharp loss in early trading on the Toronto stock market.

The S&P/TSX composite index fell 137.11 points to 14,406.71, giving back a chunk of last week’s 316-point jump. Oil fell $1.41 to US$79.60 a barrel after Goldman Sachs said that it expects oil prices to tumble into the next year as shale gas production continues to expand and oil supply outstrips demand.

The Canadian dollar was little changed ahead of the latest read on Canadian economic strength, off 0.02 of a cent to 89 cents US. Statistics Canada was expected to announce Friday that gross domestic product for August came in flat.

Traders are set to absorb a variety of economic data this week along with a heavy slate of corporate earnings.

The major event of the week is the U.S. Federal Reserve’s meeting Wednesday. The Fed will make its next announcement on interest rates and provide some clarity on the end of quantitative easing, the stimulus program of massive bond buying that kept long-term rates low and encouraged a rally on stock markets.

Traders will also take in the latest economic growth figures for Canada and the U.S. this week.

There was some glum economic data from Germany as business confidence in Europe’s largest economy dropped for a sixth consecutive month. The Ifo institute’s confidence index dropped to 103.2 points in October from 104.7 in September.

Other data showed that 13 of Europe’s 130 biggest banks failed an in-depth review of their finances and need an extra 10 billion euros to cushion themselves against any future crises. The European Central Bank’s landmark review showed most of Europe’s banks will be purged of bad investments and ready to lend to businesses when the economy finally picks up.

Most TSX sectors were in the red and the energy sector fell three per cent as December crude declined $1.41 to US$79.60 a barrel, paced by a four per cent drop in sector heavyweight Encana (TSX:ECA).

The base metals component was down 1.3 per cent while December copper gained two cents to US$3.06 a pound.

Elsewhere, Valeant Pharmaceuticals (TSX:VRX) says that it’s prepared to raise its takeover offer for California-based Botox maker Allergan to US$200 a share. That would be about US$21 per share higher than the value of Valeant’s offer as of Friday. However, Valeant didn’t spell out what sort of combination of stock and cash it is prepared to offer. Valeant stock rose 80 cents to $146.01 while Allergan (NYSE:AGN) added 15 cents to US$184.36. 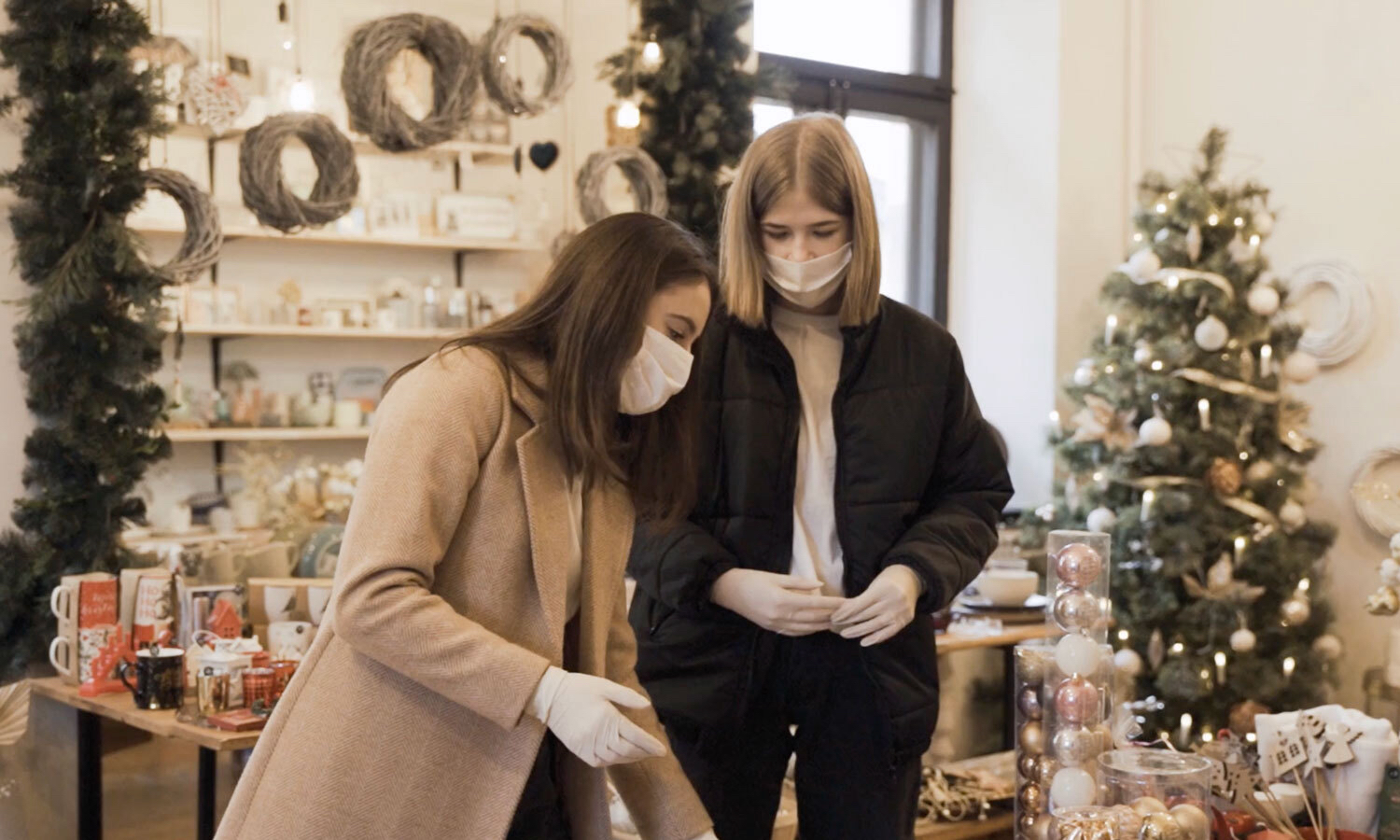 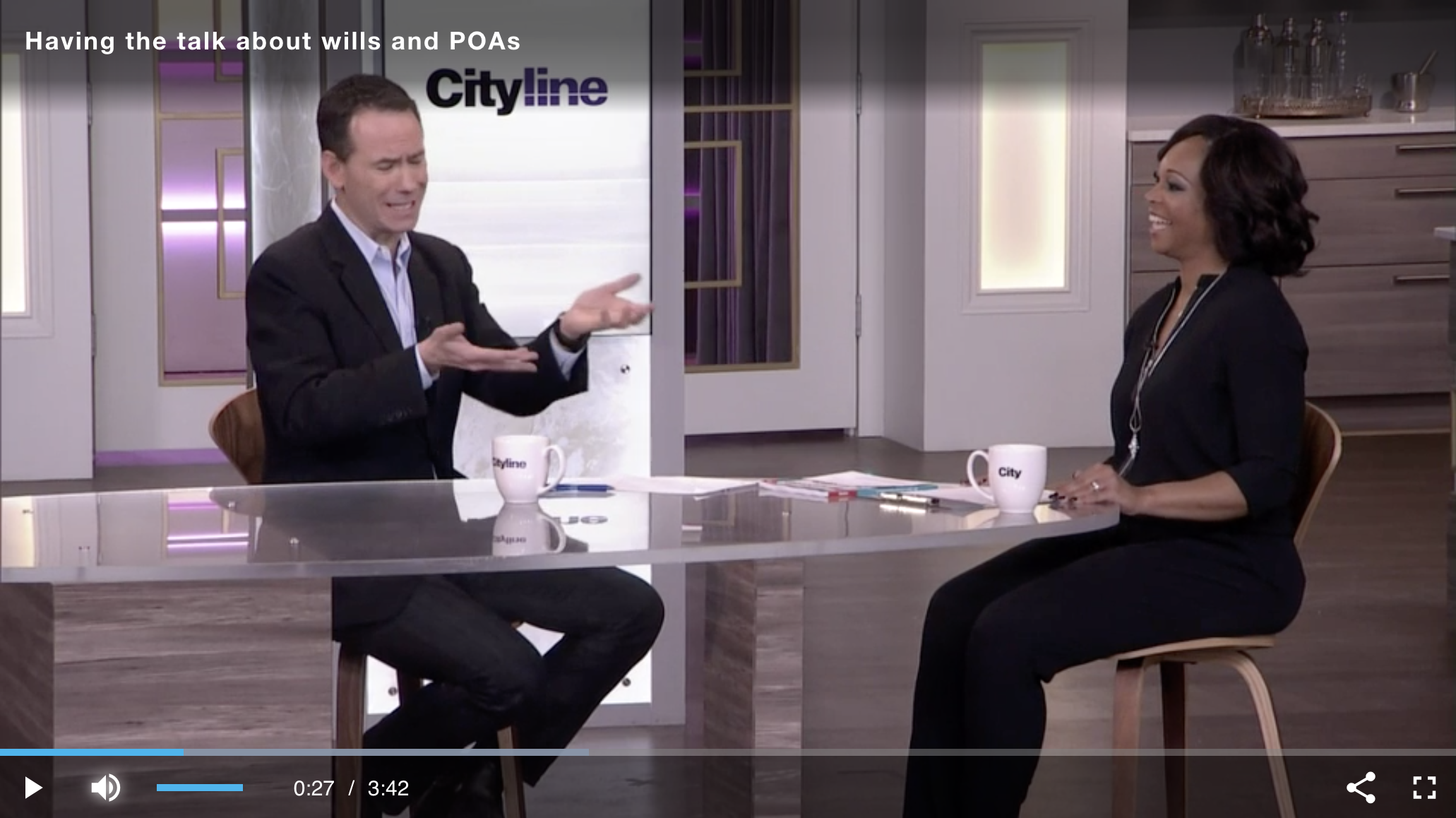 Video: How to split an inheritance

Video: How to split an inheritance 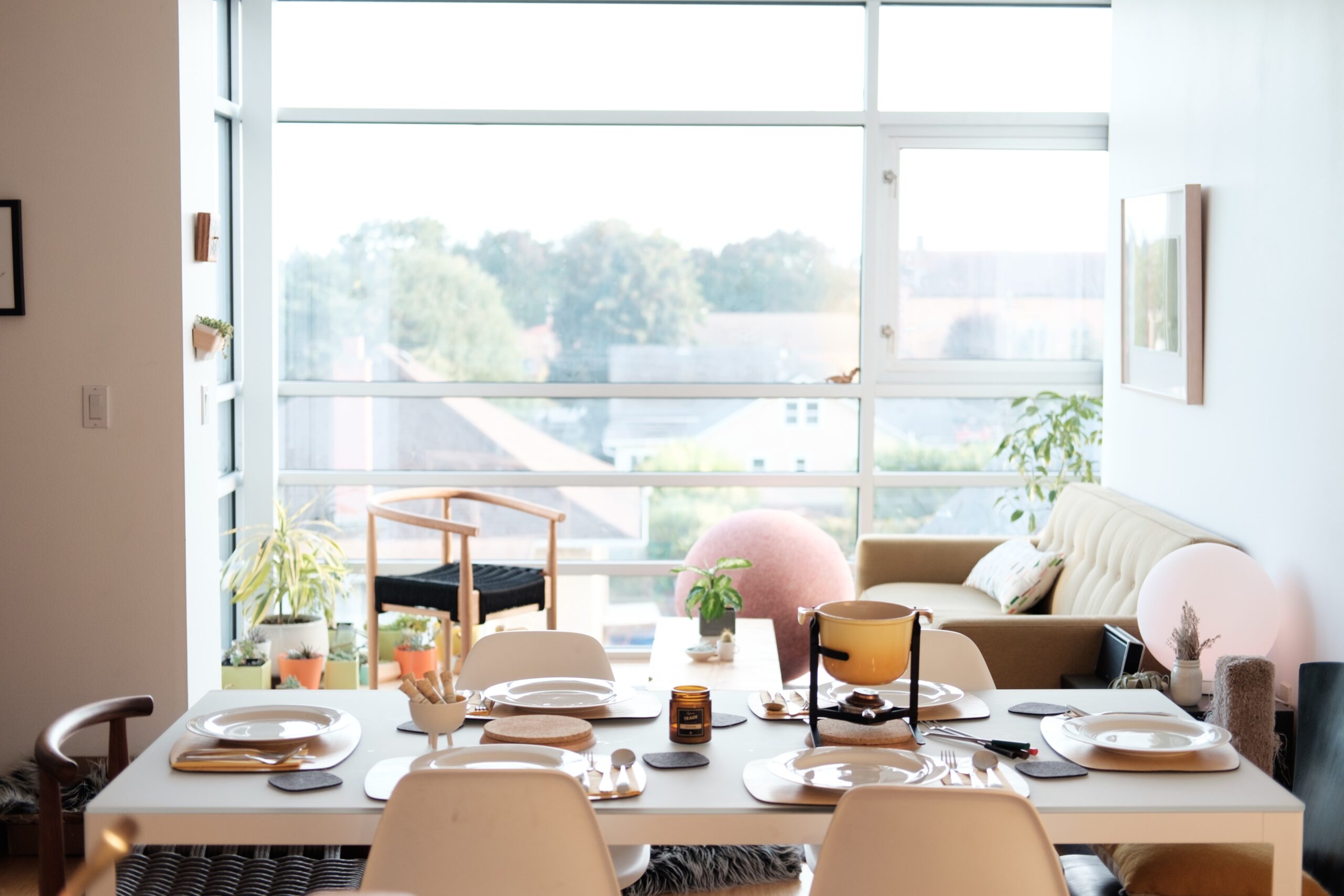 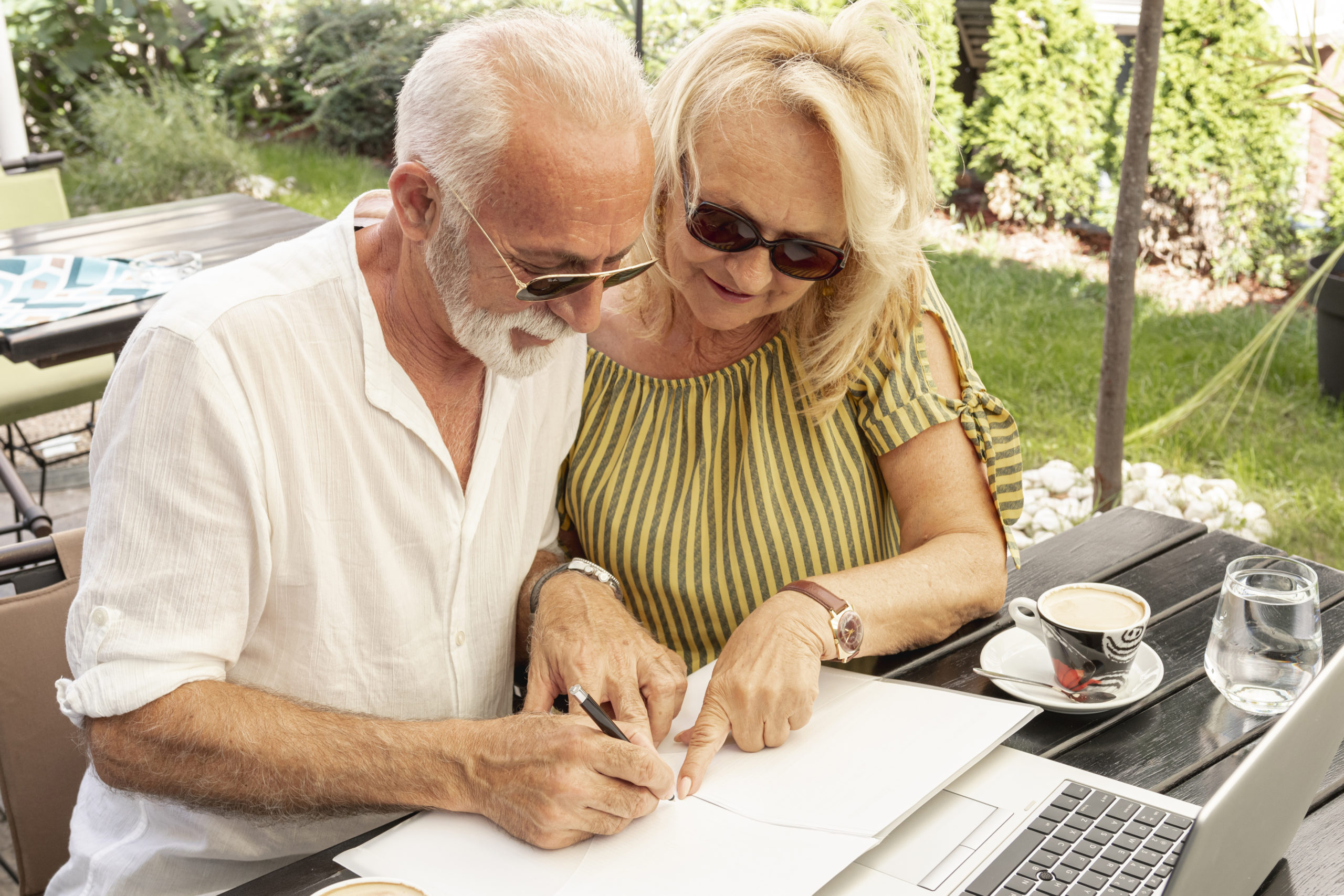 Some financial independence bloggers promote the idea that less... 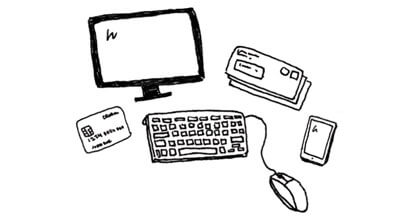 How to get a lower credit card interest rate

How to get a lower credit card interest rate 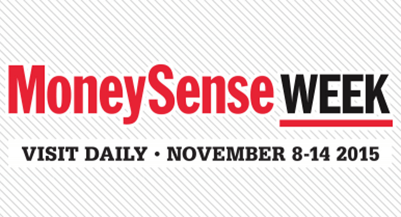 We've got concrete wealth-building tips anyone can use! 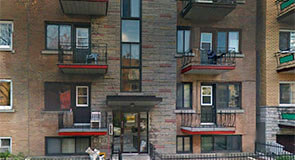 Poll: Would you attend a MoneySense event in Vancouver?

We're considering hosting a MoneySense event in Vancouver this...

Poll: Would you attend a MoneySense event in Vancouver?