The psychology of money, also known as financial psychology, is the scientific study of how money influences people. Yes, even you. 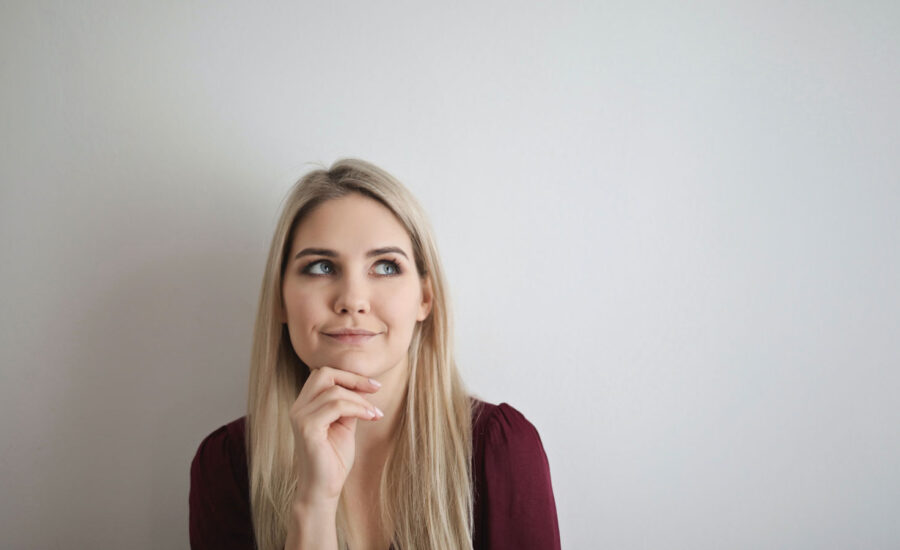 Stop scrolling, reading or glancing ahead and pause for a moment. Tune in to what you feel after reading the word “money.”

That instant reaction to those five letters signifies so much. It is directly linked to your emotions and the stories you have attached to money. This is the psychology behind money in action.

Why is understanding the psychology behind money so important?

And don’t worry: You don’t need a Ph.D. to understand this complex relationship. My intention with this column is to break down the evidence-based research and literature on the psychology of money into digestible and insightful takeaways to help you learn about your own psychology with respect to your financial decisions.

Financial experts and popular financial advice often purport that people can achieve financial wellness or create meaningful change in behaviours with money if they have the proper guidance or information. This assumes that all humans would make the best financial decisions possible for themselves, their families and others, if they had access to the most correct information.

However, if you are like me, “knowing” does not always equate with “doing.”

Something important is missing

It’s 2023. Collectively, through podcasts, books and courses, Canadians have access to more financial information than ever before; yet according to FP Canada, Canadians still report that money is the top stressor in their lives.

See what I mean? “Knowing better” does not mean “doing better”

We can endlessly read and educate ourselves about money, but if we fail to bring awareness to how we think about, feel about and behave around money, we will continually find money to be the top stressor in our lives.

The psychology of money—also known as financial psychology—is the scientific research that studies why people do the things they do with their money, according to the book Money Mammoth. It’s a wide area of investigation that looks at how cognitive, social, cultural and emotional factors affect people’s financial decisions. Boiled down, financial psychology is concerned with examining the human side of money, and it puts aside the numbers.

For example, do you ever wonder why you just can’t seem to change a certain pesky, persistent money behaviour? Or why some people spend frivolously while others hoard money? Surely, it’s not just a lack of information. What is driving those decisions and impulses?

For the most part, the answers lie in how we individually think and feel about spending and saving. How we interact with money is often determined by the unconscious beliefs we hold about it, which have been influenced by social, emotional and cultural factors.

If you want to make meaningful changes to your money behaviours, a good place to start is to understand your own money psychology. It’s not a quick fix, but it’s a lasting one.

“Until you make the unconscious conscious, it will direct your life and you will call it fate.”

There are many behavioural factors that can impact our financial lives, even if we are not consciously aware of them. Here are a few examples:

How can financial psychology help you?

Financial psychology, therapy and counselling are all about creating a space to reflect. That practice, in turn, brings about the self-awareness needed to recognize how aligned or misaligned our actions, thoughts and emotions are. This is necessary, especially in a world that rewards fast-paced actions. It allows us to remove those psychological barriers that keep us stuck in repeating behaviours and to make effective change.

Here’s the thing: We weren’t programmed to save or handle money. In fact, we were programmed to spend, spend, spend. That’s right, we can blame our collective stress around money on our DNA. Your ancestors would have been kicked out of the tribe for “saving” food. Nothing was saved for a rainy day, and certainly there were no conversations around saving something for the next year or for 20 years out. Our ancestors’ ability to focus on the present and not worry about the future helped them survive and pass on their genes. However, this mindset can cause problems in the modern world, where thinking about the future is necessary for financial stability. We are hardwired with psychological traits that were once essential for survival but can now be harmful to our financial lives if we don’t consciously regulate them. To reduce stress around money, it’s important to be aware of these instinctual behaviours and try to control them.

It’s time to evolve the thinking around money and embrace our own psychology of money so we can bring awareness as to why we think, feel and behave the way we do with money.

How people can change how money affects them

The first place to start? Realize that most of your financial regrets will make sense as you unpack your own psychology of money.

Think about the current beliefs you hold about money. The following questions will prompt you to think about your unconscious beliefs around money.

Putting it all into action:

Reflect on the following questions for five to 10 minutes:

To get the most out of this exercise, draw a large oval egg on a blank piece of paper and then draw one image inside the egg for each of the above questions. Look at each picture and write one word that captures what you feel when you look at it.

When you embrace financial psychology, you bring the unconscious beliefs you hold about money to your conscious mind, and you can start to do the work necessary to reduce financial stress. You become more aware of and less reactive to primal money beliefs, and this will open the pathways needed to begin to change how you think about, feel about and behave around money.

Shaun Maslyk is the host of the Most Hated F-Word Podcast, a show that explores the psychology of money and helps listeners understand their relationship with it. As a Certified Financial Planner and Certified Financial Behaviour Specialist, Shaun brings a unique perspective to the show, offering insights and advice on personal finance and financial well-being. If you found this article insightful, check out episode #60 of The Most Hated F-Word Podcast, “How To Use Psychology to Create Your Money Story” with Dr. McCoy.