Courts in some provinces can vary the distribution of an estate and override a last will and testament. Here’s how it could affect you. 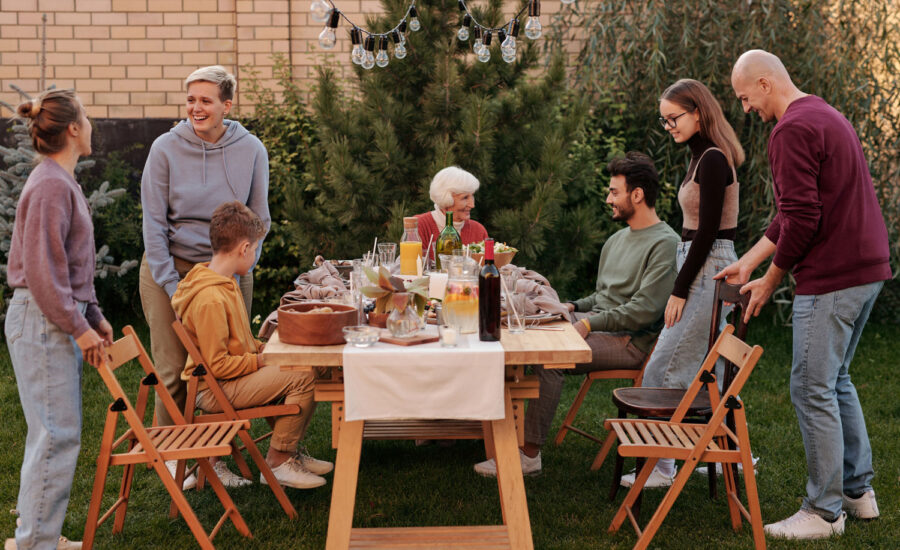 Photo by Askar Abayev from Pexels

A will is intended to outline your final wishes. But, sometimes an estate can be contested, and the courts can overturn the terms of a will and distribute the assets differently.

A good example is that of Pascuzzi v. Pascuzzi, a case recently heard by the Supreme Court of British Columbia. Its June 2022 decision found that the will of a father did not provide sufficiently for his 32-year-old daughter.

Her parents’ relationship was brief, and it ended before she was born. Her father wrote his will when she was only nine years old, more than 20 years before he died. At that time, the will included a life insurance trust that would pay $450 of child support per month until she turned 19; his estate was left to his wife. The court decision ultimately awarded 30% of the $1.8-million estate to the daughter, based on an attempt to balance her entitlement with that of her stepmother.

The BC Wills Variation Act and other similar estate laws—such as those in Alberta, Nova Scotia and Newfoundland and Labrador—have led to many wills being overturned, much like in the recent Pascuzzi case.

Even if your province or territory doesn’t have a wills variation law, courts may have the power to vary the distribution of your estate. Be mindful of the risks involved with disinheriting children or splitting an inheritance unequally amongst your kids. In the absence of an explanation, it could increase the likelihood that a disadvantaged child sues the estate, and it could lead to family discord due to an expensive legal battle. There may also be family law requirements related to child support to an ex-spouse or a current spouse’s fair share of the marital assets.

There can also be issues with leaving an inheritance to beneficiaries other than your spouse.

Who can contest a will in Canada?

Although anyone can contest a will, it is most commonly the spouse or children of the testator. The testator is the person who has written the will and whose estate is in dispute.

As an example of why a court would vary a will, the BC Wills Variation Act states:

You might be thinking, “How can I make sure my final wishes will be respected?” One option is not to wait until your death to distribute your possessions, or to use alternate means of distribution. If assets do not pass through someone’s estate, there is nothing to contest. As such, there are steps you can take to avoid will variation applications.

Excluding a child from a will

If you intend to prepare a will that excludes a child, consider documenting your justification. This could be done within your will or by preparing a letter to your family. Speak to a lawyer about the best course of action based on where you live and your personal circumstances.

If one child is seen as being preferred over their siblings, whether by way of gifts, assets distributed outside the estate, or the contents of their parent’s will, this runs the risk that the other children of the deceased see the result as being unfair. They may even accuse a sibling of engaging in elder abuse. It’s important to document your intentions and reasoning.

What about online wills in Canada?

It’s easier than ever to create a will, thanks to fast and inexpensive online services. Although online wills have grown in popularity, and most provinces also recognize handwritten holographic wills as being valid, you may want to work with a lawyer if you plan to disinherit a child or distribute your assets unequally.

When preparing a client’s will, lawyers must meet with the person, assess their decision-making capacity, ensure they are not under undue influence, such as elder abuse, and make sure they understand the implications of their intentions. This process may help support a will if it is contested.

Some provinces, like Ontario, support freedom in how people want to distribute their assets upon death. However, there are still issues to consider. Ontario’s Family Law Act allows a spouse to “elect,” or choose, either their entitlement under the will or their entitlement under the Act (typically, they choose whichever is more). If the spouse was left out of the deceased’s will, the spouse would be entitled to an equalization payment, just as if the couple had divorced. An equalization payment generally involves dividing the increase in assets during the marriage subject to certain exclusions or adjustments.

And if there is no will (called “dying intestate”), the spouse has a similar entitlement under the Succession Law Reform Act to an equalization payment.

Beneficiaries other than your spouse

Any Canadian who is considering leaving money to beneficiaries other than their spouse should seek professional input—the best option would be an estate lawyer—to avoid complications.

Some assets are better left to a spouse than to a child or someone else. RRSPs and RRIFs, for example, can roll over on a tax-deferred basis to a spouse. A TFSA can be transferred tax-free into a surviving spouse’s TFSA without impacting their TFSA room.

Common-law relationships and blended families can make these issues even more complicated, so be sure to have a financial planner advise you on these details.

The bottom line: If you are leaving assets to someone other than your spouse, leaving an unequal inheritance amongst your children or outright disinheriting someone, consider seeking professional input to ensure your wishes are not overturned.