Planning for the (potential) costs of long-term care

Insuring against a potential expense that could range from nothing to hundreds of thousands of dollars, and could happen at any time during a 30-plus year retirement, is challenging. 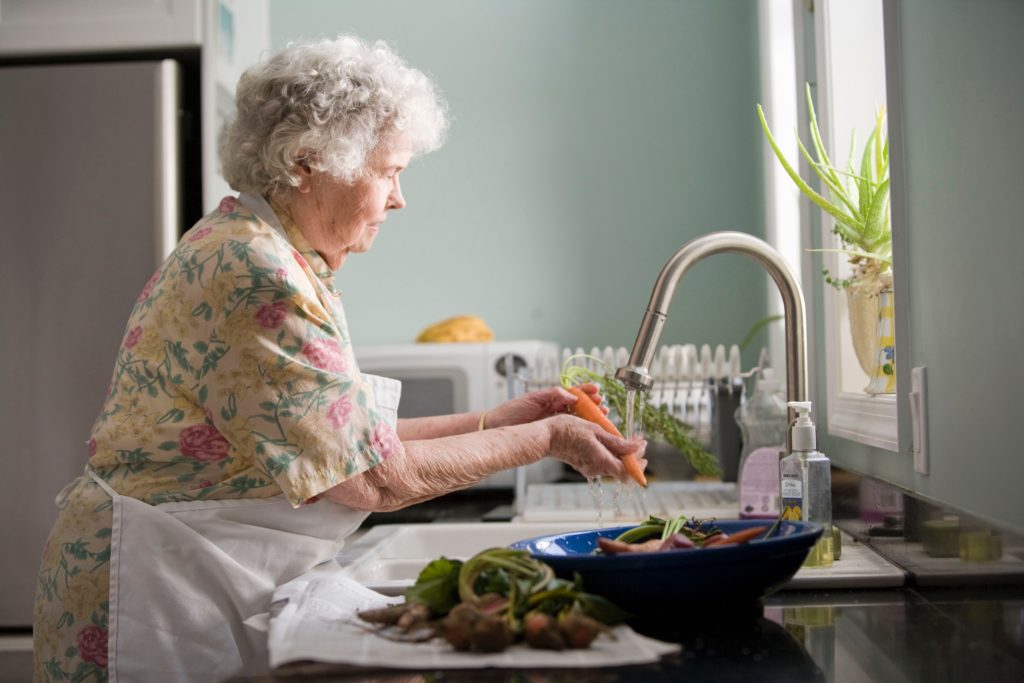 Photo by CDC on Unsplash

According to the Ontario Long Term Care Association’s report This is Long-Term Care 2019, 82% of long-term care residents are 75 years of age or older, and 55% are 85 or older. Residents under 75 are generally those who “have experienced a brain injury, stroke, and other conditions that require 24/7 care.” About 64% of long-term care residents have a diagnosis of dementia and 90% have some form of cognitive impairment.

Statistics are helpful, but health issues can arise at any age and for many reasons. During your working years, life and disability insurance are advisable to replace your income if you die (for the sake of your dependents) or become disabled (for you and your dependents). Life insurance may be unnecessary in retirement, and disability insurance is irrelevant when you are no longer working and have no income to replace.

Long-term care insurance is a more extensive type of policy to insure against long-term care costs. According to the Canadian Life and Health Insurance Association (CLHIA), long-term care insurance protects you should you “become unable to care for yourself because of a chronic illness; disability; cognitive impairment, such as dementia; or other age-related conditions preventing you from managing a number of the activities of daily living without assistance.” Policies may provide either a monthly benefit on an ongoing basis or may reimburse eligible care costs up to a pre-determined lifetime limit.

The biggest challenge with anticipating or insuring against long-term care costs is trying to estimate them. Someone may be healthy until they are 100 and go to sleep and not wake up, or they may develop a lengthy health issue at a young age requiring assistance beyond what family and government may cover, meaning significant out-of-pocket costs.

The average monthly rent for a standard space in retirement homes by province, according to the Canada Mortgage and Housing Corporation (CMHC) Seniors’ Housing Report for 2019, is listed below. To be clear, these averages do not include or reflect the cost of government-subsidized nursing and long-term care homes. By way of comparison, a private room in an Ontario nursing home currently costs $2,702 per month and a basic room costs $1,891—significantly less than the $3,758 average reported by CMHC for private retirement homes. Similar differences apply across the country.

It should also be noted that costs can vary greatly between cities within the same province. Costs can also increase significantly for memory care for dementia patients or for additional required one-on-one personal support worker (PSW) or nursing assistance. There may also be incremental third-party costs for physiotherapy, dental costs, hair and nail care, and other professional services.

Home support or supplement support in a care facility for basic personal care from a PSW is estimated at $20 to $30 per hour, although Payscale.com and Glassdoor.ca estimate national average hourly pay at $18 per hour. PSWs often work for agencies that mark up their hourly rate, thus increasing the cost. Therapy or nursing can range from $25 to $75 per hour.

The Ontario Long Term Care Association reports wait times for space at about 142 days provincially, but every home in every province across the country has different wait times. Some of these wait times are published publicly.

The question of whether to buy long-term care insurance is a difficult one. Ultimately, you are depleting your retirement savings prior to or early in retirement to buy an insurance policy that will avoid potentially needing to deplete your retirement savings later in retirement. One could argue that by planning to spend conservatively and fund a long retirement in the first place, there is already a degree of protection built in against long-term care costs, particularly those with moderate or high retirement spending. Those with the largest amounts of spending in retirement are perhaps most at risk, but least able to fund a long-term care policy. Retirees with valuable real estate in big cities are no doubt more protected than those whose homes are worth less as well.

The biggest problem I have as a financial planner is that it is difficult to determine one’s long-term care risk. You can calculate how much life insurance a family might need if they lost a breadwinner’s income. But insuring against a potential expense that could range from nothing to hundreds of thousands of dollars, and could happen at any time during a 30-plus year retirement, is challenging. 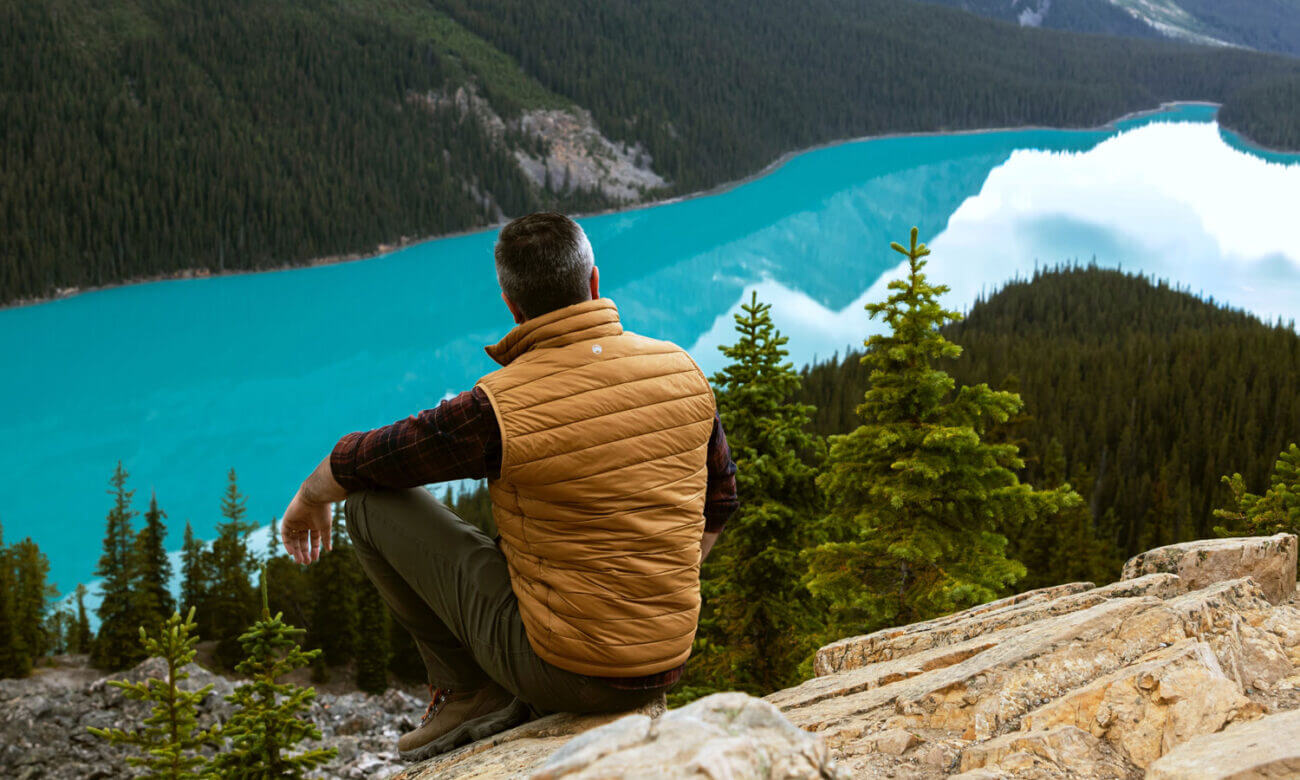 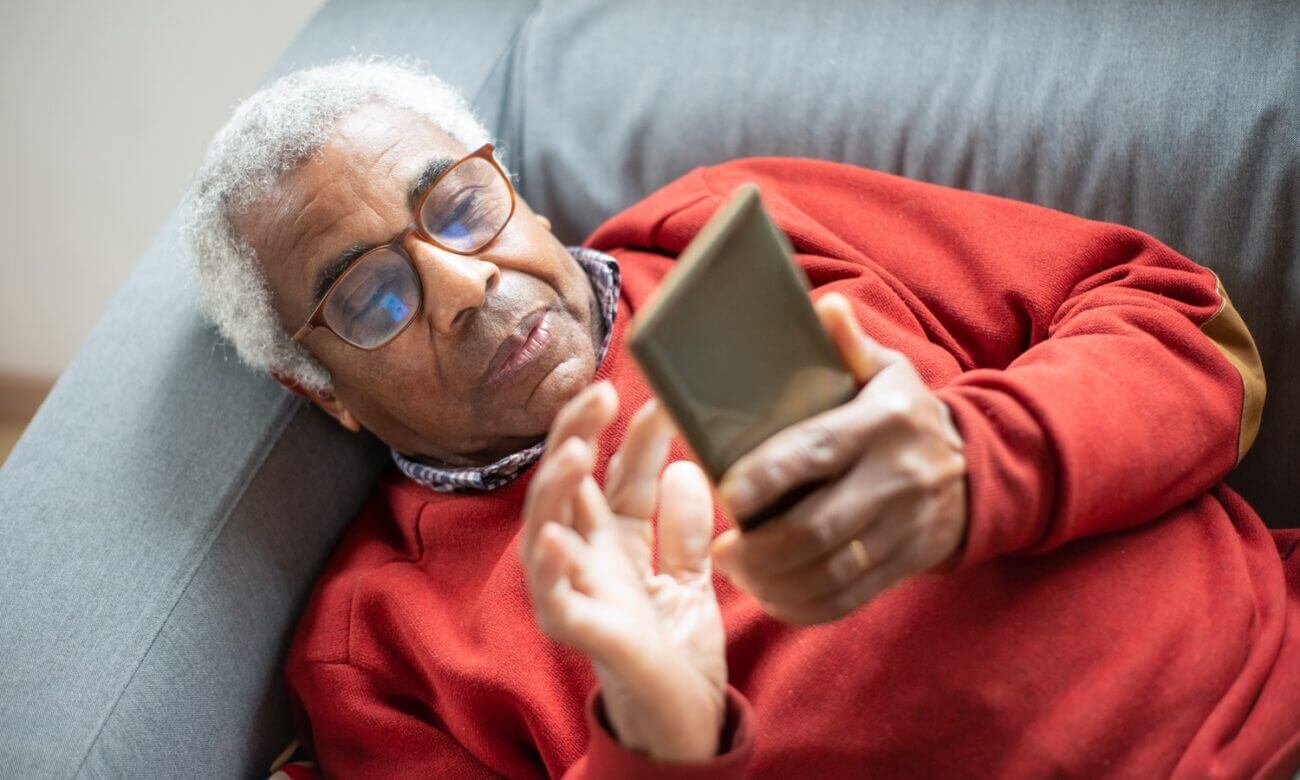