How will Ian’s worldwide income be taxed by the CRA?

And who should he consult with to get it right? 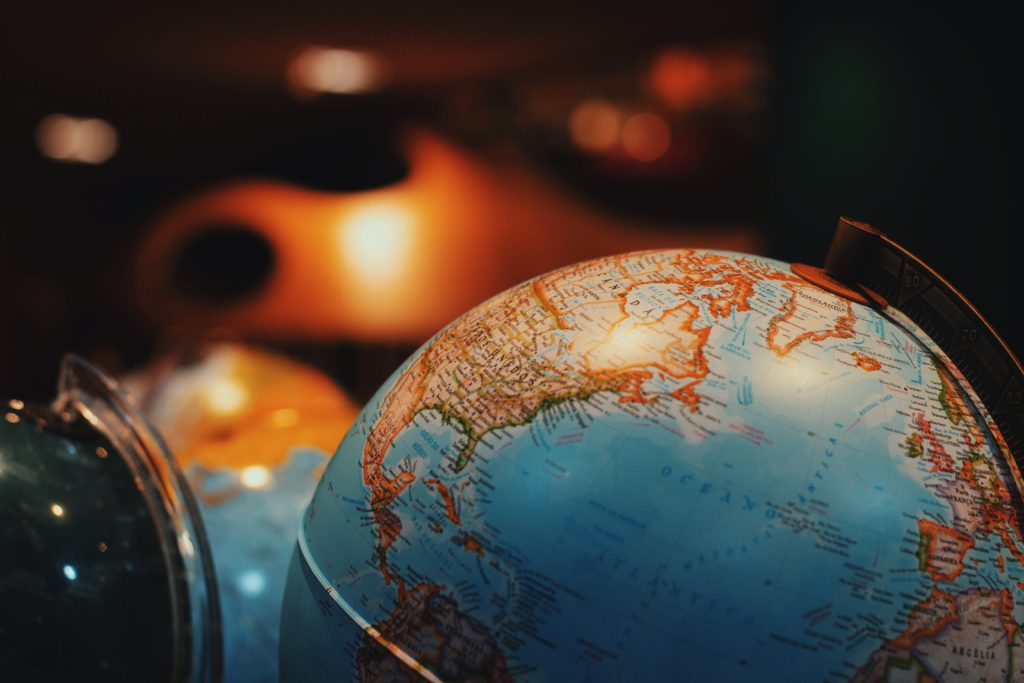 Photo by Juliana Kozoski on Unsplash

Q. I have a question in relation to tax on foreign retirement income. I am a new immigrant to Canada from Australia and my sole income is an “income stream” from a superannuation fund in Australia. I am 46 years old and receive the income as fortnightly payments, as I was deemed “Totally and Permanently Disabled” by the fund as the result of a workplace injury.

I understand I have to declare my world income to the Canada Revenue Agency (CRA) and have done so.
About two-thirds of the income is “Tax-free” in Australia as this portion represents the return of personal after-tax contributions made by me into the fund.

At this point in time, the CRA wants me to pay income tax on this amount even though it represents my own money being returned to me. I was under the belief that in Canada the return of amounts contributed to Employment Benefit Plans are not taxed. This matter is causing my family and I considerable physical and financial stress and it would be greatly appreciated if you could clarify it for me?

—Thank you for your time, Ian

A. Hi Ian. The taxation of foreign income can be quite complex and the relevant tax treaty needs to be taken into account. Canada has a long-standing tax treaty with Australia which is designed so that you avoid double taxation on the same income.

As you are a resident of Canada you need to report your worldwide income on your tax return which includes your Australian pension. You are required to declare your gross income from foreign sources in Canadian dollars on line 115. If that income is not taxable, then enter the amount on line 256.

In your case, I recommend that you paper file your return with a note attached stating the type of pension you are receiving. If you still have problems with CRA not accepting that your income is not taxable, consult an accountant to assist you in dealing with CRA on this matter.

When a person suspects that their situation is not being taxed according to the treaty, you can request competent authority assistance. This competent authority assistance is defined in Canada’s tax treaties as the Minister of National Revenue and the—unlike the departments of the Canada Revenue Agency—can be reached by email at:  [email protected].

Theresa Morley, CAP, CA is a partner with Morley Chartered Accountants in Barrie, Ont. She blogs at MorleyCPA

MORE ABOUT ASK A TAX EXPERT: