What you need to know about mortgages, Part 3: term, penalties and prepayments

Shopping for a low rate isn't the only way to save money on your largest debt. Here’s how other features should factor into your decision. 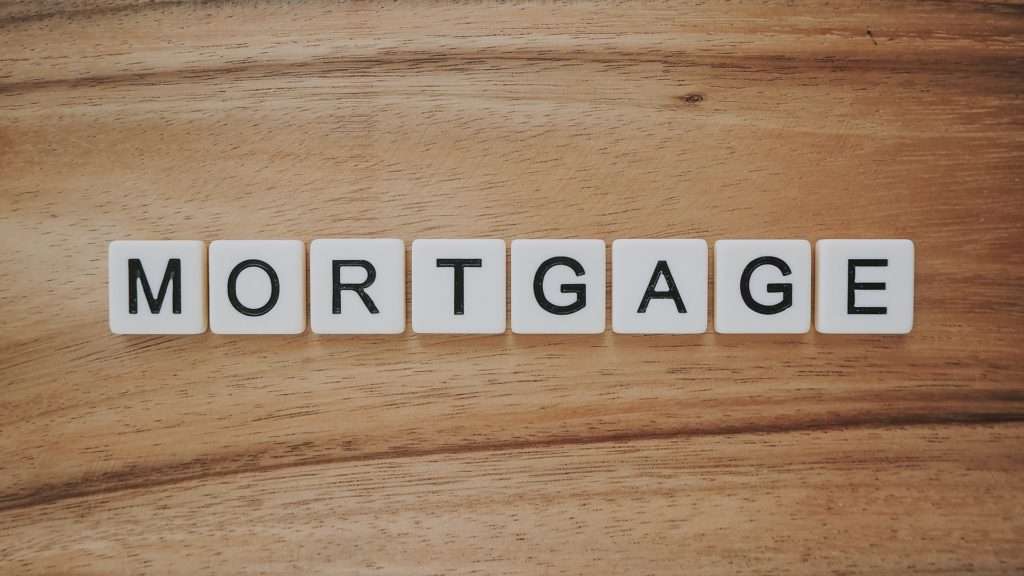 Image by Precondo from Pixabay

In uncertain times, borrowers start to poke around looking for better, safer options when it comes to their single largest debt (against their single-largest asset): their mortgage.

That’s the impetus behind a product called the “convertible mortgage,” which allows a borrower to start off using a variable rate, and later convert to a fixed rate, should the need arise; or start with a fixed rate, with the option of converting to a longer term later on. The pros: You get to hedge your bet. If you start with an attractively low variable rate and start to feel a bit skittish, you can call your lender and lock in at the current fixed rate. The cons: Since you can’t shop around, whatever rate is offered by the lender is the rate you get if you choose to convert. In essence, you are a captive client, and a convertible mortgage isn’t the safe harbour you’d like it to be.

Thankfully, it isn’t the only option. You can build some security into your home-owning journey by considering the length of your mortgage term; your overall amortization (the total length of time you are in debt before the entire mortgage is paid off, in full); the prepayment options; the ability to transfer your mortgage should you move to another home before your term is over; and penalties for breaking the contract before the end of the term.

Mortgages come in varying lengths of time, known as their “term.” Terms indicate how long you are contractually obligated to repay the debt to your lender, and range from six months to one, two, three, four, five and 10 years.

A term locks in some or all of the mortgage contract details for that specified period of time. In this way, a term offers both the lender and the borrower some security.

Typically, the sweet spot for mortgages is the five-year term. A sweet spot is where you’re paying the least amount of interest for the most amount of security.

If the borrower opts to break the mortgage before the end of a term, the borrower will have to pay a penalty. (This is an extreme example, but consider what happened to Mohsen Movahed, the Vancouver man who was charged $25,000 by Scotiabank for prematurely closing his mortgage.)

The potential penalty is calculated based on the type of mortgage you select. For instance, if you opted for a variable rate, you’ll generally pay the equivalent of three months of interest (read the fine print, just to be sure). If you opted for a fixed rate mortgage, you’ll pay a rather hefty penalty known as the interest rate differential (IRD). You can find more information on breaking your mortgage here.

Your mortgage contract will clearly indicate how much in extra payments you can make towards the repayment of your principal debt without penalty. It’s a handy feature if you find yourself with extra cash from an income tax refund, for example. Here’s why: Your regular payments are a combination of interest and principal. However, prepayments go directly towards reducing the principal, which helps you pay down your mortgage much faster; $1,000 in prepayments equal $1,000 dollars in principal you won’t have to pay interest on. You can use prepayment options if you choose, but you aren’t obligated to do so.

Quite often people ignore these options, but they can be a very effective way to shave tens of thousands of dollars off your overall mortgage debt.

Read Severance, pensions and unemployment at 65: Should you apply for a pension if you get laid off?