What you need to know about mortgages, Part 2: fixed vs. variable

Everyone wants to save money on mortgage interest, but there are other things to consider. This guide walks you through the most important questions to ask. 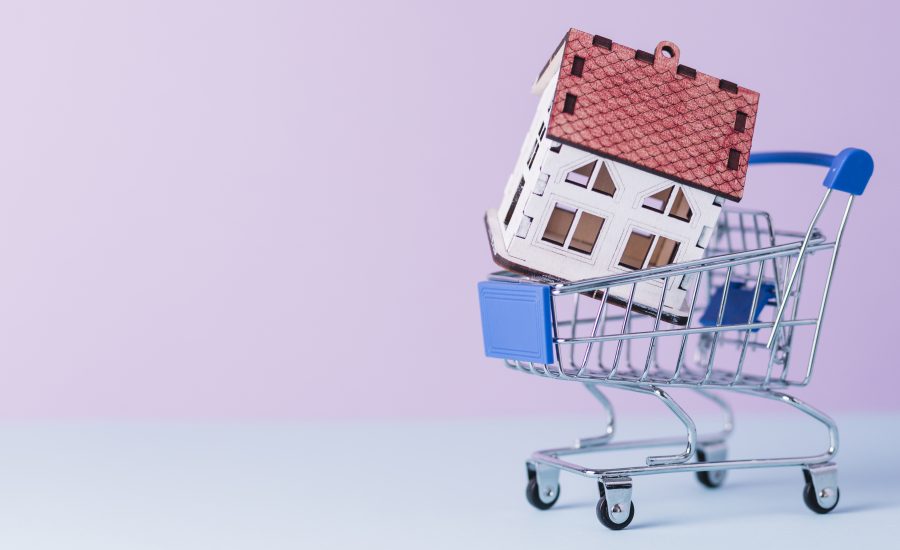 In Part 1 of this series on home-borrowing basics, we discussed how a mortgage is a contract between you and a lender, in which the lender is obligated to forward you loan money, and you are obligated to adhere to the terms of the mortgage agreement (including the rate, payment frequency, etc.).

The terms “fixed” and “variable” refer to the interest rate applied to the mortgage loan.

What is a variable-rate mortgage?

In a fixed mortgage, the interest rate is fixed—set and defined at the time the mortgage contract is signed.

In a variable-rate mortgage, the interest rate charged will vary—in other words, go up or down (theoretically, anyway)—based on current market conditions. These increases (and potential decreases) are based on the Bank of Canada’s overnight rate, also known as a benchmark rate.

The Bank of Canada benchmark rate is the rate at which lenders can borrow money. This rate is used as the benchmark and then lenders add their “cut”—the amount used to pay employees, cover business overhead and earn a profit (remember, stockholders expect lenders they invest in to earn a profit). Benchmark rates are set according to market conditions (which is why you’ll hear the term “money market” conditions).

In simplest terms, if central banks want to curb inflation by curbing spending, they’ll increase the benchmark rate—the idea being, people will spend less money when it’s more expensive to borrow. This prompts lenders to increase what they call their “prime rates,” which are used to determine variable rate mortgages. It’s why your mortgage rate is often described as “prime plus 0.25%” or “prime minus 0.5%,” for example—the lenders use their prime rate as a starting point and then, according to your borrowing profile, will increase or decrease the rate. Note, too, that one lender’s prime rate can be different from another’s.

Keep in mind that variable rate mortgages can be volatile. While this hasn’t been the case in the last 10 or so years, there was a time when prime would change from month to month.

Depending on your lender, a change in your variable rate will trigger one of two reactions. Either:

What is a fixed-rate mortgage?

Fixed-rate mortgages, on the other hand, offer borrowers a chance to lock in the mortgage rate charged on the loan for a specific period of time (known as a term).

Fixed-rate mortgages do not move up and down with benchmark or prime rates. Rather, these rates are set based on changes in the bond market, where institutions who lend out mortgage funds get their own money. When bond yields fall, fixed mortgage rates fall, too. What’s happening south of the border affects Canadian mortgage rates as well. (For the most part, the benchmark for the U.S. 30-year fixed rate mortgage is the yield for a 10-year bond.)

A slew of financial experts, including Robert Abboud, an Ottawa-based Certified Financial Planner and the author of No Regrets: A common sense guide to achieving and affording your life goals, Canadian Capitalist blogger, Ram Balakrishnan, and York University professor Dr. Moshe Milevsky all came the same conclusion: Based on historical analysis, a variable-rate mortgage is the best option.

According to Milevsky’s 2001 study (and the updated study released in 2008), homeowners who opt for a variable rate mortgage save approximately $22,000 in interest payments over any consecutive 15-year period.

But context is everything. The study and its update examined mortgages between 1950 and 2007. And since the study was published, the “spread,” or  difference between variable and fixed rates, has thinned out.

Now, the best choice between a fixed-rate or a variable-rate mortgage has more to do with your risk tolerance and your need for flexibility than the actual rate.

What does this mean? Ask yourself these questions:

If you answered yes to any of these questions, then the safest bet is to select a fixed-rate mortgage.

Despite the temptation to save money with a variable-rate mortgage, a fixed rate will provide a level of stability and predictability that your situation requires.