It’s hard not to respect Andrew Hallam. I first learned about him in the pages of MoneySense, where he described how his investment club (made up of fellow teachers) had beaten the S&P 500 year after year. Hallam eventually amassed a portfolio worth more than a million bucks on a decidedly modest salary. But that’s [...]

It’s hard not to respect Andrew Hallam. I first learned about him in the pages of MoneySense, where he described how his investment club (made up of fellow teachers) had beaten the S&P 500 year after year. Hallam eventually amassed a portfolio worth more than a million bucks on a decidedly modest salary.

But that’s not why I respect him. Most people in his shoes would have written a book with a title like, How to Get Stinking Rich Now! Secrets From a Stock-Picking Savant. Not Hallam. Instead, he set about encouraging people to live frugally, save money, and invest in index funds, often buying boxes of John Bogle’s books and handing them out to his colleagues.

Now he’s written his own book with a similar message. Millionaire Teacher

presents Hallam’s nine rules of financial success. Rule 1 is the one most investment books ignore: your personal savings rate—not your investment choices—is the most important factor in determining your wealth. The road to riches, he explains, is usually mundane: live within your means, avoid the pitfalls of easy credit and overconsumption, invest your surplus and the rest will look after itself.

In this respect, the book strikes a perfect balance when compared with other popular titles. David Bach’s The Automatic Millionaire

trivializes wealth building by making it sound like something you can do by simply cutting out your $5 morning latte. At the other end of the spectrum is Thomas Stanley and William Danko’s The Millionaire Next Door

, which profiles a lot of rich people that strike me us humourless, sanctimonious and selfish. Hallam doesn’t gloss over the sacrifices you need to make, but he’s no miser, either: his generosity, wit and contentment with life pervade the writing.

Rule 4 tackles the behavioural mistakes we all make as investors: we’re overconfident, we don’t learn from history, and we make portfolio decisions based on emotion. (You can read an excerpt of this chapter in MoneySense.) One of the reasons Hallam has been so successful is that he’s followed Warren Buffett’s famous advice about being greedy when others are fearful: he bravely rebalanced his portfolio by selling bonds and buying stocks after 9/11, and again 2008. His example should give other investors the confidence to do the same.

In subsequent chapters, Hallam describes the process of building a portfolio of index funds or ETFs (using real investors as case studies) and lays bare the techniques that financial advisors use to sell their services. I wasn’t surprised to read his story about visiting a Canadian bank with his mother to try to buy index funds. After the saleswoman realized Hallam knew far more about investing than she did, she admitted that the bank instructed her never to mention index funds to potential clients. For approximately 7,894 similar stories, see this post.

For those who can’t resist

The final rule in the book is called “The 10% Stock-Picking Solution…If You Really Can’t Help Yourself.” Here Hallam explains that most investors simply cannot resist stock picking, and he goes on to describe many of the techniques he used during his decade of superstardom.

My first reaction was that this chapter undermined the message of the previous eight, and I wrote to Hallam to say so. Here’s how he replied:

“From my experience, few men can avoid stock picking. How many of the people reading our blogs have fully indexed accounts? I would wager that only a small percentage do. It’s an inherent (especially male) quality to develop the urge to buy a few stocks. Knowing that, I wanted to set a few guidelines to follow, while suggesting that stock pickers, even following my strategy, will very likely lose to the indexes when doing it.”

such an outstanding book. It’s easy to find excellent books about investing, but it’s rare to read an author who so clearly understands how people think and act in their financial lives. This one is going on my list of recommend reads.

In the third of three excerpts from his new... 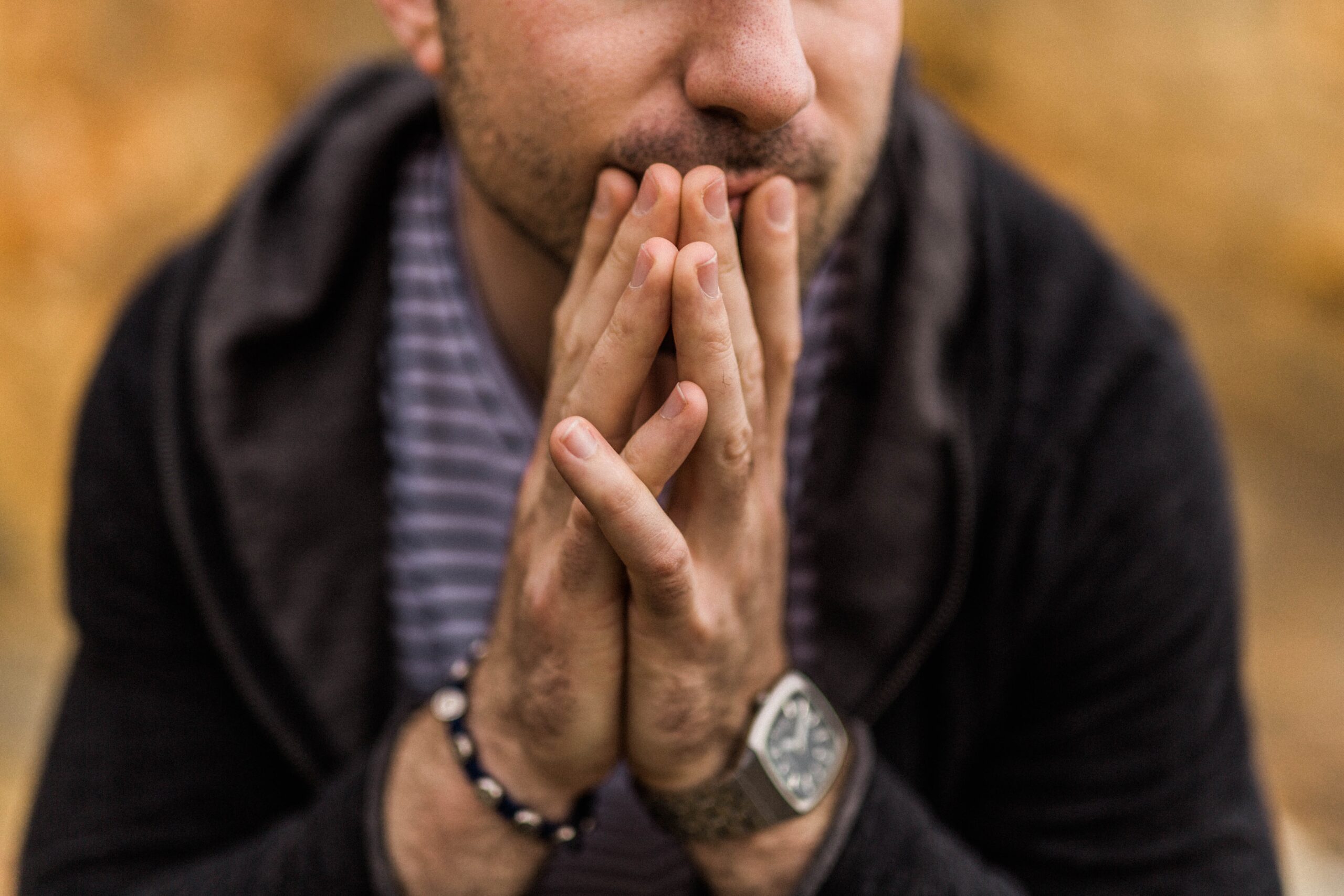 Instead of diving into equities, get your feet wet... 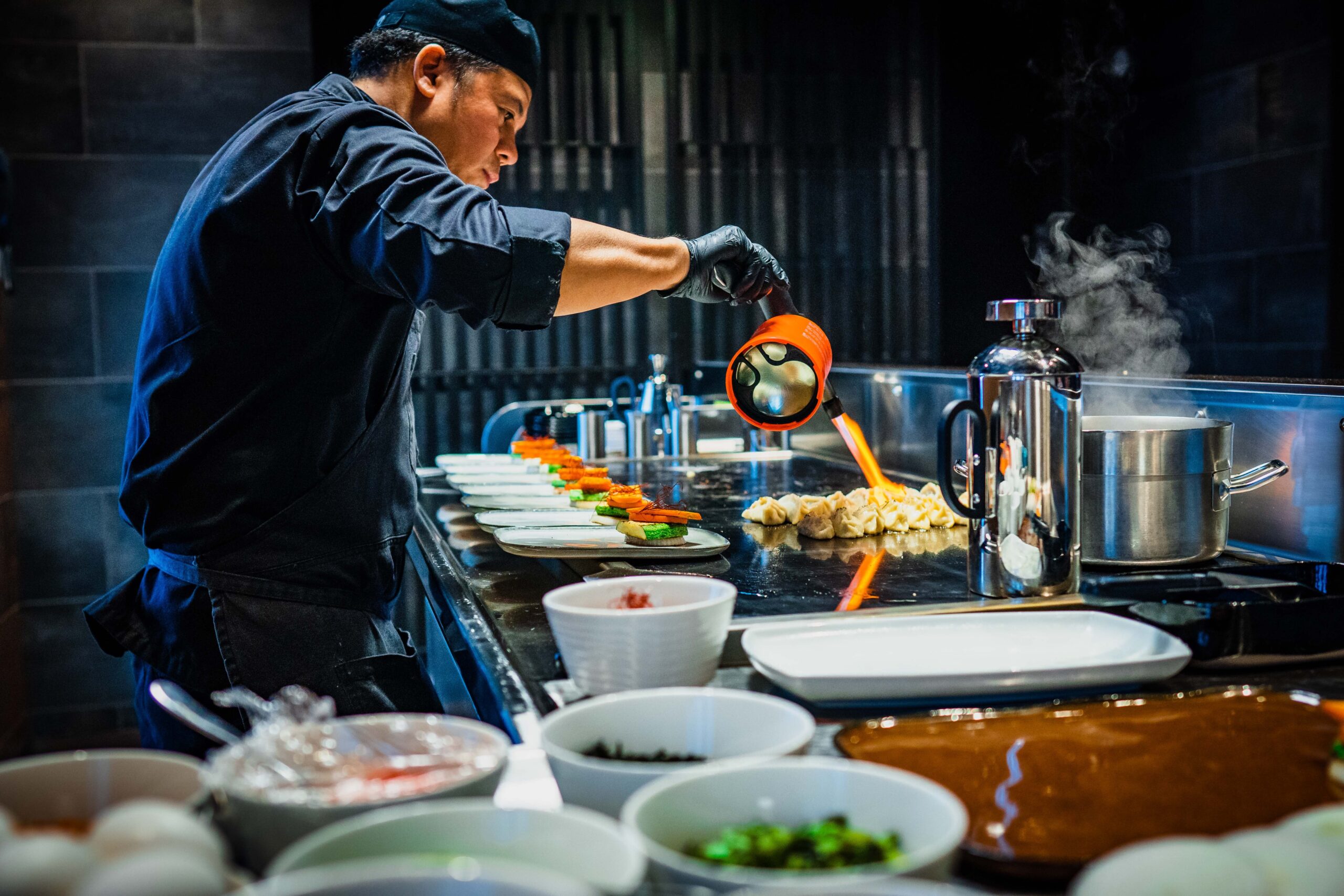 Is a fear of missing out threatening your commitment...