Value of new child benefit will slip due to inflation: PBO

4% fewer families will be eligible come 2021

When the federal Liberals announced the creation of the new Canada Child Benefit their intention was to give Canadian families more money to raise their kids. While the new initiative currently achieves that for families earning under $140,000, the Parliamentary Budget Officer (PBO) report that was just released warns that may not be true in a few years.

On July 1, 2016 the new Canada Child Benefit (CCB) replaced the old Universal Child Care Benefit, the Canada Child Tax Benefit and the federal National Child Benefit Supplement. A key difference between the two systems is that the new approach is income tested. Essentially the more you earn, the less you’ll be eligible for. If your household income tops $200,000 you will no longer receive any benefit. 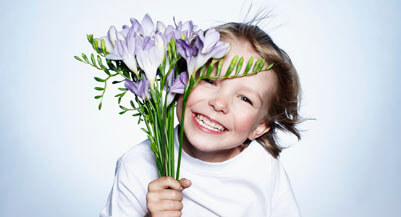 Calculate how much Canada Child Benefit you'll get

According to the report, some 582,000 families no longer qualify for benefits that once did. But an analysis by the PBO suggests that this number could swell over time. The reason: the Canada Child Benefit isn’t indexed to inflation whereas the previous programs were—at least to a certain extent.

In their release the PBO argues that over time recipients of the child benefit in its current form will see a reduction in the real value of the monthly payments. “PBO estimates that by 2024-25, total net spending on the Canada Child Benefit is projected to fall to that of the old system of children’s benefits, had it not been repealed.” 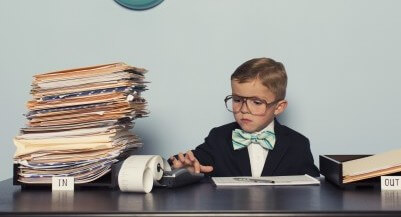 Putting the Canada Child Benefit to the test

To compound matters, the PBO notes that incomes tend to grow faster than inflation, which will also contribute to a smaller proportion of families receiving the benefit over time. Currently 87.5% of Canadian families are eligible for the new CCB, but come 2021 the PBO estimates only 83.4% of families will qualify.