Should you be afraid of those divorce threats?

Rob separated from his wife years ago. Do her threats to come after him for more money hold up?

Q: I was married for 18 years and have been separated now for 21 years with an agreement in place. I would like to get divorced. The Separation agreement covered all areas of splitting assets, custody (at the time) and support, which included only Child Support (which ended when both children left school). My ex has always threatened to come after me for more money if I tried to divorce her. Would she have any claim to anything at this point in time? I am retired while she is working full-time as a nursing director.

A: The threat of action, “if you do this, I am going to do this” is something we hear a lot about in family and divorce law.

But the fact is this—once a separation agreement is signed by both parties and legally executed in the presence of independent legal advice, it becomes a binding agreement.

Of course, this doesn’t mean that an ex-spouse can’t threaten or in fact, carry out an action if they feel they have made a mistake, or if the facts have changed under some material difference—meaning new evidence has come to light that could possibly have some affect on a final outcome.

Divorce in Canada is granted with no grounds one year from the date of separation. Rob, you’ve said that the two of you  have been separated for 21 years.  You can file for divorce and your ex-spouse can’t stop the process as long as you have all of the proper paperwork in place.

Now, if your ex-spouse could lose some benefits (health care benefits, life insurance, or even the spousal entitlement under your pension) because the two of you would now be legally divorcing, there is a small chance she could try and recover what has been lost through the divorce process.

And Rob, as far as her threat to “come after you  for more money” goes,  I think she would find that the cost and likely outcome would not be worth her while.

But I would advise that you look into the rules as they relate to splitting the Canada Pension Plan credits. Any lawyer that she hired would be obligated to let her know what the chances of succeeding would be.

By the same token, it would be worth the cost of a consultation with a lawyer for yourself as well. The aim would be to ensure that your separation agreement protects you from any future action, if you were to proceed with divorce. Once you have done this, you can file the paperwork on your own or engage the help of a paralegal so that you can be sure everything is done correctly so there is no chance of a delay. 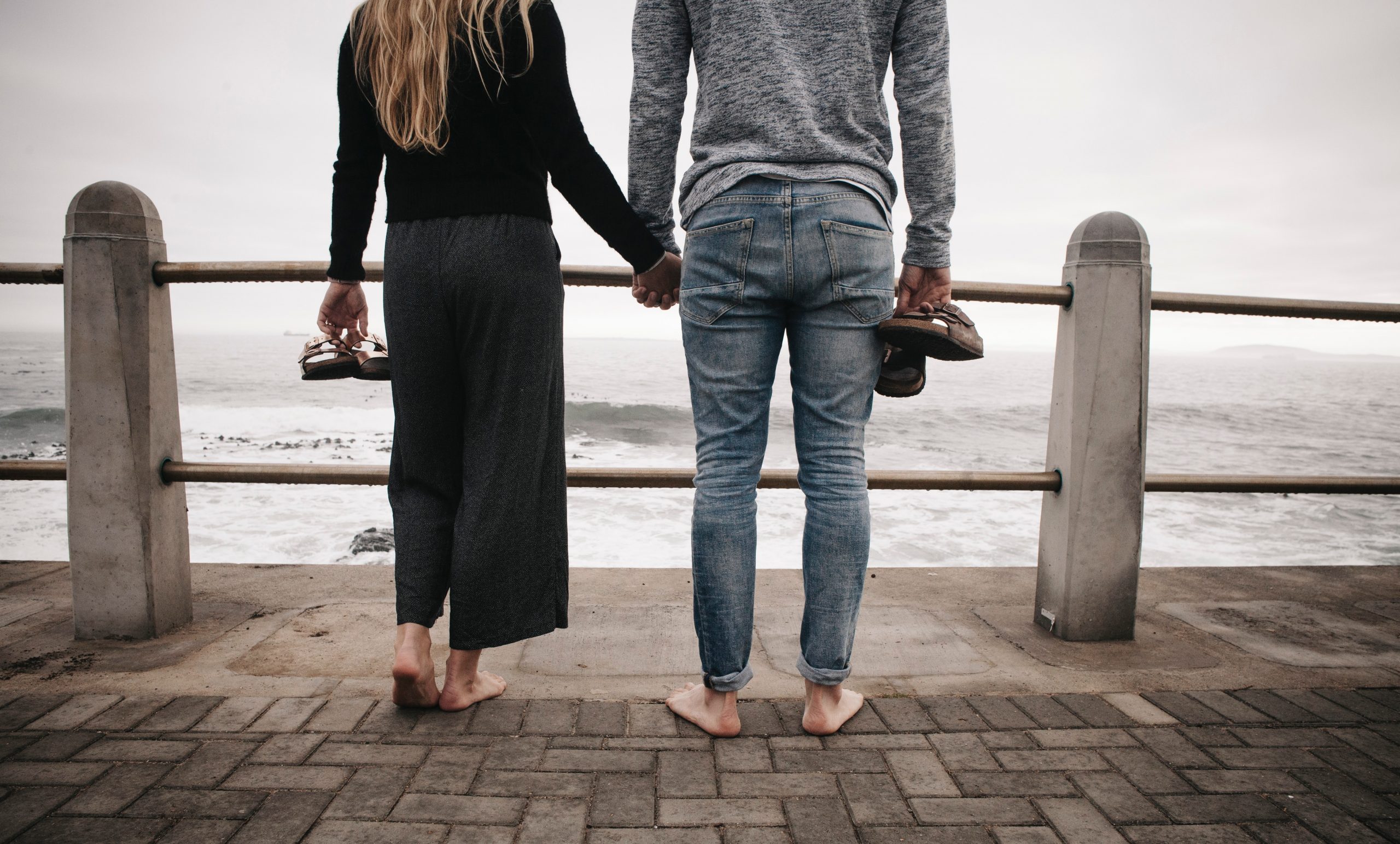 Having kids can be expensive for every family—but for...