Get richer, faster with early TFSA and RRSP contributions - MoneySense 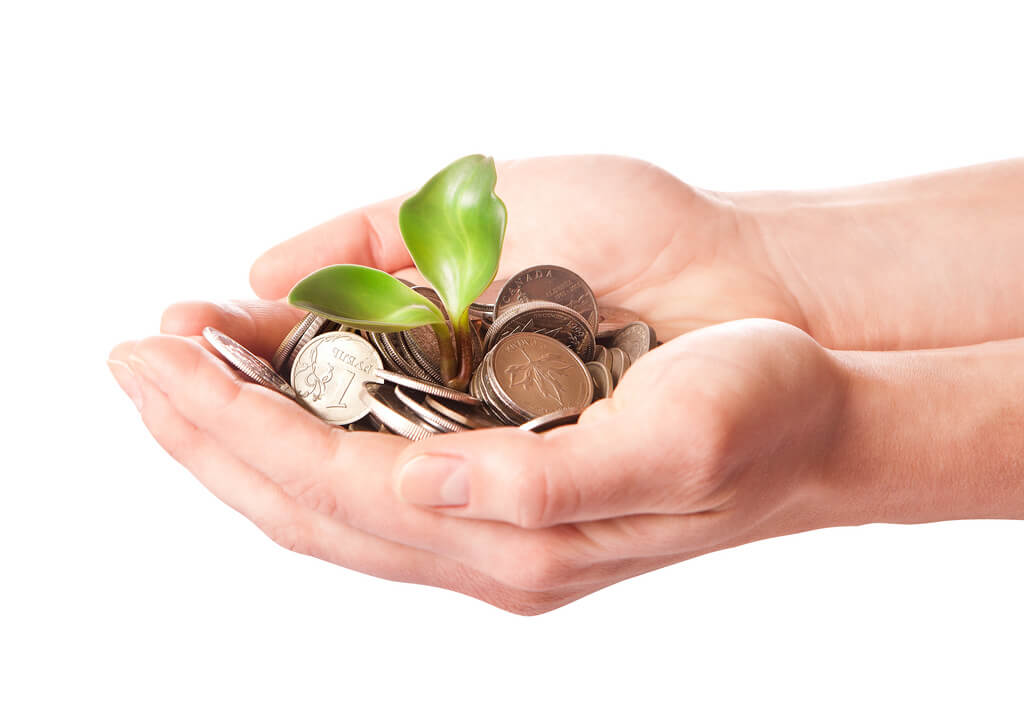 When it comes to saving through registered savings plans, most of us make two very costly mistakes: we tend to contribute too little and too late in the year to get the full benefit of tax-free compounding. It is costing you money —and we’ll prove it.

Sometimes the reason we contribute at the last possible moment is that we have other, more pressing financial priorities like paying down the mortgage or investing in a family business. But more often than not, it’s because we’re doing other spending stuff, like leasing a new car, doing a new home reno, or taking that annual vacation with family.

Registered Retirement Savings Plans (RRSPs) and Tax-Free Savings Accounts (TFSAs) are two of the most common lost opportunities. In a real sense, the first sin (investing too little) is more easily forgiven; if you don’t have the money to max out on your contribution room, there might not be anything you can do about it. But the second sin (investing at the last minute) is worse; if you can find the money, you should really find a way to put the deposit at the top of your to-do list for the year. Make your money work harder for you.

“You’d be surprised how many people—even those with high incomes—are late to the game of investing in RRSPs or TFSAs,” says Toronto certified financial planner Heather Franklin. “For a lot of people, the RRSP refund is forced savings. But if you simply change your behaviour and have the money on hand at the beginning of each year by watching your budget a little more carefully or spending a little less the year before on non-essential items, the benefits of earlier contributions can add up to thousands of dollars over 20 years or more.”

MORE: TFSA or RRSP: Which is right for you?

We have done the math for you, based on a modest annual contribution and a conservative annual return. The difference small changes in behaviour can make to total investment returns in TFSAs and RRSPs is eye-popping. For instance, if an investor were to put $5,000 per year into an investment account for 20 years at the start of the year, earning just an 5% average annual rate of return per year, they would have $173,596 after 20 years. If they instead made that exact same $5,000 contribution at the end of each year, they’d have only $165,330—a full $8,288 less because of simple procrastination.

Let’s go a bit further. If you were to also make a $5,000 contribution at the earliest possible moment each year to both your TFSA and your RRSP, the difference at the end of 20 years would be double that—or a full $16,576 more by simply putting money into these investment accounts 12 months earlier. “This reinforces not only the benefit of contributing early but also of investing early,” says Jason Heath, a certified financial planner with Objective Financial Partners in Toronto.

Again, let’s remember that these calculations are based on relatively modest investments and a period of just 20 years. If you are maxing out on both your TFSA and RRSP contribution room consistently and leaving your money to work for 40-50 years, the impact would grow dramatically.

READ: TFSA or RRSP: Here’s how to choose the right strategy for your retirement dollars

Other mistakes we make with our contributions? Some investors make an RRSP or TFSA contribution and let it sit in cash. People concentrate so much on making the decision to contribute that they end up wasting that move with a lack of follow-through. The lack of return as a result of lazy investing is a major enemy of wealth building. “Likewise with lingering cash balances that build up from dividends that are not reinvested,” says Heath. “Really, anything that reduces your net returns, including fees, can cause an investment headwind.”

An even more profound benefit of early contributions applies to RRSPs. Not only do you benefit from the quicker compounding of your investments when you contribute early, but you also benefit from an earlier tax refund when contributing to an RRSP. “Imagine you could accelerate your RRSP contribution for 2018 to the first 60 days of 2018 instead of over the balance of the year,” says Heath.

“An RRSP contribution in the first 60 days of 2018 can be deducted on your 2017 tax return, leading to a tax refund earlier. If you’re in a 33% tax bracket, which is about the typical marginal tax rate of someone with $75,000 of income (varies slightly according to province), a $5,000 RRSP contribution means a tax refund of $1,650.” That money can then be reinvested for the following year. (See more on this below.)

READ: The magic of compounding

Of course, whether someone is better off 20 years from now by contributing to an RRSP or a TFSA depends on some personal factors. RRSP contributions result in tax refunds up front, tax-deferred growth, but tax payable on withdrawal. TFSA contributions are not tax-deductible, grow tax-free, but are tax-free on withdrawal.

“Generally, the higher your tax bracket now and the lower your tax bracket in retirement, the more compelling an RRSP contribution over TFSAs is,” says Heath. “And if you’re in a group RRSP or pension plan where your contributions attract a company match, that’s a compelling reason to maximize the free money from your company at the expense of other investments options you might have.”

But what if money is tight at the beginning of the year? There are a couple of things you can do to at least make bigger contributions earlier every year. “Of course, contributing every month through preauthorized contributions from your savings account is a good strategy to putting your money to work for you faster—especially in an RRSP,” says Allan Norman, a certified financial planner and chartered investment manager with of Atlantis Financial/Investment Planning Counsel in Barrie, Ont.

Norman also suggests filling in a T1213 form with Canada Revenue Agency (CRA) if you want to get your refund upfront every year and put that money to work for you right away. “It will reduce the tax taken at source from your paycheque during the year,” says Norman. “If you use this form you get a deduction right away, up front. It acts to increase cash flow during the year.”

As well, any lump sum amounts that may come your way, like annual bonuses at work or a small inheritance from family and loved ones can also be targeted to earlier RRSP and TFSA contributions. “Do it as early as you can,” says Franklin. “When it’s done, it’s done. Plus, you alleviate the stress from scrambling at the last minute every year to make a contribution—or worse, forgetting to make one at all.  The more you’re in control of what you put into your investment accounts—and the earlier you do it every year—the better off you’ll be in the long run.”

Do the math: What a difference a year makes

How your money grows when you contribute $5,000 annually to either a TFSA or RRSP at the beginning of the year versus the end of the year and earn a 5% average annual rate of return on your money. Keep in mind, this is based on a modest investment.