Managing assets under power of attorney

Watch out for tax implications and keep attribution in mind

Q: My mother purchased a mutual fund in 1974. In 1994, my mother put my name on it so it could be passed to me without probate. Last year, using my power of attorney for my mother, I took my mother’s name off the mutual fund and added my wife’s name on it so that we are now joint owners.

My mother is alive but in failing health. No money has ever been taken out of the fund. I’ve been told by my mutual fund rep that the mutual fund company doesn’t care about ownership and does not report to CRA on change of ownership.

How does Revenue Canada look at this situation? Should I even bother to report the change in ownership?

A: There are a number of issues at play here, Bruce. I’ll try to touch on a few of them. From my experience, a lot of people find themselves in similar situations with their parents.

First off, your mutual fund rep is right. The mutual fund company doesn’t care about ownership of your mother’s mutual fund. If they cared, they would never have allowed you to transfer the mutual fund out of her name. After all—it is hers. At least, it was hers.

That point aside, when you own an investment in a non-registered, taxable account, there are two sets of tax implications. First, there is the annual investment income earned. Second, there is the eventual tax on the capital gain.

You may have been correct to report the income on your mother’s tax return exclusively until last year, but with your mother’s name removed, the income should likely be reported on your tax return now, Bruce. There may even be a question of whether or not the income should be reported exclusively on your tax return, despite your wife now being joint on the investment. For tax purposes, someone can’t just add a spouse to an account and then start splitting the income 50/50 due to something called attribution. Attribution can cause income to be taxed back to the spouse who owns the account in the first place. It is particularly relevant for higher income spouses trying to split income with lower income spouses.

On the capital gains front, if your mother was reporting the income on her tax return all along, this would help substantiate the beneficial ownership of the investment being hers. That is, until her name was removed. This would generally result in a deemed disposition of the investment and a capital gain based on the adjusted cost base for tax purposes and the market value at the time her name was removed. That cost base may be the 1974 purchase price. This was, in fact, when capital gains tax was introduced in Canada.

Power of attorney and taxes: What you need to know »

That said, between 1974 and 2015, there may be other adjustments to the original purchase price that may impact the cost for tax purposes. Mutual fund distributions may have been reinvested in new units of the fund and pushed up the cost. Or some distributions may also have been treated as a return of capital and reduced the cost. It’s important to determine the impact of distributions on the cost base based on information from the mutual fund company.

Your mother may have also bumped up the cost on her mutual fund by making a claim on her 1994 tax return towards her lifetime capital gains exemption. The $100,000 exemption was eliminated at that time. This can generally be confirmed with CRA.

The market value of the mutual fund upon removing your mother’s name would then become your new cost base for your own capital gains tax purposes.

With a bit of planning, there are ways to avoid probate fees without risking estate litigation, negative tax implications or family law issues. It is important to get tax and legal advice in a situation like yours, Bruce. Mutual fund reps are neither accountants nor lawyers.

Mapping out a clear path for your investments at retirement

Read Mapping out a clear path for your investments at retirement

10 podcasts to amp up your investing and financial confidence

These Canadian resources make it easy to bone up...

Read 10 podcasts to amp up your investing and financial confidence 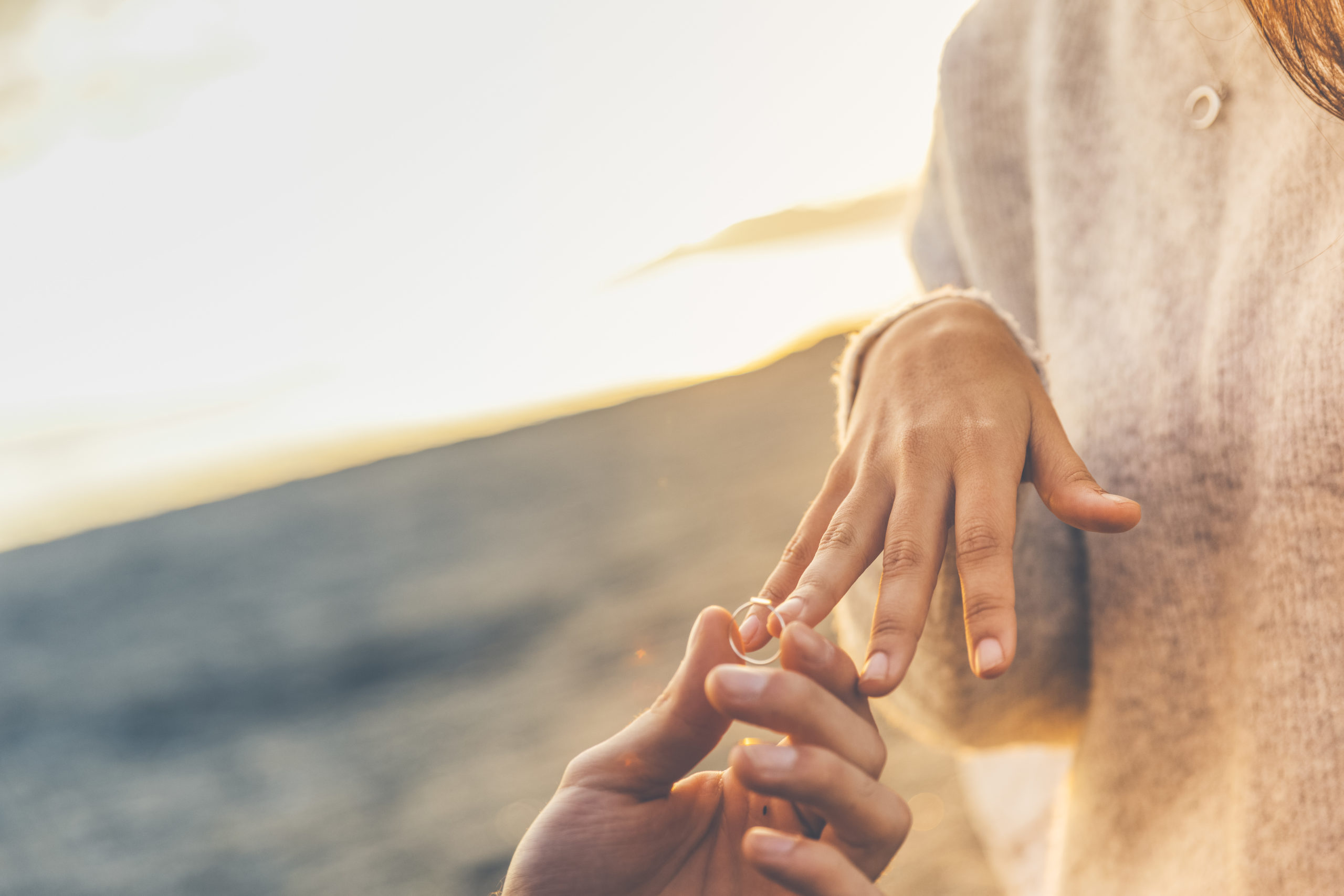 Why a prenuptial agreement is a good idea

Michael is thinking about proposing to his girlfriend, and...

Read Why a prenuptial agreement is a good idea