Are you getting value from your financial advisor?

Investors will soon learn how much they're paying for advice. But value can't always be summed up in a simple number 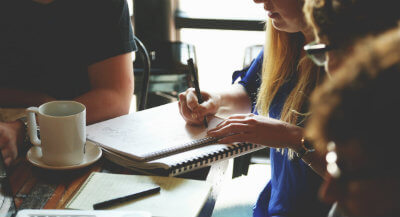 The year-end reports many investors are going to receive in January will be the first time that most Canadians will see exactly how much they paid for financial advice. It will also mark the first time many will see a personal rate of return for their portfolios.

For the uninitiated, the new disclosures are part of the so-called CRM II (the second phase of the Client Relationship Model put forward by Canadian securities regulators). There has been much speculation regarding the likely consequences of these new disclosures. Most of it has revolved around how those willfully delusional individuals will react when they discover that financial advice is not, in fact, free.

So many people all but abdicate all meaningful responsibility regarding their personal finances to their advisor (and shame on those advisors who perpetuate the myth, too). But in the near future, we will all need to act like adults and stop pretending that advice is free as long as no one asks how much it costs. 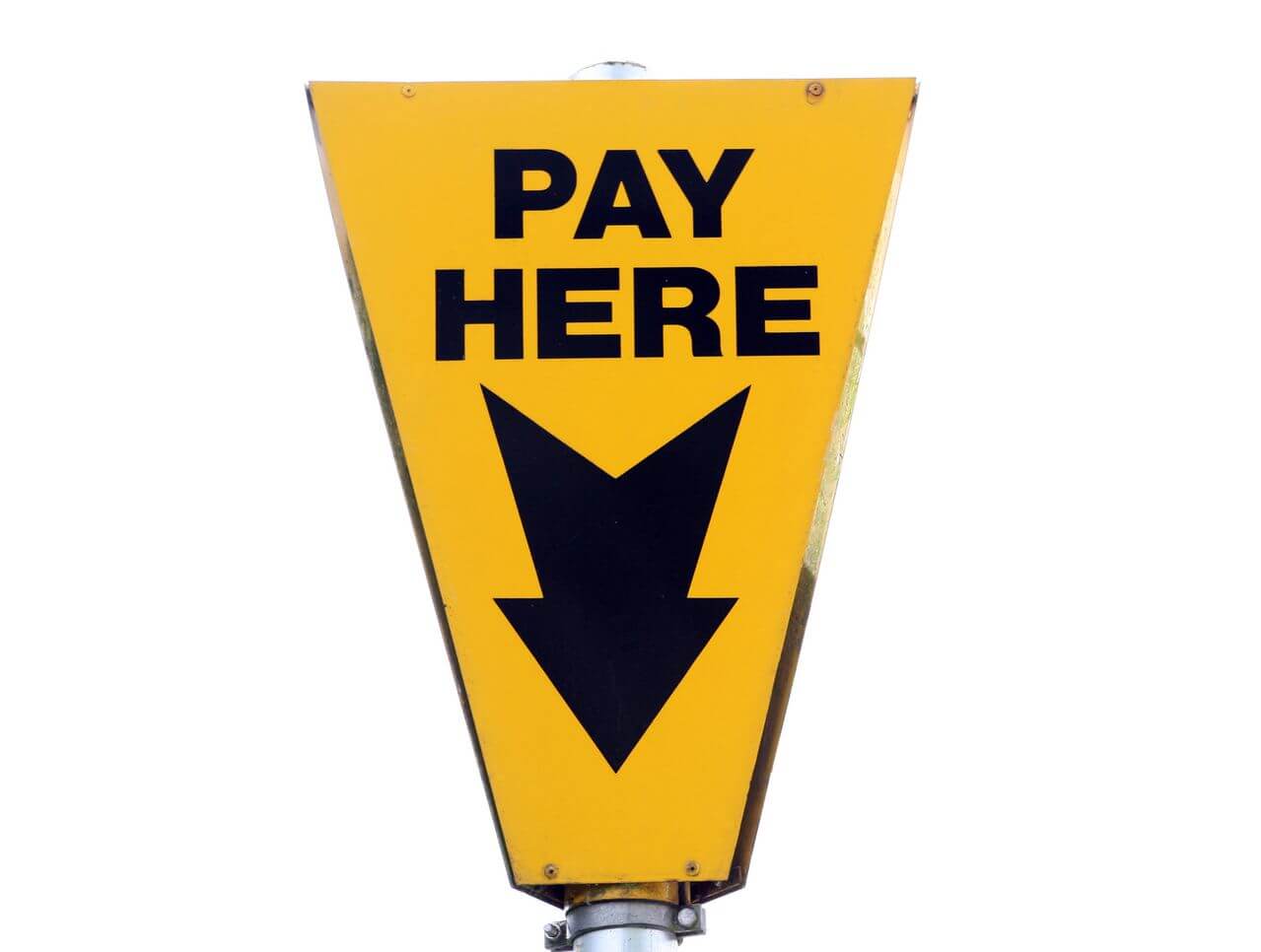 It’s not just how much they’re paying for advice that may surprise investors. Many may also discover that their personalized portfolio returns don’t line up with their expectations, but the fallout from this won’t be immediate. Since most markets hit their lows in March of 2009, the one, three and five year returns for most investors will be respectable. That said, we’re just one bear market away from having plenty of people asking a number of pointed performance-related questions.

I think the real long-term impact of CRM II disclosures rests with something else: the subtle alchemy that comes from people comparing the advisory fees and the performance reporting simultaneously. The juxtaposition of the cost of advice with a clear and consistent mandate for quarterly performance reporting will ultimately put the focus squarely on the question of value. The obvious question investors will be asking: “Did I get good value for money”?

What exactly, is the value of good financial advice? Value has always been difficult to quantify and there will always be a number of intangible elements of financial advice to worry about. For instance, what exactly is the value of being reminded to top up a TFSA, to save a little bit more, to name a beneficiary, to contribute to an RRSP in order to maximize tax deductions, to pay down non-deductible debt or to re-balance a portfolio? None of those things show up when investors look at their statements, yet they most certainly have value.

It’s all fine and well to disclose price. To me, it’s hard to believe that so many people, according to polls, have absolutely no idea how—or how much—they’re paying for advice. These people are the financial services equivalent of those who lead an unexamined life. But price is just the conspicuous part of any value proposition.

The other half of the question is “what am I getting in return”? I fully expect answers to be all over the map, since advice is all over the map. My prediction is that there will be two developments from CRM II.

The fallout from increasing disclosure

The first decision is the easy one that everyone has been focused on: the price of advice. That’s the knee-jerk sort of decision that everyone understands intuitively. Some people will be shocked. Others will be mock-shocked (as in they always suspected it cost this much). I suspect a number of investors will leave their advisors as a result. That may be entirely fair in most instances, but I suspect there will be some advisors who will also feel at least a little hard done-by because they will have made disclosures, but their clients will have chosen not to hear them. At any rate, I suspect there will be more client movement in the first half of 2017 than we have seen in a long, long time, mostly due to impulsive and emotional decisions based on the explicit disclosure of what was previously opaque.

Then, when the dust from the original compensation disclosure settles, another consumer constituency will likely embark on a more sanguine, purposeful exercise. Every quarter, they’ll see how much they paid for advice. Every quarter, they’ll see how long-term returns are becoming more and more modest. And over time, slowly, methodically, people will wonder whether it’s worth it. They’ll be thinking slowly. They’ll be making thoughtful, informed decisions about the services that their advisor provides. That’s when the real fallout will occur. 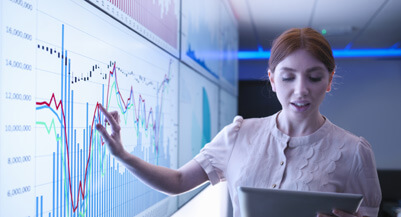 How to measure the value of financial advice

The second, slow-moving, deep-thinking thought process that I believe will play out over the next few years is something that simply could not have happened in most households before CRM II was enacted.

Now that people are about to be given more meaningful tools, look for them to begin asking more meaningful questions when they sit down with their advisors. This is mostly a good thing. Advisors will be asked to justify their value-proposition like never before. Good advisors have little to fear and most would likely welcome the increased scrutiny. Still, I believe many advisors will have difficulty in offering a compelling reason why their clients should pay what they do.

I believe 2017 represents the first time that Canadian advisors will genuinely be forced to either add value or die.

All in all, it seems likely that there will be a number of investors who may be looking to meet with new advisors with an eye to switching in early 2017.

For investors, the process is two simple steps:

As long as value is greater than the cost, you should be happy. Cost is easy to quantify. It’s much harder to reliably determine whether or not you’ll be getting real value, but having a cost baseline is a great starting point to have purposeful, accountability-producing conversations.

The best advisors will be prepared for the questions and conversations that are sure to follow and will be able to offer clear quantifications of how and how much they are paid and what it is that they do for that payment. I believe that most advisors will rise to the challenge and add value like never before. Then again, I also believe that a significant minority of advisors will be unable to do so. The times, they are a-changin’.

John J De Goey, CFP, CIM, FELLOW OF FPSC is a portfolio manager at iA Securities (iAS) and the author of The Professional Financial Advisor IV. The views expressed are not necessarily shared by iAS.

Feeling uncertain about the markets right now is normal—but...