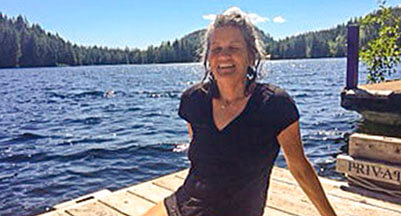 Feeling uncertain about the markets right now is normal—but...