Why women lag in retirement planning 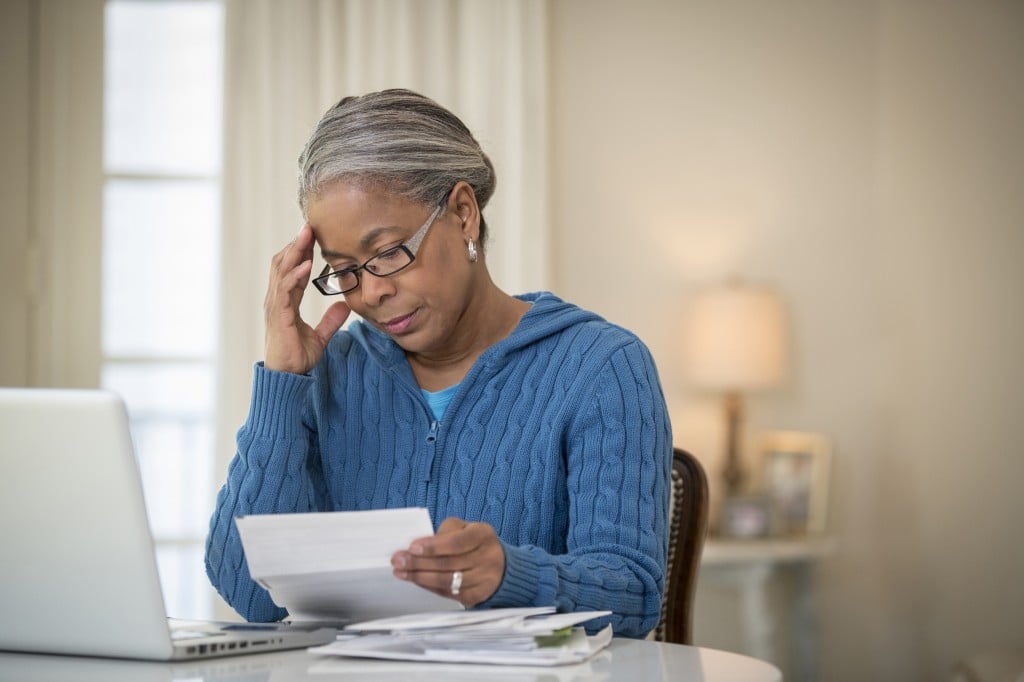 Women not only earn less and devote less of their income to savings and investments than Canadian men do, but are also significantly less engaged in managing their finances, finds a BlackRock survey.

BlackRock’s Global Investor Pulse Survey finds women are having a harder time than men in balancing everyday expenses with saving for retirement, and that lack of engagement in financial matters is translating into greater risk aversion—holding women back from realizing their retirement goals.

While a similar proportion of men and women say they have begun saving for retirement—about three in five—women feel they face significant challenges in reaching their financial goals. One reason: they have less income available to save.

Women respondents in the survey were significantly less likely to be working, and those who are working are much more likely than men to have part-time employment. That translated into an average personal income that was 25% lower than male respondents and household savings and investments that were 46% lower than men’s. Women more than men cite the high cost of living (55%) and not earning enough (52%) as the biggest barriers to saving more (compared with 46% and 42% of men, respectively).

“The income gap for Canadian women is real and many are faced with greater obstacles to achieving their long-term financial health,” says Karrie Van Belle, managing director with BlackRock Asset Management Canada Ltd. “Women spend a bigger proportion of their income on necessities like mortgages, rent and utilities and have less to put aside for investing. But income is only part of the equation. Women are less engaged than men in their savings and investments, and for many in our survey, there is a real knowledge gap when it comes to retirement planning.”

When it comes to contributing to some type of retirement plan—including RRSPs, tax-free savings accounts and workplace retirement plans—the participation rate among women is lower in all categories. Furthermore, women who do have a workplace plan are far less engaged: nearly half (46%) of women in DC plans say they never adjust their investment allocations, compared with only 18% of men, and 42% of women say they have no idea about the maximum contribution of their plan (compared with only 18% of men).

In the survey, women had consistently different attitudes and risk profiles than men when it came to their money. Most of the women in the survey (62%) say they aren’t prepared to take any risks with their money, compared with fewer than half of men (49%), and few women would be willing to take on higher risk to achieve higher return (22% versus 37% of men).

This risk aversion translates into many women parking their savings and investments on the sidelines. Only 19% of women said they were comfortable investing directly in stocks (compared with 37% of men), and when asked their thoughts about the anticipated future of the stock market, the most common response among women was “unsure” (43%, compared with 23% of men). Not surprisingly, given their lower-risk profile, Canadian women hold more of their assets in cash investments—66% on average, compared with 59% for men—and less in stocks (15% versus 21%).

Compared to men, even those women who do have stocks, bonds and other investments are less confident that they have the right mix of assets. More than one in five (21%) female respondents admit to being “not confident” about their portfolio (compared with 14% of men), and the primary reason given is that they are uninformed about portfolio construction.

But less than half (45%, versus 54% of men) say they are interested in learning more about investing. Even more concerning is that, compared to the close to 14,000 women interviewed globally for the survey, Canadian women are less likely to view managing their investments as a positive activity. Specifically, only 29% of Canadian women enjoy managing their investments compared with 41% of women globally.

Women investors feel they don’t have the knowledge or the money to take control of their finances, and they are turned off from taking a greater interest in doing so, she notes.

“That is leading them to risk-averse behaviours like holding too much cash—which, over the long term, is highly unlikely to provide the returns needed to fund a comfortable retirement,” Van Belle explains. “Clearly, there is a real need for investor education that addresses Canadian women in a way that’s compelling, useful and relevant to them.”

This article was originally published on benefitscanada.com.