Your relationship may cost you $72,000 in the long run

Most of that is wedding costs. Here's why that's a problem 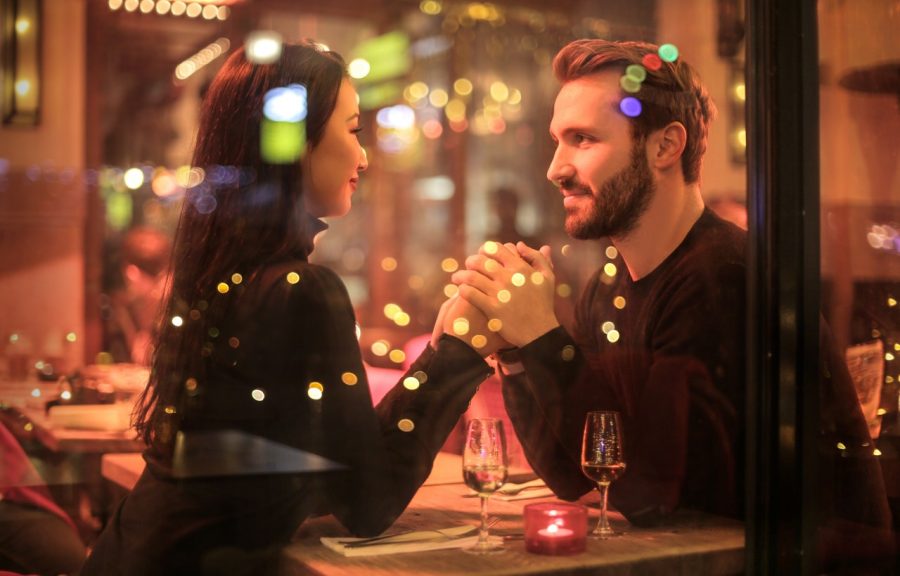 That’s right, folks. Your eyes are not deceiving you. From the first date, to a year-long courtship, then another year of being engaged, to a wedding and honeymoon, the total cost of coupling up is more than $72,000 in 2018, according to RateSupermarket. What’s crazy is that number is up eight per cent from the year before. The biggest cost factored into the calculation is of course, tying the knot. Clothing, venue, photography and honeymoon costs add up to $46,401.

First shock: that’s a lot more than what most Canadians think a wedding costs: closer to $18,000. But here’s a bigger shock. At MoneySense, we like to invest money and let’s just say you invested that money instead. Your $46,401 would grow to $112,627.41 in 30 years, assuming a return rate of 3%, compounded yearly. (You’re probably going to do a lot better than 3% but at MoneySense we are also conservative so it could easily be double that amount.) I don’t think I have to tell you that having more than $110,000 to your name is not bad.

There seems to be some good news, though. The poll asked participants whether they’d prefer spending that $46,000 somewhere else and luckily, nearly 45 per cent said they would. In particular, they’d want to use that cash for a down payment on a home. Now you’re talking.

But of course, it would seem that when it comes down to it, most couples do opt to spend a huge chunk of change for a big party celebrating their union in front of their friends and family and ex-lovers instead of collecting that money for a better use. I personally don’t understand this financial decision. (Disclaimer: I’m nowhere near the point in my life where I’d consider marriage so maybe I’m just missing out on some sort of ‘aha!’ moment people have when they’ve met ‘the one’). A big, ole wedding just seems like a total waste of time to me. If you and your beau are going to scrimp and save and set aside money (or tap a line of credit?) to throw yourselves a party, wouldn’t you rather it not all go towards flowers and feeding your distant relatives rubbery chicken entrees?

I’m a little doubtful of some of the other numbers in this study. Something to note is that the hypothetical couple that these figures are based on seems to have 12 ‘fancy’ dates per year, which cost around $340 per outing and a total of $4,000 a year! I’m not sure how many Canadians are forking over that much cash for a gourmet meal and opera tickets in a year, but still, maybe for us regular folk, that money would be spent on other things…like extravagant gifts, weekend getaways, blackmail, extortion, you know, the usual.

Either way, love is expensive. But think again about the math where you invest your $46,401 for 30 years and it turns into $112,627.41. That’s a giant step forward in your joint savings goals. I’d take that over a lavish, stressful party, any day, but that’s just me. (Tune in in 10 years, by which time I may have succumbed to the allure of Pinterest and thrown a bash with my beloved like a hypocrite.)

READ MORE ABOUT LOVE AND MONEY: