Interest rates may stay low longer than expected but there’s a silver lining: the bond bull market may not be dead yet.

Financial repression. Sounds kind of Marxist doesn’t it? It’s a hot topic now—bigger than the “bond bubble” that dominated conversation not so long ago. The bond sell-off this summer quieted that talk. Pimco’s Bill Gross resurrected chatter about financial repression this fall, before all the noise over the U.S. government shutdown.

In real terms, financial repression means interest rates are unlikely to move much higher over the medium term. That requires a different approach for bond investors than protecting against a bond bubble.

Financial repression was discussed in the early ’70s by Stanford economists. Two years ago the National Bureau of Economic Research (NBER) published a paper suggesting the term was back in vogue with governments around the world. Without getting too technical, it’s a way for governments to channel funds to themselves that in a “normal” market might go elsewhere. It’s accomplished chiefly by keeping a lid on interest rates, sovereign or otherwise. Low rates reduce debt-servicing costs and, combined with modest inflation, work to erode the real value of government debt.

Everything is relative. When U.S. 30-year bonds yielded 1.6% in the spring, markets discounted little if any economic growth. That was before economic markers started showing signs of life. The Federal Reserve started musing it might taper (cut back) its stimulative bond-buying program. Yields proved unsustainably low. The resulting unwinding of positions taken in the 10-year bond bull market resulted in the highest volatility the market saw in 30 years. Many sold their bonds, as yields doubled to 3%!

In “normal” environments, investors expect interest rates to keep rising. But the Fed didn’t start tapering in the early fall and didn’t say why except to say things had changed. Some say the Fed worried about the disruptive effect of the fiscal debate in U.S. Congress.

Invesco chief economist John Greenwood says since 2009 the Fed has assumed a fairly rapid bounce-back to normal growth. That hasn’t materialized. After the financial crisis, damage to corporate balance sheets from the bubble and subsequent bust led to sustained below-normal growth. He says debt shifted from households to government, and households and financial institutions are still deleveraging. Failure to incorporate these post-bubble problems into its forecasting may be part of the Fed’s hesitancy.

The Fed’s dual mandate is to monitor inflationary pressures and stimulate job growth. It expects to hold the federal funds rate (the short-term interest rate at which banks borrow from each other) near zero as long as unemployment is at or above 6.5%. That’s close to current levels. Pundits say job numbers aren’t the only ones the Fed monitors. The U6 unemployment rate counts not only those seeking full-time employment—the official number—but also “marginally attached workers and those working part-time for economic reasons.” The latter may count as employed in the official number but could be working just an hour a week. Some are so discouraged they’ve stopped looking but still want to work. Five years ago U6 was at 10%. By 2009 it peaked above 17% and now hovers stubbornly near 14%. The Fed looked at its models to measure what rates were needed to grow jobs and keep a fairly stable currency. It realized negative real rates were needed.

The Fed has $4 trillion on its balance sheet and it’s growing by over $80 billion a month because of its bond-buying. Bond bears feel the Fed will begin to sell these holdings. The excess supply will have the effect of moving interest rates higher. But what if it does nothing and lets the bonds mature without disrupting markets? Estimated duration of the Fed balance sheet is seven years. Suppose it just lets its holdings run off safely with no excess pressure on rates. The Fed could keep buying bonds to ease any transition to higher rates.

Higher rates will come eventually. Rising yields have one primary effect: falling bond prices. Investors look at statements and see their bonds falling in price, forgetting that coupons are also accruing. Bonds lose appeal even as coupons get bigger. Royal Bank economist Eric Lascelles says “bond investors who plan to stick around for the long term should actually celebrate.” They get higher coupons for years to come.

What to do? Buy domestic bonds with strong risk profiles like provincials or bank bonds yielding slightly more than sovereign bonds. Keep bond maturities under five years. By then the Fed will have signalled its intentions and markets responded accordingly.

Karl Marx talked about repression in political terms and the revolution of subservient workers. Financial repression is a somewhat misleading term. It means you should look forward to low interest rates longer that you might have, but don’t revolt and jettison your bond holdings; instead, celebrate or even buy more. The bond market bull may not yet be dead. 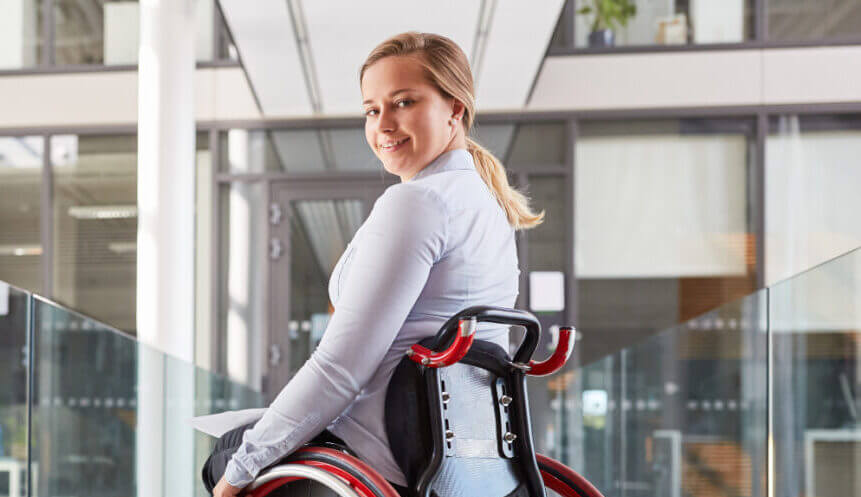 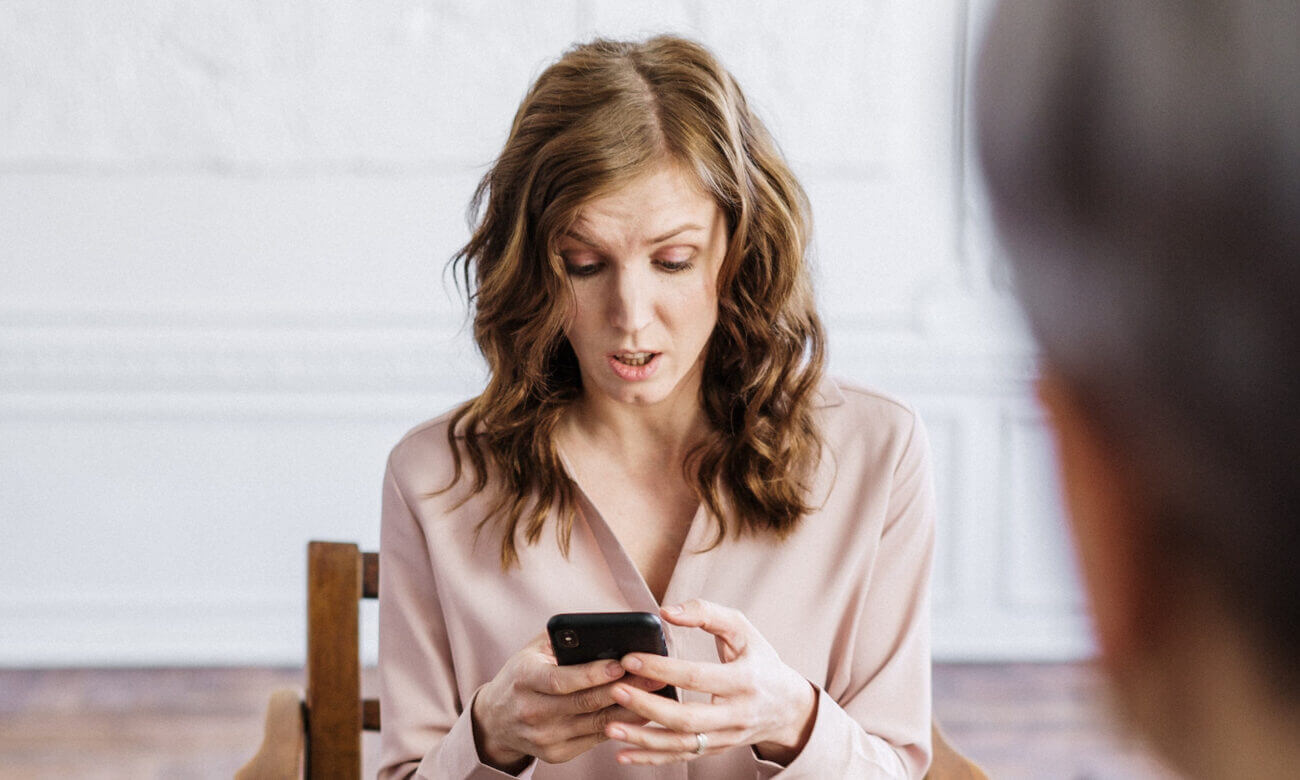 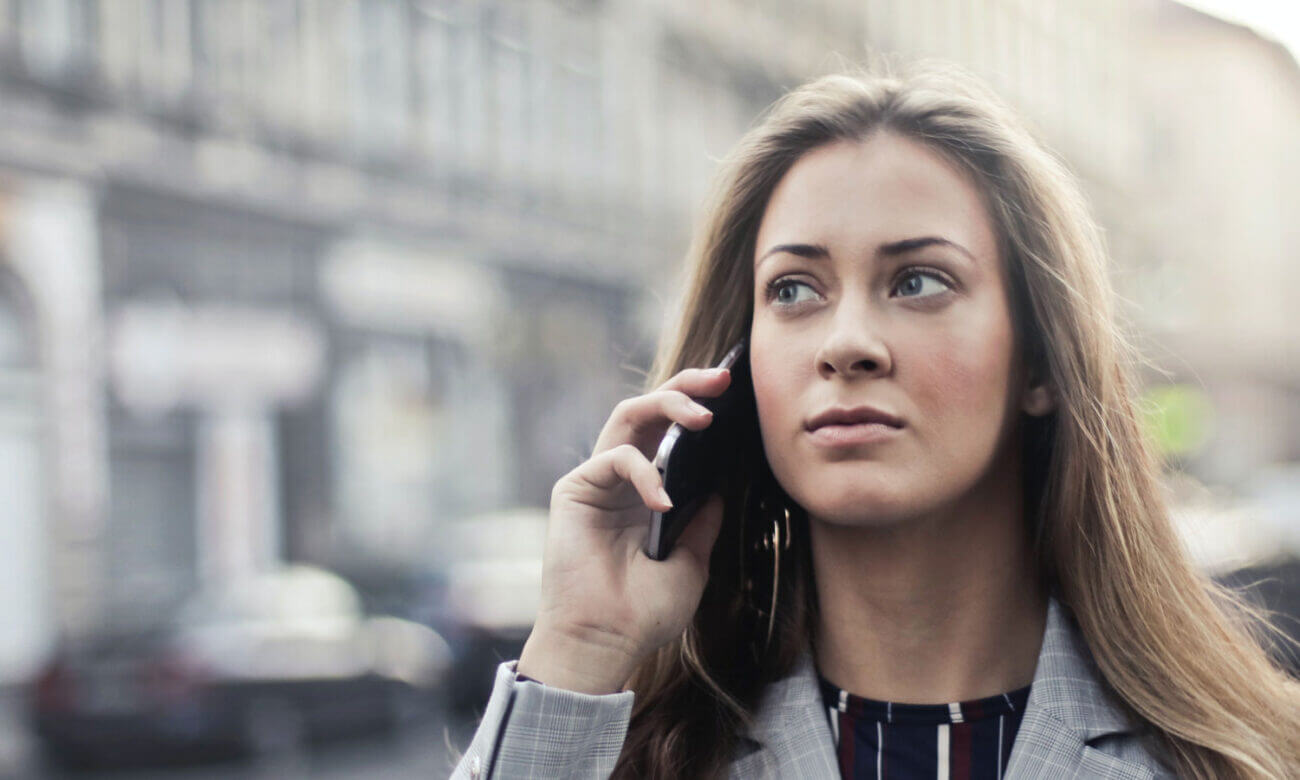