Can Questrade really save you 30%?

The new Questrade campaign asks whether mutual funds are costing investors 30% of their retirement. It's a fair question, but it doesn't tell the full story

Questrade’s latest marketing campaign is turning a lot of heads, not for their design, but for the blunt questions they’re asking. “Are mutual funds costing you 30% of your retirement?” screams one of the ads. “Why do Canadians pay the highest mutual fund fees in the world?” shouts another. 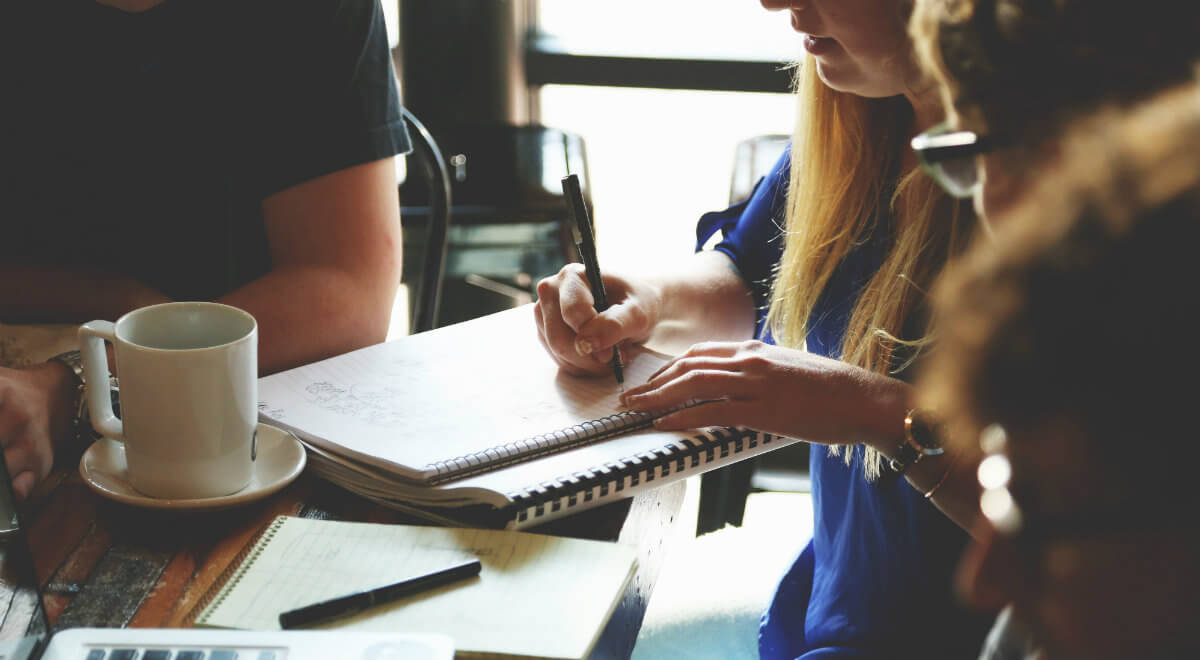 How much are you paying for financial advice?

My first impression: It’s a good campaign. I’m all for asking tough questions and indeed I can’t think of anyone who wouldn’t want 30% more money when they reach retirement. This campaign is obviously timed to make fees ‘top of mind’ as consumers receive their new expanded disclosures that are part of the so-called CRM II (the second phase of the Client Relationship Model put forward by Canadian securities regulators). Those will reach investors for the first time in mid-January. I applaud the attempt to get people to start being more genuinely inquisitive about how and how much they are paying.

Questrade’s ad is just one of the early shots fired in what is sure to be a gunfight between advisors and discount brokerages either justifying or criticizing the fees charged to investors. The Questrade ad has all of the traits of the classic Clint Eastwood movie: The Good, The Bad and the Ugly. I’ve already mentioned that I think the ad campaign is effective. There’s only so much anyone can do in 30 seconds to prod investors to think about such things like fees and what they’re getting for them.

Now for the bad. The bad part is the implicit culpability of the advisor. That is only somewhat accurate. The ads give investors the idea that the sole problem is the advisor’s cost. That’s more than a little disingenuous. It is far more likely in this case that the greater cost (and associated performance drag) rests with the product that the fictional client is invested in.

While less catchy, the question Questrade should ask is this: “How much would you save if I transferred my account in kind (i.e. as is; without changing the underlying investments) to Questrade?” The likely answer is zero (although you’d likely have to pay a transfer fee to do so). The savings could only be realized if the clients went on to switch to cheaper products. 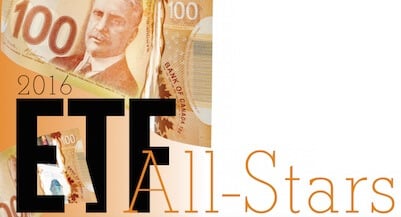 Now for the ugly part. Questrade offers zero advice. Making the switch from an advisor to the discount brokerage, in the absence of any other changes as implied by the ads would not only leave clients paying the exact same amount, they would also be paying it while getting no advice whatsoever. Questrade, like all discount brokerages, offers simple order execution and nothing more. In short, the ad’s basic proposition is same cost; less guidance and service.

To be both clear and fair, my expectation is that most people who ultimately switch to Questrade could save money in two ways. They would likely use cheaper products for portfolio construction and they will forego both the costs and benefits of advice. That’s not at all clear in the ad campaign, though. As is so often the case, stakeholders in the industry are taking shots at advice and advisors when the much larger problem is high product cost.

Reasonably priced advice is usually worth it. Expensively priced products usually aren’t. Unfortunately, that distinction is far from clear in what is an otherwise useful ad campaign.

John J De Goey, CFP, CIM, FELLOW OF FPSC is a portfolio manager at iA Securities (iAS) and the author of The Professional Financial Advisor IV. The views expressed are not necessarily shared by iAS.