Time to invest in emerging markets?

Equities are looking up in Brazil, Russia and Turkey

There may have been no worse place to invest over the last few years than in emerging markets. Between 2011 and 2015, the MSCI Emerging Market Index was down about 32%—our own troubled market only fell by about 3.2% over that same time period. But if there’s one thing to know about developing nations, it’s that things can go from bad to good seemingly overnight. Since Jan. 21, when global markets began to rise after their post New Years correction, the index is up 31%.

There are plenty of reasons why the region struggled, including slowing growth in China (the country saw its GDP fall from about 11% in 2010 to around 7.7% in 2015), falling commodity prices and political instability, which caused investors to buy more American stocks and less emerging market ones. 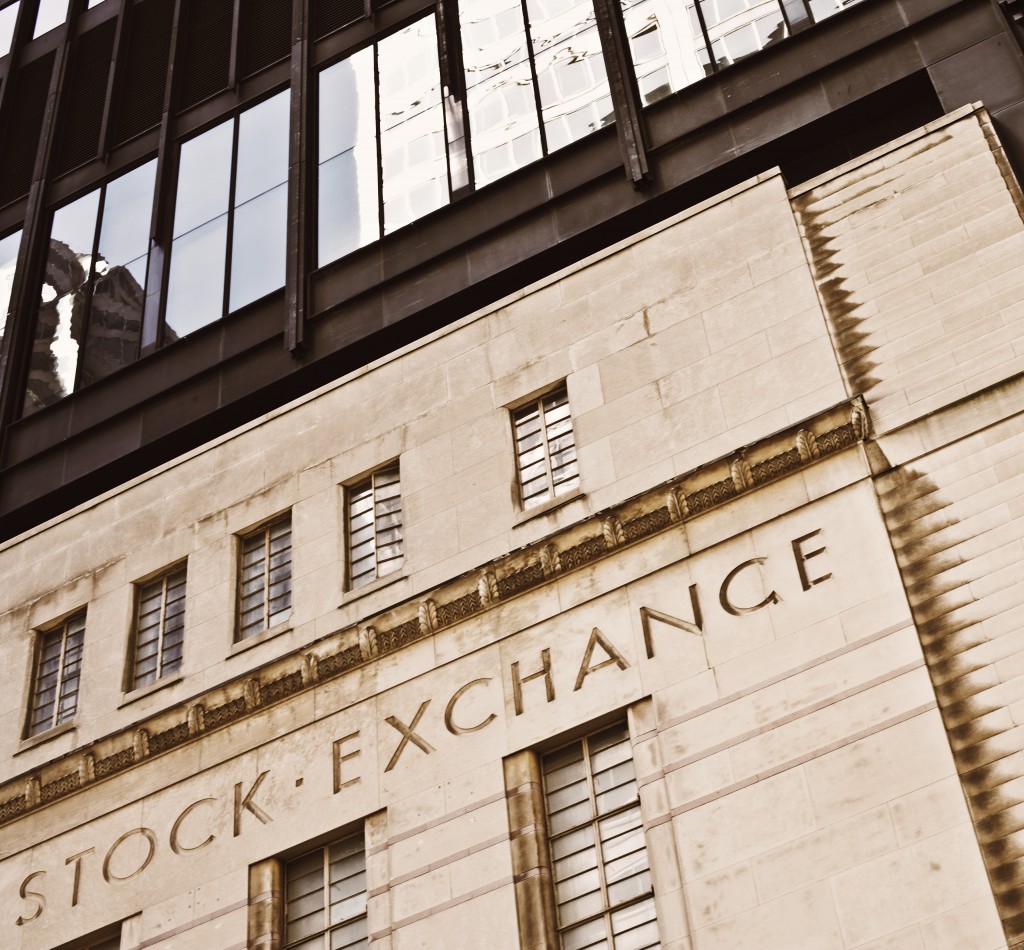 Find the perfect mix of Canadian equities for your portfolio

Attitudes are shifting, says Gerardo Zamorano a director at Brandes Investment Partners, which specializes in emerging markets. Oil prices have climbed by about 31% this year, fears over rising interest rates in the U.S.—another big reason as to why this area suffered—have lessened and people are once again looking for ways to boost middling returns. Many of these nations, such as Russia and Brazil, have also become incredibly cheap. Compared to their historical averages, some markets are trading at a 30% discount, says Zamorano.

Of course, investing in developing nations is not for the faint of heart. When people get nervous about equities, they tend to sell out of emerging markets and vice versa. Unexpected political problems, such as corruption or weak economic growth, can quickly derail a market, too. And it’s hard for the average investor to know when things might turnaround.

Brazil for instance has been brutal for many investors over the last few years, but valuations became so low that Zamorano decided to buy in. After the Brazilian president was impeached and a more pro-business leader came into power (he’s expected to lower Brazil’s 14.25% interest rate) the market started to soar. Now, the MSCI Brazil is up about 73% this year and Zamorano thinks stocks in the country, which had been in a recession, still have room to climb.

“It seemed like everything was going wrong there, but we found opportunities in many different sectors,” he says. “Despite all these negative issues these companies are attractively valued and they’ll get through their recession.”

Zamorano also likes Russia, which has a number of stocks trading at below 10 times earnings and is now benefiting from rising oil prices, and Turkey, which saw valuations fall after an attempted coup. In Asia, he’s watching the Philippines and Thailand and he’s finding buys in South Korea. He’s not as keen on China overall, which has an over-levered banking sector that could impact its market, but there are pockets he still finds interesting. Sector-wise, Zamorano likes telecoms, financial institutions and car manufactures in China and South Korea.

While emerging market investors will always experience ups and downs, the main reason to invest in the region is to increase diversification to get additional returns, he says. Those returns are starting to come. “After years of relative under performance against developed markets, emerging markets offer good companies that trade at (low) valuations,” Zamorano says.

How to buy emerging market stocks

There are number of ways to buy emerging market stocks. More savvy do-it-yourself investors may be able to purchase companies on local exchanges, but that can be a challenge depending on the market. However, the New York Stock Exchange has a bevy of American depositary receipts (ADRs), which give foreign companies the ability to sell stock on the exchange. It’s as easy to buy an ADR as any other stock on the NYSE. 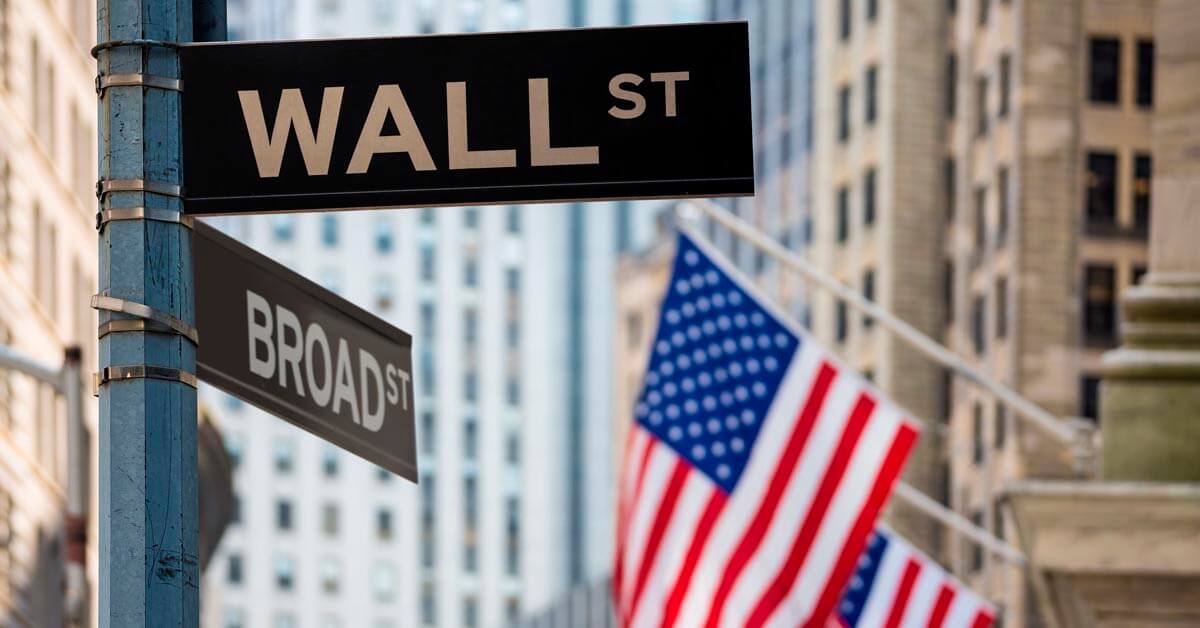 There are also numerous emerging market ETFs that can give investors broad diversification to a number of countries or narrow focus to a single country, says Zamorano. The iShares MSCI Emerging Market Index (XEM) ETF and the BMO MSCI Emerging Markets Index (ZEM), for instance, hold 16 and 21 different countries, respectively, while the iShares MSCI Brazil Index ETF (XBZ) gives investors exposure to that one market. One downside to ETFs, though, could be their weighting. If you’re not keen on China then you may need to find another option—both XEM and ZEM have 27% of their assets in the country.

Of course, you can buy a mutual fund, too. In this case, most managers know each country intimately and can make calls based on the economic and political climates. They can also seek out the kinds of stable and transparent companies that typically make for a good investment. It’s a more expensive way to buy in than using an ETF, but depending on the investor, the customization could be worth the cost.