Some investors are too focused on fees 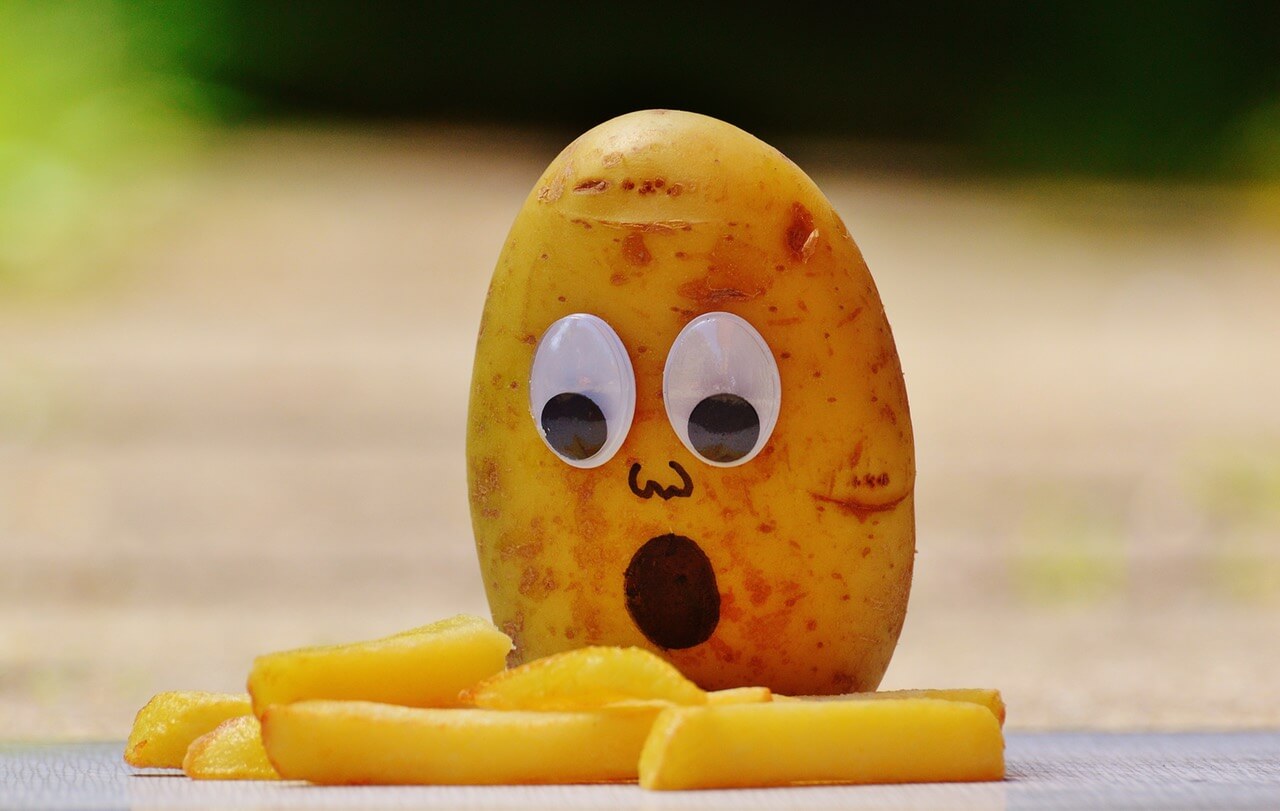 Is it possible for investors to focus too much on fees? This might sound like heresy coming from a long-time advocate of Couch Potato investing. Low cost is a pillar of the strategy, but when you consider all the costs of investing, management fees and trading commissions are not the only items on the list. They may not even be the largest drag on your returns.

Back in January, MoneySense ran a feature called The Ultimate Couch Potato Guide, where we weighed the trade-offs between cost and convenience. We considered three options:

Alongside the article, we included a quiz that asked investors a series of questions and then suggested the option we felt would be most appropriate to their situation. Given the enormous popularity of ETFs—and the aversion many people have to mutual funds—you might have expected the quiz to steer almost everyone toward the lowest-fee option. But more than 11,000 readers completed the quiz, and it turned out that less than half seem well-suited to ETFs. As of early March, here’s a summary of the recommendations:

In the quiz, we asked investors to consider whether they would be willing to pay a little more for simplicity. Most seemed to reject that idea: only 5% felt that “I’m not comfortable using spreadsheets or making trades, so I’d rather pay a higher fee than risk making errors.” And only 18% said they were looking for a portfolio that was “almost completely hands-off.”

Yet when we asked them to indicate, for example, how much they had to invest, how often they planned to contribute to their portfolio, and how large those contributions were likely to be, our methodology suggested most would be better off with one of the simpler mutual fund options rather than ETFs—at least for now. 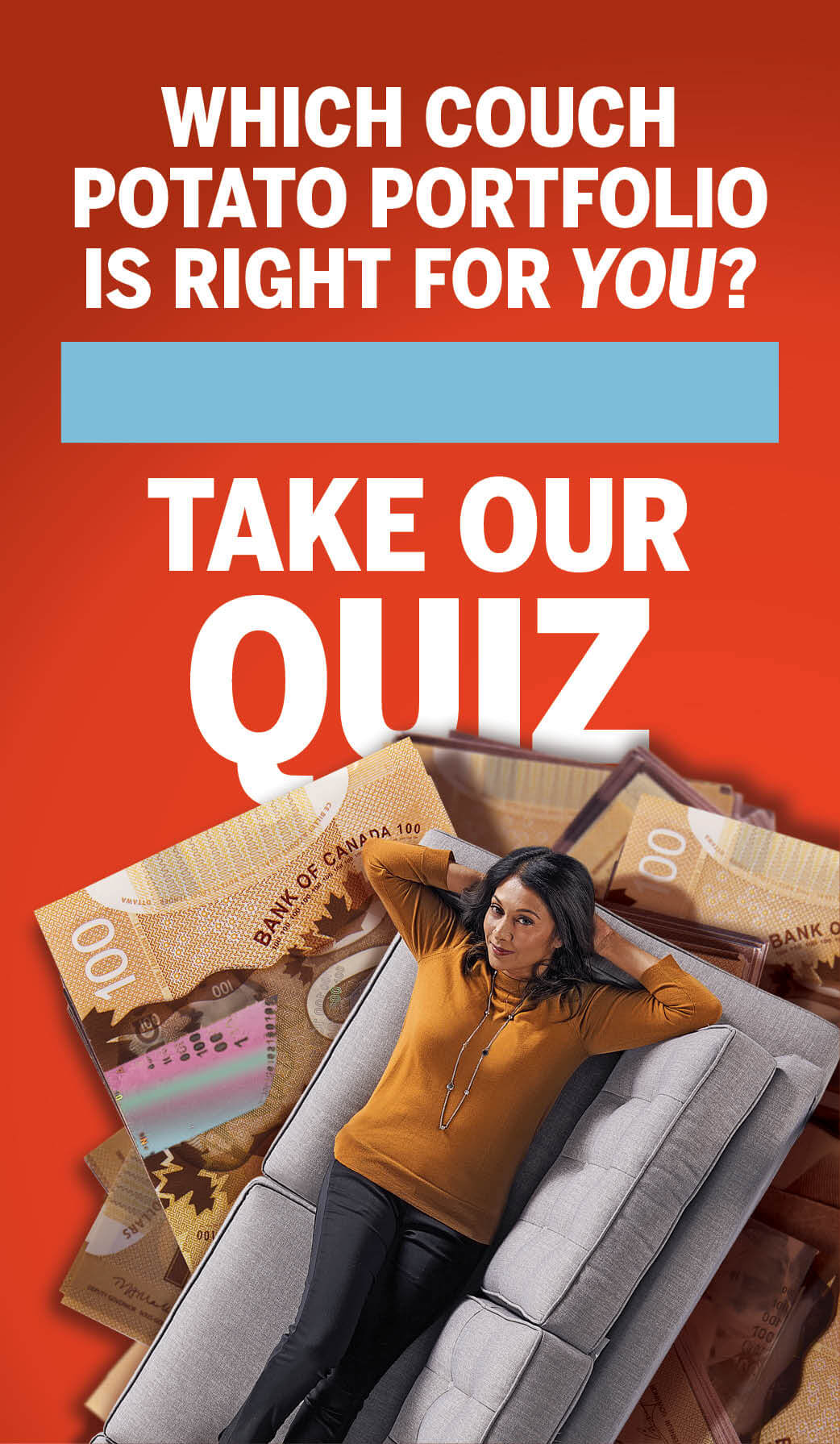 Costs are important, but they aren’t the only factor

Indeed, our quiz revealed that more than one-third of readers who are pondering the Couch Potato options plan to invest less than $25,000. If you’re just getting started and have a relatively small nest egg, rock-bottom fees should probably not be your top priority. On a $25,000 portfolio, every additional 0.10% in fees is barely $2 a month.

Consider, for example, the cost of procrastination. Say you’ve spent that last year trying to figure out the best way to invest $25,000 in a balanced ETF portfolio. You like the rock-bottom fees of ETFs, but you’re overwhelmed by the prospect of opening accounts at an online brokerage and learning to trade. If you sat in cash earning 1% while you dithered, you missed out on the 11% or 12% that a globally balanced index portfolio would have returned over the 12 months ending in February. That’s an “opportunity cost” of over $2,500.

Stick to the plan

What about the cost of trying to time the market? Maybe you built a well-designed, broadly diversified portfolio at the beginning of 2016, but then you sold your Canadian equities after they plummeted in January (they went on to return over 20% on the year). Or you bailed on international stocks after the surprising Brexit vote (they plunged in the following days but quickly recovered). What about all those armchair economists who were convinced U.S. stocks would tank after the November election (they soared instead)? ETF investors who made any of these tactical moves would have forked over little in fees, but their portfolios would have suffered mightily.

Meanwhile, had you chosen a simple balanced index fund, you would have been much less likely to stray from your long-term plan. There’s a lot of evidence that those who use balanced funds are more inclined to buy and hold and let their portfolios thrive on benign neglect.

Let’s be clear: costs are always important, and high fees destroy long-term returns. But once you embrace indexing you’ve already made a huge step forward in reducing fees. Now it’s time to focus on the enemy in the mirror. The difference in fees between a cheap index fund and a super-cheap ETF is often modest, especially in a small portfolio. Meanwhile, the cost of inaction and bad calls—even if it’s less visible—can be much higher.