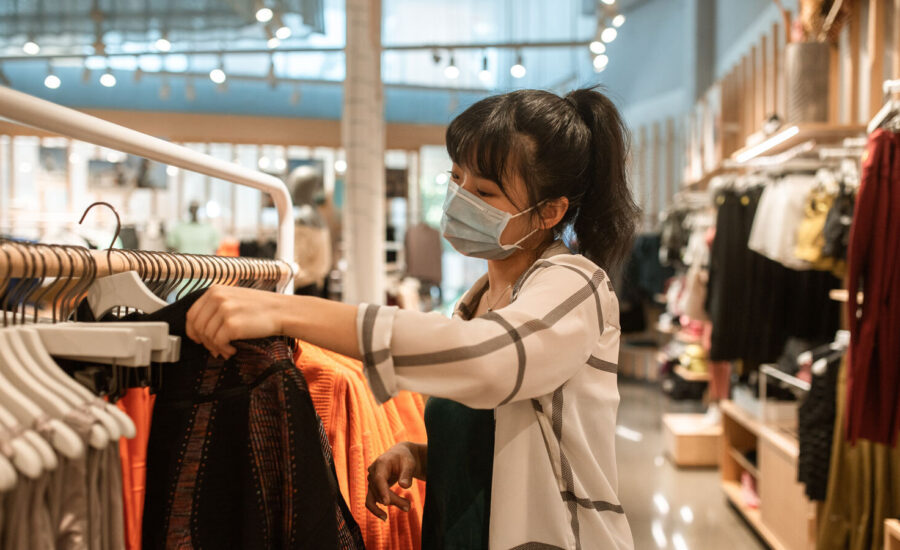 Readers of “Making sense of the markets” might remember that, back in May, earnings reports from Walmart and other major retailers were the catalyst for a widespread market sell-off. Consequently, many market watchers eagerly awaited this weeks’ earnings calls.

While the news wasn’t all bullish, it was more good than bad, considering the fear-inspired markets of the previous quarter. Our main takeaway was that these large retailers—in most cases, Target excepted—are finding ways to push through excess-inventory issues and keep costs down relative to general inflation.

All earnings numbers are in U.S. dollars, unless otherwise stated.

Walmart (WMT/NYSE): Earnings per share came in at $1.77 (versus $1.62 predicted) and revenues totaled $152.86 billion (versus 150.81 predicted). Spending patterns are still changing to reflect a more discerning consumer. The stock was up 5% to close the day on Tuesday.

Target (TGT/NYSE): After Walmart’s surprise to the upside on Tuesday, Target’s numbers were a shock in the other direction on Wednesday. After rising 4.5% on Tuesday, shares were down nearly 3% at the Wednesday close. Citing steep discounts to clear out excess inventory, Target revealed that its quarterly profit was down 90% on a year-over-year basis. Earnings per share were $0.39 (versus $0.72 predicted) and revenue came in exactly as expected by analysts at $26.04 billion.

Lowe’s (LOW/NYSE): Earnings per share posted an expectation beat at $4.67 (versus $4.58 predicted) and revenues slightly below analysts’ prediction of $28.12 billion. The stock moved up about 3% on Tuesday after Walmart’s and Home Depot’s favourable earnings report. And it held its ground, closing up slightly on Wednesday.

All in all, if these numbers continue to trend in a slightly positive or neutral direction for the rest of the year, I think most investors (and definitely the central bank’s decision makers) will breathe a sigh of relief.

Following last week’s big news about U.S. inflation rates coming down from its recent peaks, it didn’t come as a big surprise when the Bank of Canada (BoC) reported July’s annualized inflation rate was 7.6%, down from 8.1% in June. This marked the first time in a year that the inflation rate trended downwards.

Some key takeaways from the full report were:

As always, it’s important to remember that these numbers are “annualized”—meaning they are calculated on a year over year basis—and do not represent an increase or decrease from one month to the next.

Bullish investors immediately pounced on the report, with several positing that the next interest rate increase could be dialed back from 0.75% to 0.50%.

BoC Governor Tiff Macklem threw cold water on these positive assumptions by stating, “Inflation in Canada has come down a little, but it remains far too high,” as well as, “The good news is that it looks like inflation may have peaked. […] The bad news is that inflation will likely remain too high for some time.”

Macklem went on to sum up the BoC’s position in the National Post:

“To tame inflation, we need to bring overall demand in the economy into better balance with supply. Our goal is to cool the economy enough to get inflation back to the 2% target. We don’t want to choke off demand—we want to slow its growth. That’s what we call a soft landing. By acting forcefully in raising interest rates now, we are trying to avoid the need for even higher interest rates and a sharper slowing down the road.

“The best way to protect people from high inflation is to eliminate it. That’s our job, and we are determined to do it. Tuesday’s inflation number offers a bit of relief, but unfortunately, it will take some time before inflation is back to normal. We know our job is not done yet—it won’t be done until inflation gets back to the two per cent target.”

Currency traders appeared to take the Governor at his word, as the Canadian dollar was up significantly throughout the day—ultimately trading 0.5% higher at $0.776 on August 16.

So far, the article I wrote almost a year ago on the best Canadian stocks for inflation hedging has fared pretty well. As predicted, the companies with strong market power have been able to raise prices at a rate that allows for sustainable long-term profit margins to hold up.

Liquid gold might be more profitable than physical gold

Saudi Arabia’s national gas company, Saudi Aramco (SAR/TADAWUL) posted a quarterly profit of $48.4 billion, making it the most profitable company in the world over the past three months. On a related note, it’s a great time to be a pro golfer.

The numbers are kind of staggering:

Management went on to say it believed oil demand would continue to increase for the rest of the decade, and that they were planning on boosting capacity, from the current 12 million barrels per day, to 13 million barrels by 2027.

While Aramco might be the biggest fish in the pond, Canada’s oil companies have been enjoying the rising tide as well. The S&P/TSX Capped Energy Index is up 33.62% year to date. And along with record profits, several companies have announced special dividends due to excess free cash flow.

Canadian investors may find it difficult to buy shares in Saudi Aramco, as the company is listed only on the Tadawul (Saudi Stock Exchange). That entity only allows institutional foreign investors with at least $5 billion in assets under management to buy and sell shares directly.

If you’re determined to choose Aramco exposure over shares of domestic oil producers, the easiest way is likely through the iShares MSCI Saudi Arabia ETF (KSA/NYSE). While Aramco only directly makes up 6.55% of the ETF, it also owns 70% of SABIC (another 7.24%), and indirectly would have a massive impact on the financial institutions which make up much of the rest of the index.

A bear market for the Russian bear

While Russian central bankers tried to put a positive spin on the recent news of economic contraction in Russia, the long-term prognosis is bleak.

Data released last Friday showed that while gross domestic product (GDP) had contracted 4%, the Russian government was quick to point out that the 4% figure was far more modest than the initial “crippling effect” the international sanctions were supposed to cause.

“The economy will move toward a new long-term equilibrium. As the economy undergoes a restructuring, its growth will resume.”

However, to put that 4% GDP in context: Russia just lost all GDP gains since 2018. They have already set their economy back four years. And I would argue that most of the sanctions haven’t even really had time to bite yet.

The International Monetary Fund (IMF) predicts the decline will gain momentum, and that Russia will see a full-year 6% reduction in GDP. The consultancy firm full of uber-qualified political operators Eurasia Group predicts that far from the Russian government’s predictions of recovery, the Russian GDP is on course to lose 30% to 50% of its pre-war GDP.

No doubt Russian sympathizers will point out that predictions of economic doomsday have been much exaggerated so far. The truth is that while drastic—and unsustainable—monetary and fiscal support, combined with sky-high oil prices, have papered over the worst of the immediate financial damage caused by the sanctions, the true consequences will be much more dire.

For example, the media has been focusing on the difficulties Europe may experience this winter if the Russian government decides to cut off natural gas exports. While that pain is no doubt real, Russia can’t simply flip a switch and magically export that gas to other countries, as the infrastructure required to deliver that natural gas just doesn’t exist. There will be pain on both ends of the empty pipeline.

A recent Yale University study stated in unequivocal terms that the end result of over 1,000 companies leaving Russia would be “catastrophically crippling.” The report concluded:

“Looking ahead, there is no path out of economic oblivion for Russia as long as the allied countries remain unified in maintaining and increasing sanctions pressure against Russia.”

Now it’s worth noting that things could change very quickly.

Russia could see quick political change, the “brain drain” of young people pouring out of the country could reverse. And no doubt many of the world’s energy-hungry economies would welcome the return of Russian oil and natural gas.

That said, I don’t believe any of the rosy numbers being put forward by Russian authorities represent a true accounting of the medium- and long-term crisis the country is spiraling into. It could be decades before many world powers build enough trust in Russian businesses to make large-scale financial commitments again.

In the meantime, I wouldn’t touch Russian investments with my worst enemy’s portfolio. 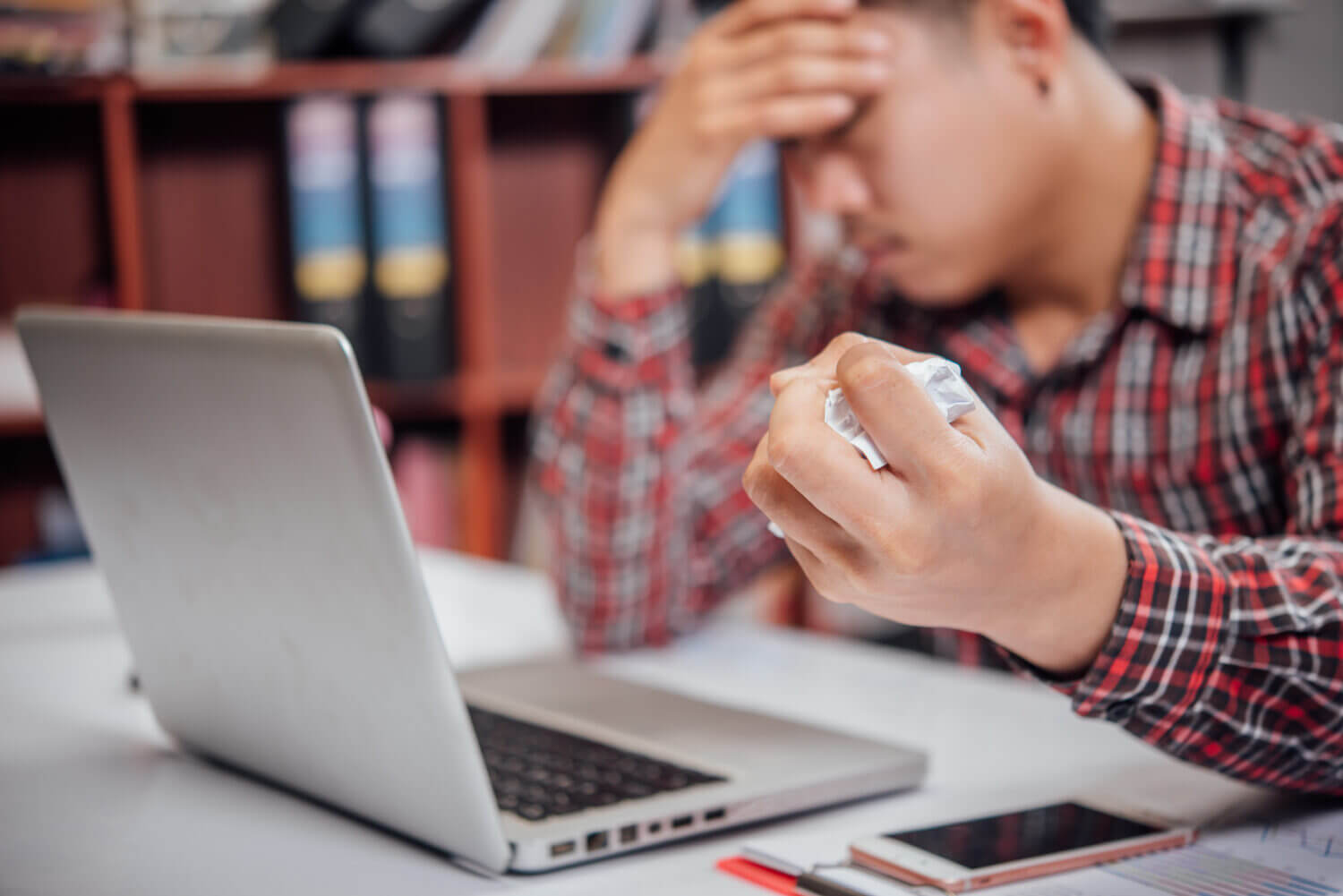 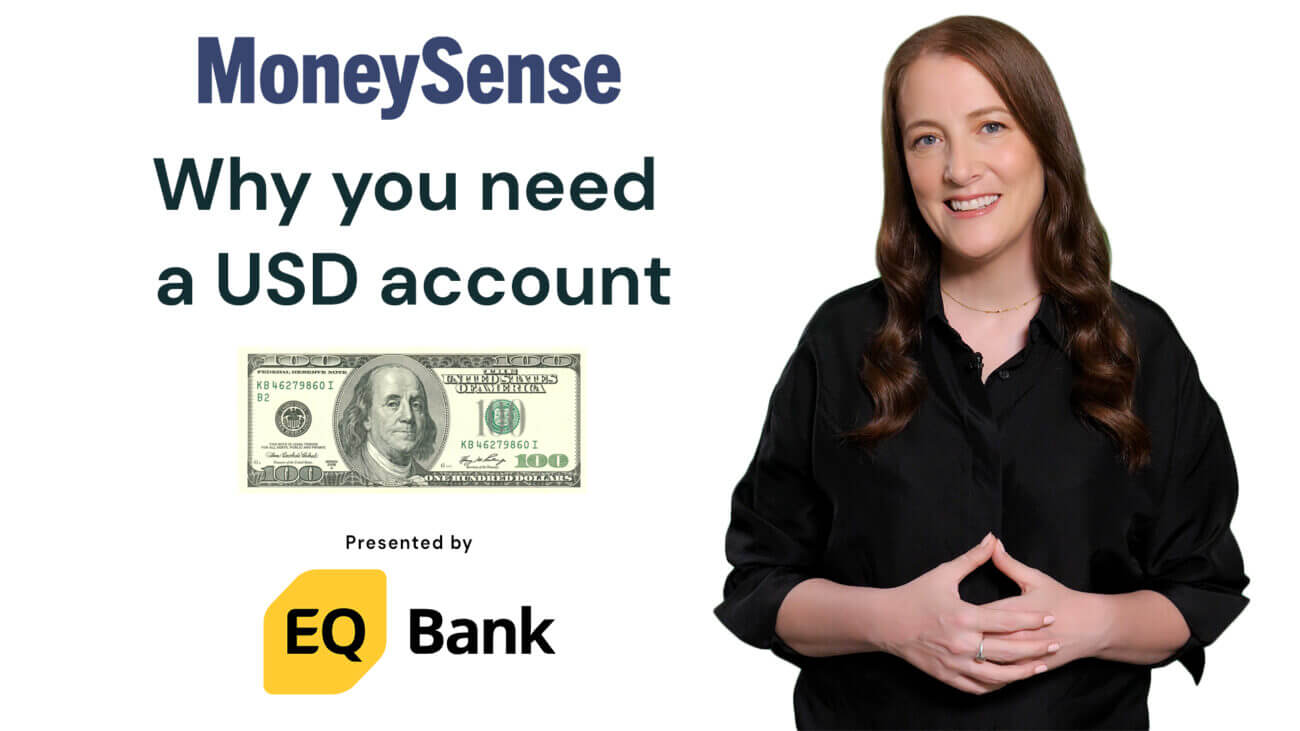