How to gift an RESP to a child

Opening an education savings account for a grandkid, niece or nephew is possible—just make sure you do it right

Q: Can an aunt, uncle or grandparent open an RESP or RRSP for a grandchild, niece, nephew or child as a gift?

A: Giving the gift of investing can be much better than an ugly Christmas sweater. It’s kind of like a gift card that can be redeemed for life experiences like education or retirement instead of consumer goods.

It’s fairly common practice for a grandparent to open a Registered Education Savings Plan (RESP) for a grandchild, Liz. But there’s nothing to stop someone from doing the same for their nieces and nephews, or any child, for that matter. You should, however, coordinate your contributions with the child’s parents. At the very least, you will need to obtain the child’s social insurance number from them, which is used to track all contributions made on behalf of that child.

Lifetime RESP contributions of up to $50,000 can be made for any RESP beneficiary, even if the contributions are made to multiple RESP accounts by multiple contributors. However, only the first $2,500 of annual contributions is eligible to receive the lucrative 20% Canada Education Savings Grant (CESG) from the government. There is an exception if any of the previous years’ maximum contributions have not be made where up to $2,500 of catch-up contributions are eligible in any given year for purposes of the grant as well. If you are catching up on any missed years for prior to 2007, the annual maximum was $2,000 at that time.

The primary concern is not exceeding the $50,000 lifetime limit, but you should also be cognizant of maximizing the child’s eligible CESG grants. If you were to contribute $20,000 in a single year, for example, that would count towards the lifetime limit. It may inhibit the child’s parent from getting the full extent of the annual CESG grants. Mind you, I don’t think many parents would be too fussed about someone setting aside $20,000 for their kids. The point, however, is that 8 years of $2,500 annual contributions and the resulting 20% government grants may be a better strategy overall for saving for the child.

Government grants can be earned up to and including the year that a child turns 17. Practically speaking, most RESPs are opened for children under the age of 17, since most children begin post-secondary education by age 18, though there is technically no age limit.

Opening a Registered Retirement Savings Plan (RRSP) for a child is a little different, Liz. RRSP room is generated by earned income, like employment income or self-employment income. For most children, RRSP room will start to be generated by a part-time job, to the extent that they are filing tax returns. If you file a tax return for a child, Canada Revenue Agency (CRA) will track the resulting RRSP room of 18% of their earned income, even if their income isn’t high enough to owe any tax.

There is no minimum age for opening an RRSP account. Although several provinces have no age restrictions on when a child can legally work, few children have earned income before starting high school.

There may be restrictions on the investments that a child can purchase in their RRSP. Sometimes, there is an age of majority rule that applies to certain investments that require a child to be 18 or 19, depending on their province of residence.

That said, I think if you are considering an RRSP for a child, you should also consider a Tax-Free Savings Account as well, Liz. A child must be age 18 to open an account and begin contributing and like an RRSP, the account would belong to the child.

TFSAs can be more flexible than RRSPs and may be a better option, depending on your goals. RRSP contributions generate tax deductions which probably won’t be of much value for a child when their income is low. The deductions can be deferred into the future when their income is higher. But the fact of the matter is a child is likely to need savings during their 20s and 30s to pay for education, cars, home downpayments, weddings, maternity and paternity leaves. RRSP withdrawals are permitted for education and home downpayments under special programs called the Lifelong Learning Plan and Home Buyer’s Plan, but TFSAs can be more broadly versatile.

If your primary goal is tying the money up for the long run, an RRSP may be a better choice. But if flexibility is key, a TFSA could be the way to go.

There are other ways to help provide financially for children like buying insurance or establishing informal or formal trusts, but RESPs, RRSPs and TFSAs can be effective tools if you know the rules like the contribution, age and income restrictions that apply. 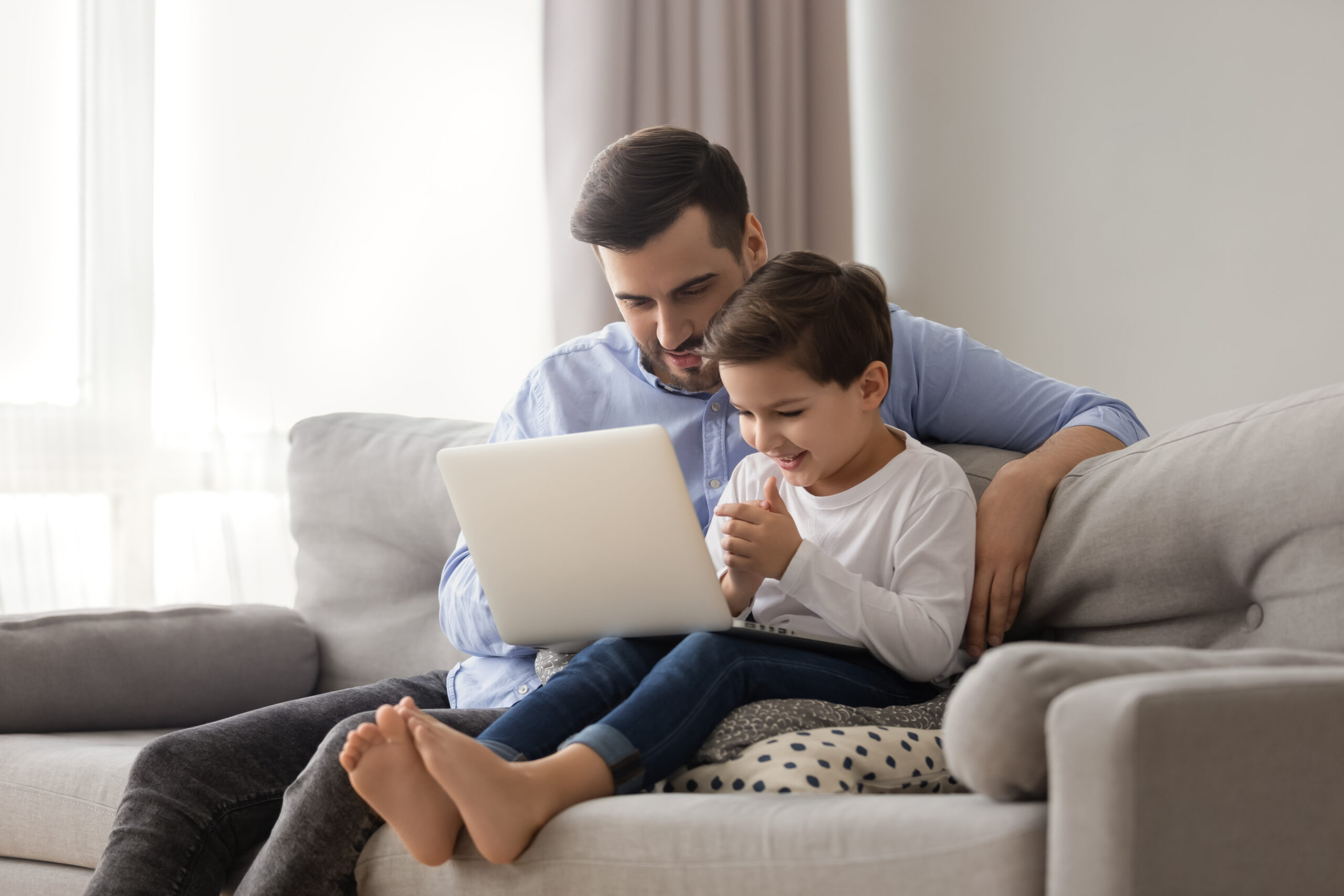 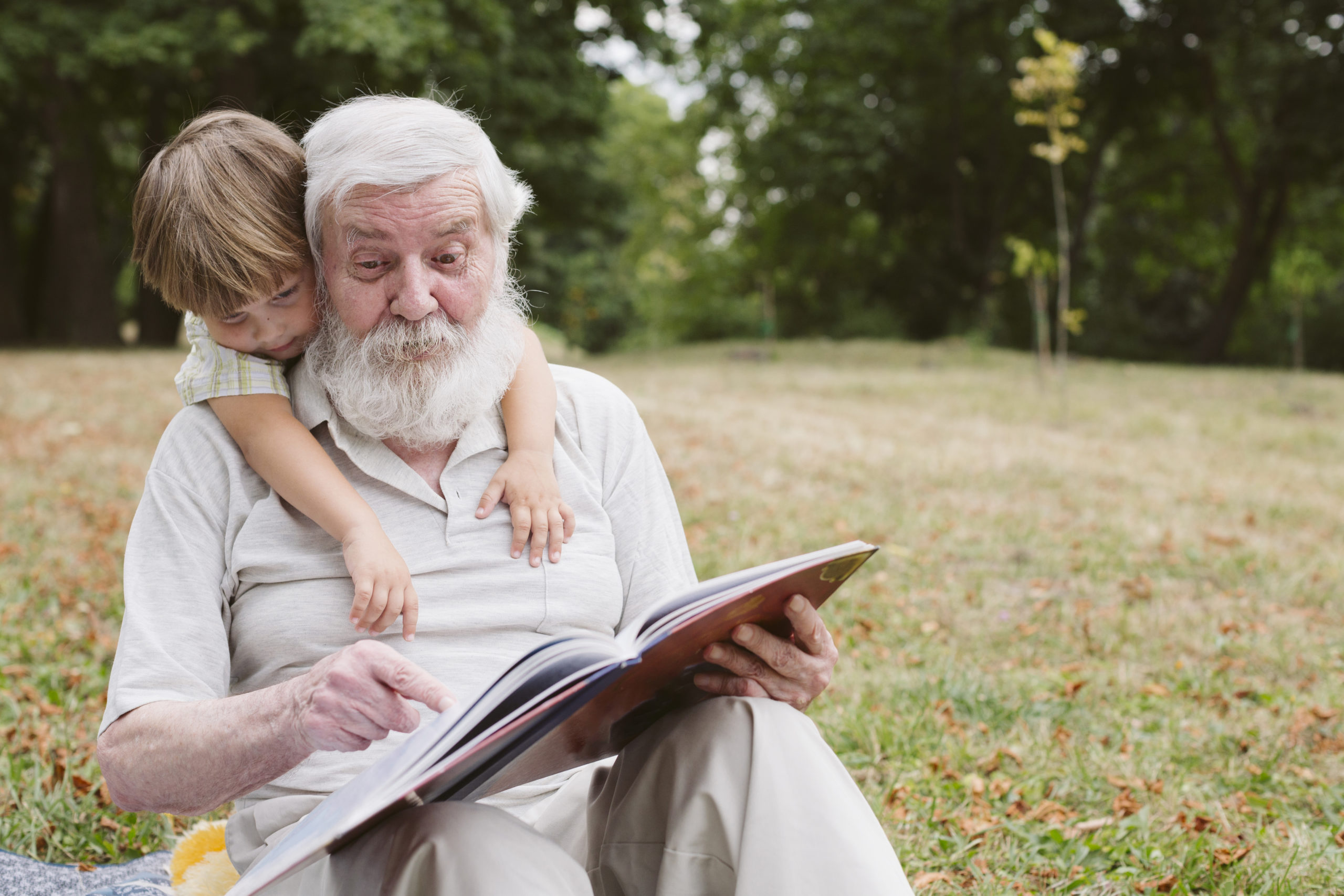 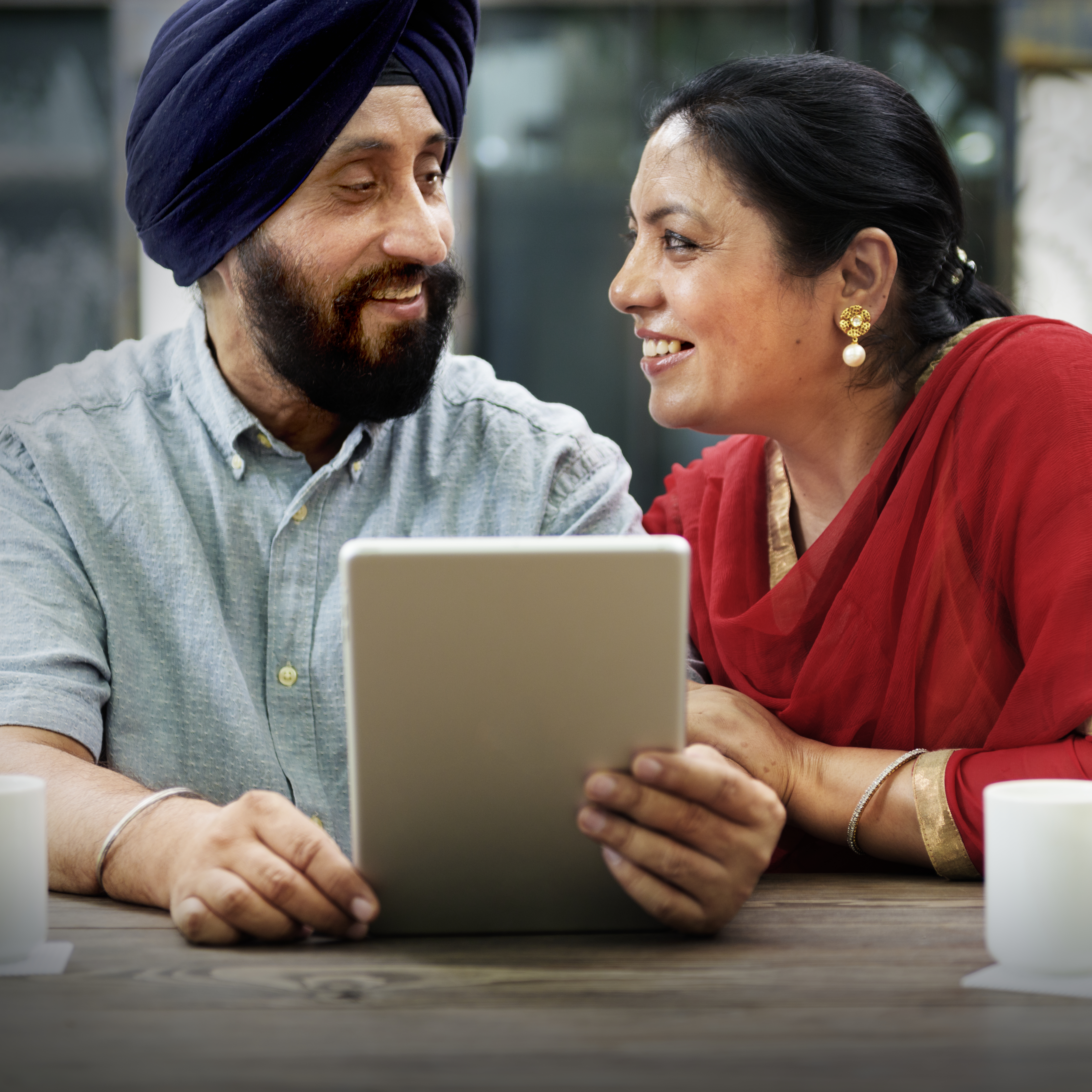 Ralph has unused savings in a registered education savings...