The RRSP guide for investors in their 30s

Financial planning is complicated enough as it is, but it may be the most confusing for people in their 30s. This is the age where life brings about a lot of rapid changes—marriage, home ownership, children—and it’s hard enough to pay for all these sizable expenses, let alone save money for retirement. Take Kori and Tyler Wachniak, 30 and 32, respectively, who are just entering this new phase of their lives and are already feeling overwhelmed.

Last February, the Winnipeg-based couple had their first child, Carter, shortly after purchasing their first home the year before. Up until recently, the Wachniaks had fancied themselves fairly good savers. Kori, a pharmacist, has about $43,000 put away—$12,000 in RRSPs and the rest split between two work-related pension accounts. Meanwhile, Tyler, a pilot, has about $60,000 in an RRSP and $60,000 in a TFSA. But between the cost of raising their toddler and paying off the $274,500 remaining on their home, squirrelling away extra money for retirement is becoming increasingly difficult and their bills keep getting higher.

As part of their savings strategy, the couple must factor in Kori’s reduced working hours when she returns to her job in February. She only plans on working two days a week and hopes to work part-time for at least the next 18 years, until her child (and any future kids) head off to university. Thankfully, the couple’s not concerned about maintaining their day-to-day expenses—Kori’s maternity payments ($40,000) equal about as much as she’ll get when she goes back to work part time, so they’re used to living off her smaller income. Plus, Kori will still get a pension from her job. And while Tyler doesn’t get a pension, he does get company shares that he can do with as he pleases—right now, 60% of his assets are tied up in this stock.

While Tyler has decided to use a mix of RRSPs and TFSAs (a good hedge against predicting what tax bracket when he retires), Kori’s not certain if it’s better to invest money into her RRSP or a TFSA due to her lower salary. Or should the couple just collectively forget about retirement saving all together for now and focus on paying down their mortgage?

The Wachniaks know that if they want to retire with enough money they need to start planning now. What exactly they should be doing, however, isn’t so clear. “We want to know how to get the most out of what we have,” says Tyler. “We want to be as efficient as we can be with our money. We still want to be ahead.”

There’s no doubt that it’s hard to keep up with all the expenses of your 30s, says Heather Franklin, a Toronto-based fee-for-service financial planner. With the rising cost of real estate, growing daycare expenses and other financial demands, it’s easy for people in this age group to ignore their RRSPs—and many do. But putting off retirement savings to pay for everything else is a mistake, says Franklin. “Now is not the time to not contribute,” she says. People need to get in the habit of saving today, so they don’t scramble later; plus, the earlier one saves in a tax-sheltered account, the longer the money can compound tax-free.

That being said, however, Kori should probably forget about using an RRSP—at least at this stage in her life, says Franklin. The RRSP works best when someone’s earning a higher salary—they get a tax break at higher income ranges and then, ideally, pay less tax on the money they withdraw in retirement when they’re no longer working. Most experts say that between $35,000 and $50,000 there’s not much benefit to using one type of tax shelter over another. If you anticipate consistently earning under $35,000 annually, the TFSA makes the most sense because it won’t result in the clawback of income-tested benefits in retirement—like Old Age Security (OAS) and the Guaranteed Income Supplement (GIS). But if you’re making $50,000 or more a year over the long term, the RRSP is the way to go.

So at Kori’s $40,000 salary, the benefit of an RRSP over a TFSA from a tax-planning point of view is a bit of a wash. Rather, the main reason she should use the TFSA is that her continued contributions to her pension will mean that she’ll already have a lot of taxable income come retirement time. She shouldn’t add more by contributing to an RRSP, given that she plans on staying at this income level for the foreseeable future. “At $40,000 there’s no real benefit to using an RRSP,” says Franklin. “She has that pension.”

Tyler also needs to adjust his portfolio if he wants to keep his family’s assets safe. Having more than half of his money tied up in one company is dangerous, especially in the airline sector, which tends to be cyclical. While he should keep his share purchase plan going, he needs to diversify his assets, says Franklin. She suggests selling some of his stock and buying other equities. Her advice: Don’t have more than 15% in one company—and 10% is probably better.

Another option for the couple is to put Kori’s money into a Registered Education Savings Plan (RESP) for little Carter. With her pension and Tyler’s savings, she may not need to put more money into her own retirement account. Instead, if they put $2,500 a year in an RESP they’ll not only be saving for a potentially big expense later on, but they’ll be eligible for annual 20% Canada Education Savings Grant (CESG) money from the government as well. (If you don’t max out your annual CESG the eligibility room carries forward, but $1,000 is the maximum grant you can receive in any one year.)

Ultimately, the Wachniaks will have to make some tough choices with their income if they want to pay off their house in less than 25 years and still make RRSP contributions. In today’s environment, homeowners are carrying mortgages with rates around 3%, which might make it more tempting to invest in equities to earn better returns. A good rule for couples in this type of situation is to consider the size of their mortgage: If it’s moderate, invest your disposable income in RRSPs; but if it’s a really big mortgage, focus on home payments. Still not sure what to do? A good compromise is to make a lump-sum contribution to your RRSP close to tax time and then use the refund to a make a prepayment on your mortgage.

Whatever Kori and Tyler decide to do, says Annie Kvick, a fee-for-service only planner with Money Coaches Canada in North Vancouver, the most important piece of advice they need to heed is “live within your means. Your 40s are a very tough stage in life because there are so many conflicting expenses and goals.”

RRSPs in your 40s: The asset allocation question »

RRSPs in your 50s/60s: The consolidation consortium » 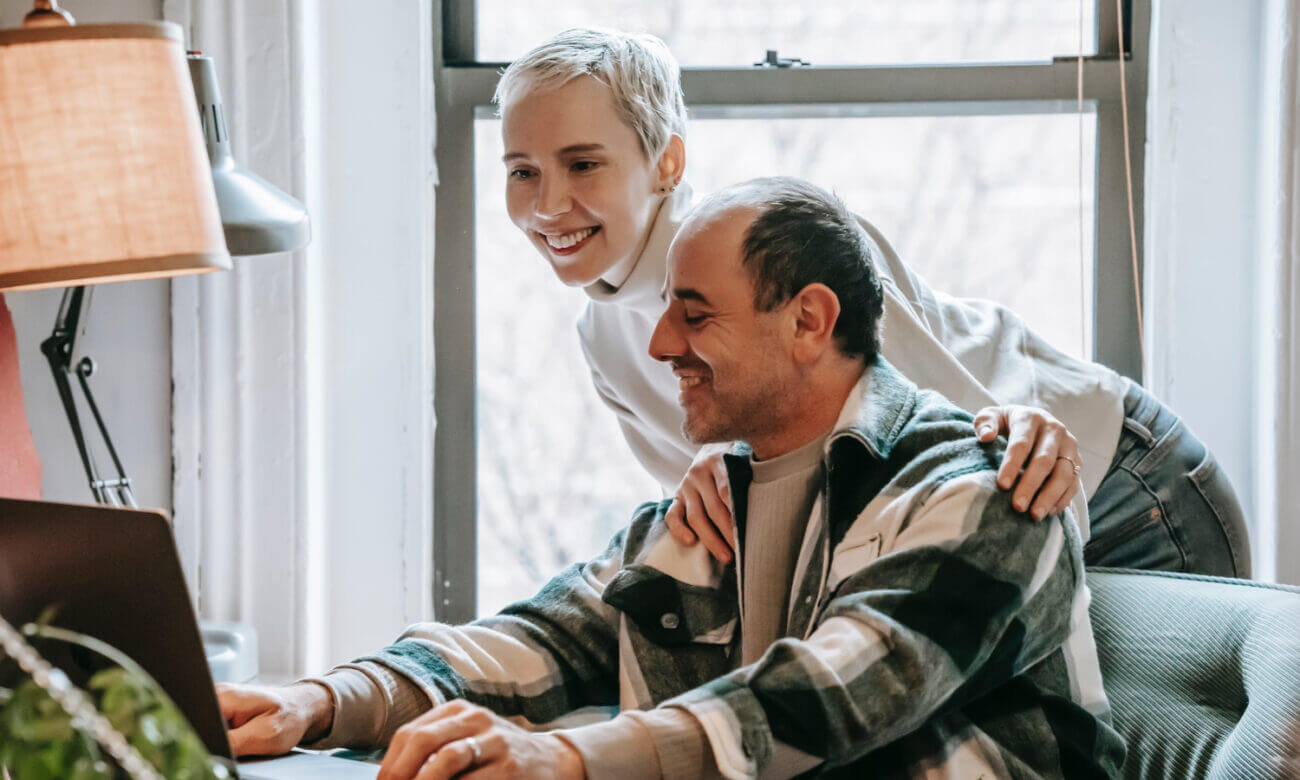