We’ve graded the largest, most liquid Canadian dividend stocks based on Yield, Stability and Value. To earn top marks, each company must demonstrate its ability to provide a steady flow of income to investors, at a reasonable price.

When you sift through this year’s Dividend All-Stars, you’ll find no shortage of high-yield stocks. Almost one in five companies has a yield above 5%, up slightly from last year. High yields can be like a drug for income investors; they are hard to resist.

But before you plunge in, it’s vital to remember yield has another meaning: caution.

Over the past year, there have been mounting concerns about the global economy. Rising geopolitical risks, like Brexit and U.S.-China trade tensions, falling interest rates and slowing earnings growth have been steering investors into dividend stocks, driving up their valuations. “It’s hard to find cheap dividend stocks today,” contends Michele Robitaille, managing director at Guardian Capital LP, but she believes they are still the best option for investors right now. With all signs pointing to a recession, dividend stocks will offer investors some safety over the mid- and long-term, she says.

As much as dividends can offer investors an incentive to own stock while waiting out rough markets, they are not without risk. Dividend stocks can suffer if a company has to cut its payout, and a slowing economy can increase the pressure on these stocks as well. “Bad balance sheets and cyclical earnings can hurt a company’s ability to distribute income when the growth outlook is weaker,” says Don Newman, the portfolio manager who oversees Fidelity’s $1.5-billion Canadian Dividend Fund. Investors need to be keenly aware of how sustainable those dividends are; sometimes they’re not.

Perish the thought, but it happens. Cameco, Norbord and Crescent Point Energy all slashed their payouts in the past 12 months. Over the past five years, one in 10 of the 100 companies on this year’s list trimmed their dividends.

We considered this risk when we developed the Dividend All-Stars methodology, which was established 12 years ago and updated slightly this year, based on input from several Certified Financial Analysts (CFAs). While we seek out companies with plump yields, we focus on the ones that can maintain them. We place as much weight on a company’s ability to maintain and grow its dividend as we do on its yield. This squeezes out many of the oversized yields, which reach as high as 13% this year.

Before we offer our final grades, we also want to be sure we’re identifying companies that provide value. As much as dividend investors love the concept of being paid to wait, we don’t think investors want to extend that period by overpaying upfront for that privilege. And as Robitaille points out, the utility and REIT sectors, which have a strong history of being income-generating stocks, are not as cheap as they were at the start of the year.

Ten stocks are worthy of A-grades this year, including four-returning All-Stars from the 2019 edition of this report. All of these companies are in an excellent position to grow their dividends again due to their low payout ratios, strong earnings potential and low debt levels.

Typically, our All-Stars team includes strong representation from the big banks, but not this year. It’s been a mixed year for the banks amid concerns about the housing market and the broader economy, although that sentiment is starting to shift again.

CIBC is the only bank to earn top marks with its 5.15% yield. The higher yield, in this case, is indicative of a down year rather than a dramatic increase in its quarterly distribution. Subsequently, between its healthy growth in its earnings in recent years and its relative value, it’s an interesting opportunity.

Insurance companies tend to perform well on the Dividend All-Stars, but investors need to be mindful of the shifting interest-rate environment. Falling interest rates may be a bit of a drag on these stocks, warns Robitaille, although they are trying to immunize themselves by implementing hedging strategies to minimize the impacts of interest rates and equity market movements on their underlying investment books.

While high yields can be a warning sign, they can also suggest a company is undervalued. That’s the principle behind the Dogs of the Dow strategy, where investors buy the blue-chip stocks with the highest yields and sell them at the end of the year.

If a sharp increase in yield can indicate that a stock is oversold—meaning the share price has fallen too far, too fast—then Methanex may be a company worth a closer look. While Methanex isn’t a blue-chip stock, it is the world’s largest producer and supplier of methanol to major international markets in North America, Asia Pacific, Europe and South America. In case you’re wondering, methanol is an extremely important ingredient used to produce hundreds of everyday industrial and consumer items, including paints and plastics, although the greatest demand comes from the energy sector.

The Vancouver-based methanol producer was beaten up last year. Shares fell by almost half due to low methanol prices and a change in strategy that has upset one of its major investors. The company is undertaking a major capital investment program, which could put some stress on its balance sheet and limit the company’s ability to buy back shares.

Still, it ticks all the right boxes. The company’s payout ratio is still below 30% and it has a history of increasing its dividend, plus its high yield (which is now at 4% up from 1.9% in 2018) and current valuation has investors kicking the tires.

Here is a summary of this year’s A-list stocks:

When you dip into the B-grade stocks, you’ll find better sector diversification, including companies from the utilities and real estate sectors, which are traditionally home to reliable dividend payers. This year 24 companies measure up as promising prospects.

While CIBC was the lone bank to earn an A grade this year, TD, BMO, Scotiabank and National Bank are solid prospects. Royal Bank, the largest company in Canada by market cap, was the only one of the Big Banks not to earn either an A or B rating. 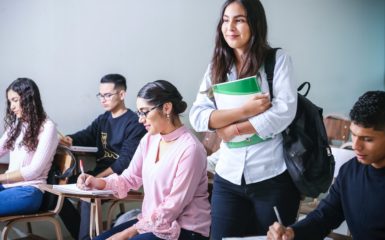 The best bank accounts for students in Canada 2020

Post-secondary students should look at traditional student accounts, as...

Read The best bank accounts for students in Canada 2020 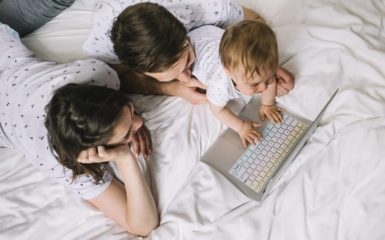 What is an emergency fund and how to build one

An emergency fund is a financial safety net designed...

Read What is an emergency fund and how to build one 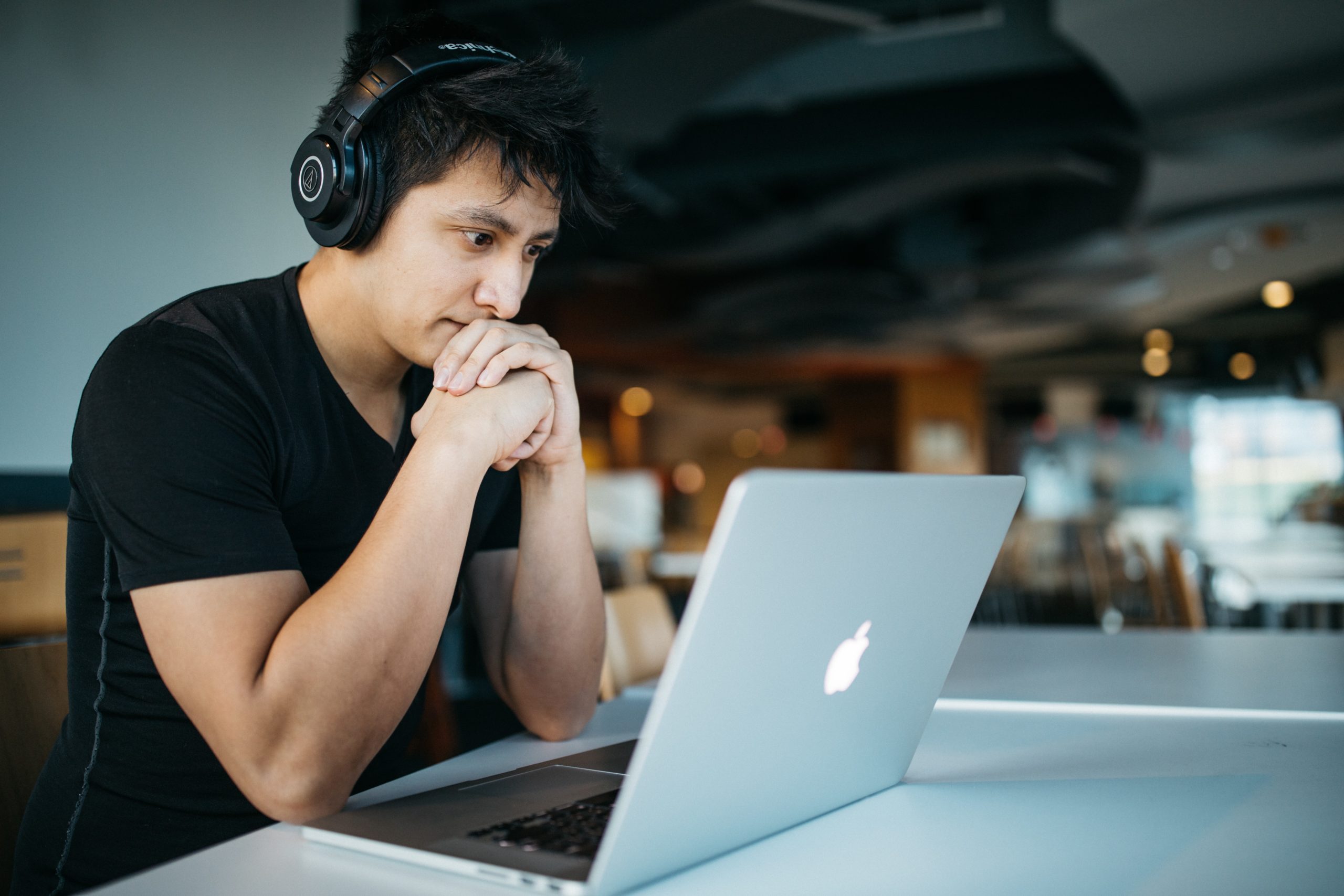 Rule No. 6—do not sell on bad news—seems particularly...

Learn about how chequing accounts work, and find the...

Where to find and apply for COVID-19 financial relief

If you have lost your job, have decreased income,...

Read Where to find and apply for COVID-19 financial relief