He buys during depressed financial markets. Learn his strategy

Arie de Jonge, 52, teaches history, geography and personal finance to high school students in Montreal. He has always had an interest in investing and started a TFSA back in 2010. “I have a different strategy in my TFSA than my other accounts,” says Arie. “I take more risk in my regular non-registered investment accounts because I can deduct the losses. But still, I try not to lose money.”

Arie, who always puts the maximum allowable into his TFSA every year, holds several stocks—most of them being stock picks from the Benj Gallander newsletter that he subscribes to called Contra the Heard (www.contratheheard.com). This four-times-a-year newsletter has an excellent track record for stock picks and a subscription cost of $680 Cdn. plus tax. “Its stock picks return an average of 22.5% annually over the last five years and 16.7% average annual return over the last 15 years,” says Arie. “I’m happy with it.”

As a stock picker, Arie identifies with contrarians. “I like to buy good stocks in sectors that are beaten down,” he says. So two years ago, he bought some oil stocks and his largest holding is BP Inc., the petroleum company. It makes up 40% of his portfolio. “I believe that to get excellent returns you have to be concentrated in a few stocks, so that’s what I try to do.” And just last week, he was looking into a Turkish mutual fund or stock. “I like the fact that the Turkish markets are down more than 50% and very depressed—an excellent time to buy,” says Arie.

READ: A 19 holding TFSA that can be cut down to just two ETFs

And even though he has the goal of beating S&P stock index returns each year—a goal he says he’s accomplished—he’s ready to step away from American S&P stocks “because they’re at a 52-week high.”

However it turns out, Arie, who just came back from a six-week trip to India, would like to retire at age 61, although he likes teaching enough to stay on until age 65. The fact he has two months off every summer has allowed him to visit 43 countries and he plans to do more in the future. “I loved the Himalayas, Costa Rica, Peru, Thailand and Asia,” says Arie, who hopes to live a small part of each year in retirement somewhere down south. He’s even learning Spanish for when the time is right.

His ultimate goal with his TFSA money, however, is to buy a nice chalet near a lake. “I like the idea of living in nature during retirement,” says Arie. “And I’ll also have more time to do home maintenance so it makes sense to buy a property then.”

Tips from the pro

When it comes to investing, portfolio manager John DeGoey of Industrial Alliance Securities Inc. says there’s lots to like about Arie’s investment approach. “I like people who have a clearly‐defined approach that they can (and do) stick to,” says DeGoey. “Arie’s way of doing things seems to fit the bill.” Here are DeGoey’s comments and tips for Arie:

It’s interesting and instructive that Arie is mindful of not taking too much risk in his TFSA because of the fear that capital losses would not be deductible in that account. Some people swing for the fences with their TFSAs in the hope of scoring a big win and avoiding the resulting taxes. The flip side of that approach (something that Arie is mindful of) is that there’s a similar chance of incurring a large loss when swinging for the fences. If that were to happen, the TFSA wouldn’t allow for deductible losses AND the contribution room would have essentially contracted, making it difficult to make up for the losses.

The contrarian mindset seems to be fairly well-entrenched and, given the size of TFSAs in general, Arie’s account exhibits a reasonable amount of diversification—recognizing that his is an all‐equity portfolio. The apparent willingness to be patient, selective and opportunistic is also commendable. While the underlying securities are likely to be more volatile than other TFSA accounts reviewed in this space, the discipline of buying on the dips creates a de facto margin of safety. That should also be comforting. 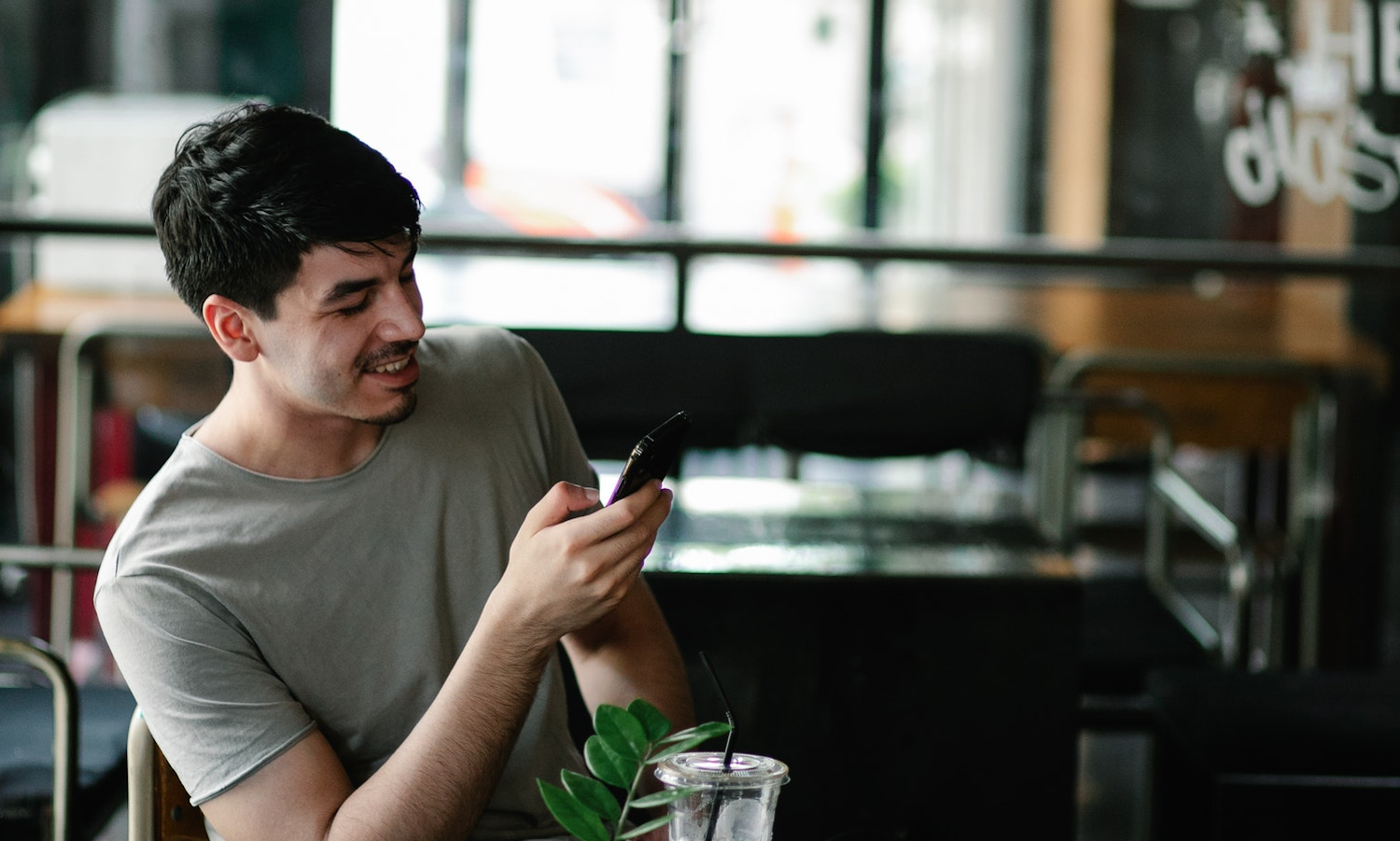