How retirees can use TFSAs to save on tax

The Tax-free Savings Account or TFSA is in my view the single most powerful investment tax shelter available to Canadian investors. Young people should move heaven or earth to maximize the annual $5,500 contribution as soon as they turn 18—even if they have to solicit a “matching” contribution from their parents.

For those who haven’t yet contributed, as of 2017 the cumulative TFSA room built up since the plan’s debut in 2009 will be $52,000, says KCM Wealth’s Adrian Mastracci.

Coupled with the newly expanded Canada Pension Plan, any millennials maxing their TFSAs from age 18 on will be well positioned for retirement by the time they reach the age cohort this column is aimed at.

For near-retirees and seniors already retired, the TFSA is still a potential game-changer, even though it came relatively late in the game for them. Fortunately, unlike RRSPs—to which you can no longer contribute after age 71—there is no such limitation for TFSAs. Even if you live past 100, each year you can keep adding the $5,500 come January, plus any inflation adjustments that may occur.

Since tax is the single biggest expense in retirement, the chief objective in your 60s and beyond should be to move as much money as possible from RRSPs, RRIFs and non-registered investments INTO your TFSA. Sandy Aitken, developer of TFSA Maximizer, warns that many seniors with looming million-dollar RRIFs will have a huge tax problem if they wait till age 71 and have to start taking forced annual (and taxable) withdrawals from their RRIFs. The earlier they can withdraw RRSP or RRIF funds at more favorable tax rates, the better. Aitken works with accountants to enable senior clients to live on tax-free TFSA income, whatever pensions they may have, and up to $60,000 a year of non-registered eligible dividend income.

Job one for senior couples is to top up TFSAs to the tune of $11,000 a year ($5,500 for each spouse). Remember the benefits: while RRSPs and RRIFs are merely tax deferred, every dollar you stuff into a TFSA will generate a totally tax-free flow of income (whether generated by interest, dividends or capital gains).

Also keep in mind this income will not trigger clawbacks of Old Age Security or the Guaranteed Income Supplement. Plus, in the case of the inevitable occasional large one-time expenses that can occur in retirement (like replacing your home’s roof), you can withdraw funds tax-free from your TFSA (which includes contributions plus any investment income), and your withdrawals can be re-contributed in a future year. (You didn’t lose room because of the withdrawal.)

Don’t make the mistake of thinking you don’t have enough cash to fund this year’s TFSA contribution. If you have a non-registered investment portfolio, you can make “transfers in kind” of stocks, bonds, ETFs, mutual funds or other investments. Or if you don’t have large taxable portfolios, strive to withdraw enough money from RRSPs or RRIFs so you can come up with the $5,500 or $11,000 per couple.

Either way, there may be immediate tax consequences but this will be a one-time hit, in return for which you will have a larger flow of tax-free income coming from your TFSA. Short-term tax pain for long-term tax-free pleasure! So in the case of RRIF withdrawals, you would withdraw the funds, pay the appropriate tax and use the net proceeds to fund the TFSAs.

In the case of non-registered funds, you would transfer securities “in kind,” paying any capital gains you may have incurred over the years on appreciated securities. Ideally you find securities where your gains are minimal. Tax and estate planning expert Sandy Cardy warns you should not transfer-in-kind any securities that are underwater: because of specific rules in the Income Tax Act, your capital losses will be denied: to get around this, first sell them while they are still non-registered (so the losses can offset capital gains elsewhere), THEN transfer the freed-up cash into the TFSA. 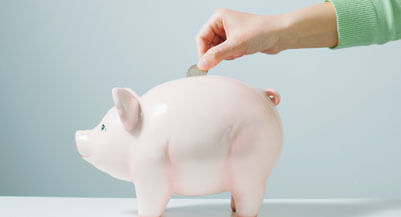 How to pay less tax on your RRSP withdrawals

Personally, I believe you should contribute early in January, not just to maximize your long-term returns but because there’s no guarantee the Liberal government will resist the urge to further retrench on TFSA contribution room. (On winning the 2015 election, one promise Justin Trudeau was quick to honor was the pledge to cut back the $10,000 annual TFSA room we had in 2015 back to the earlier $5,500 limit.) Ominously, in a September tweet interim Conservative leader Rona Ambrose speculated the Liberals may retrench further on the TFSA. Asked to clarify, Ambrose’s press secretary, Jake Enright, said: “We don’t trust the economic promises made by the Liberal Government and Justin Trudeau.” With all the billions being spent, “the Liberals might cut the TFSA even further to pay back all that money.”

TFSAs are so popular I doubt they’d dare introduce retroactive legislation, so I’d maximize contributions while the going is good: as soon as the new year begins in January.
Another neglected side of TFSAs is what happens on death. TFSAs “can be very useful estate planning tools,” says Matthew Williams, SVP, Head of Defined Contribution and Retirement at Franklin Templeton Investments Corp. “Seniors can take an increased withdrawal out of their RRIF, pay tax on it and as a consequence redirect that to their TFSAs, which will be left to their heirs tax free.”

Mastracci says TFSA assets can be transferred to a surviving spouse’s TFSA without affecting the spouse’s contribution room. Alternatively, you can name a spouse as the Successor TFSA account to maintain the tax-exempt status. In the case of the breakdown of a marriage or common-law relationship, TFSAs can be transferred tax-free between partners without affecting the recipient’s TFSA room.

Seniors should not confuse the term Beneficiary (familiar because of RRSP and RRIF beneficiary designations) with the key TFSA term, Successor Holder, says Sandy Cardy, a former Senior VP of tax and estate planning for Mackenzie Investments. This is a little understood aspect of TFSAs, even by some financial advisors.

It’s critical that senior couples name their spouse as the TFSA Successor Holder on the TFSA forms while both spouses are still alive. This will ensure that the TFSA does not come to an end at the time of the former holder’s death, but rather passes seamlessly to the survivor upon death. Only spouses or Common Law partners can be named a successor holder. If this is not done, there can be annoying post-death tax implications, which we will explore in an upcoming column. 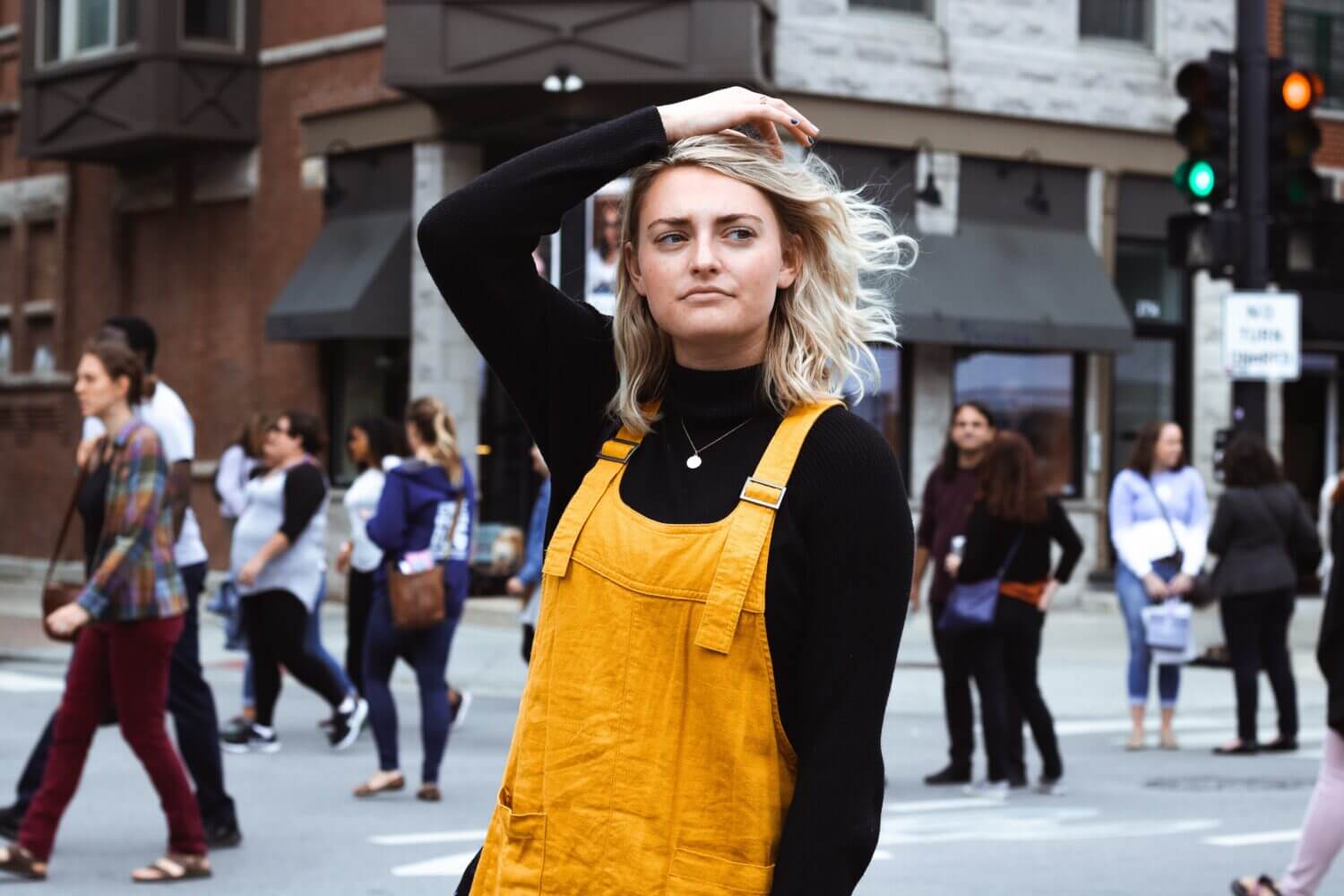