What will President Trump mean for your portfolio? Here's an early look at how the global economy will be affected right now

President Trump. Few anticipated it could actually happen. Global equity markets certainly didn’t; they were surging earlier in the week when polls suggested Hillary Clinton would cruise to the White House.

What President Trump could mean for Canada's economy, and the world's

No matter what U.S. president-elect Donald Trump and his team say today, or in the coming weeks and months, investors can expect to stomach a fair amount of volatility. CIBC World Markets chief economist Avery Shenfeld sums up the near-term outlook succinctly in an early morning note: “Given the surprising nature of Trump’s victory and the lack of clarity surrounding whether many of his proposals can become reality, the roller coaster ride has already begun for financial markets.” (Although the initial shock that pointed to a significantly lower open has been tempered somewhat.)

Let’s set aside the silliness that will likely characterize the next few days and look at what Trump could really mean for your investment portfolio. Here is a summary of Shenfeld’s expectations:

Trump and your portfolio

More on the U.S. Election:

What can we expect from Fintech? Venture capitalist and... 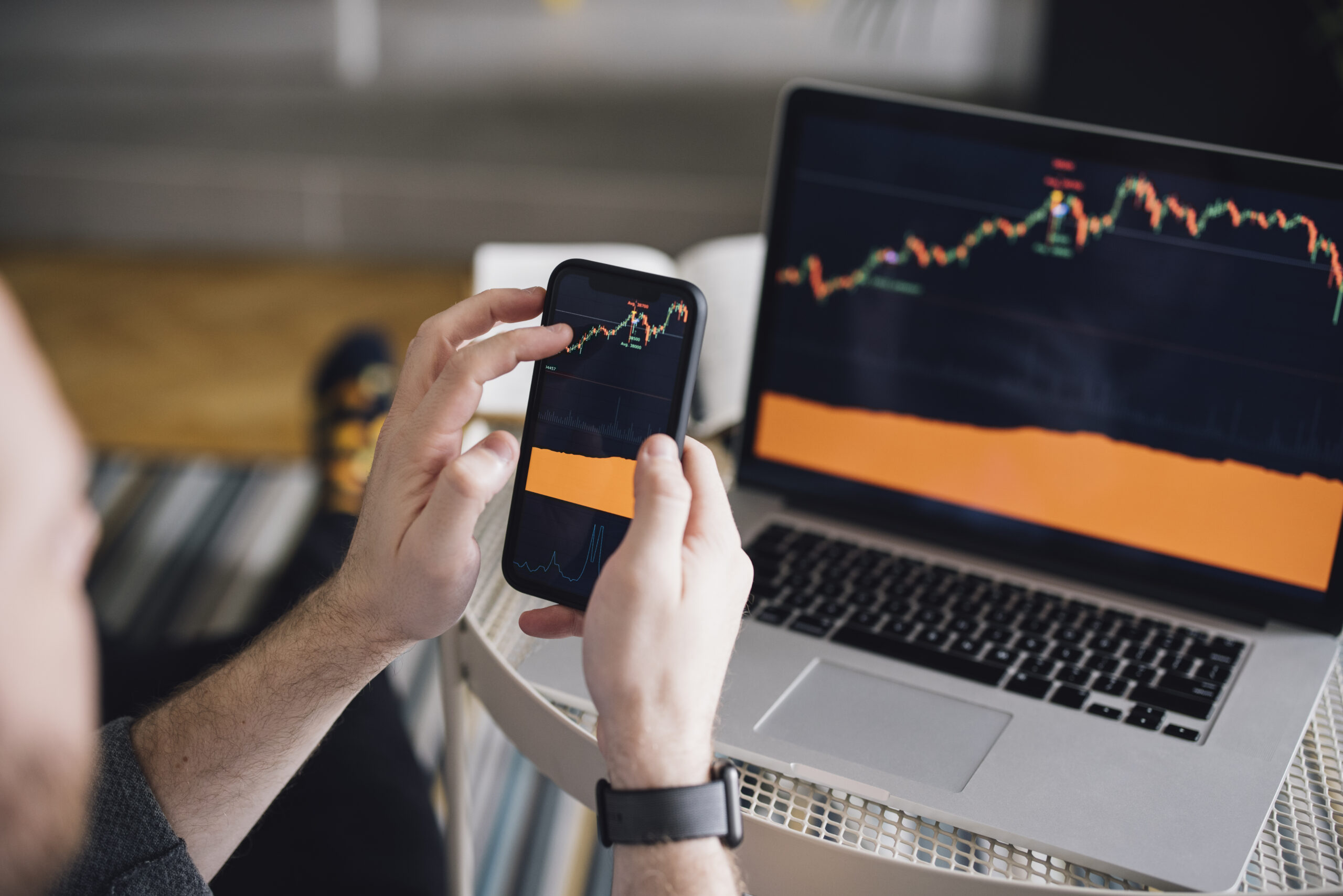 Learn about decentralized finance, or DeFi, and how yield... 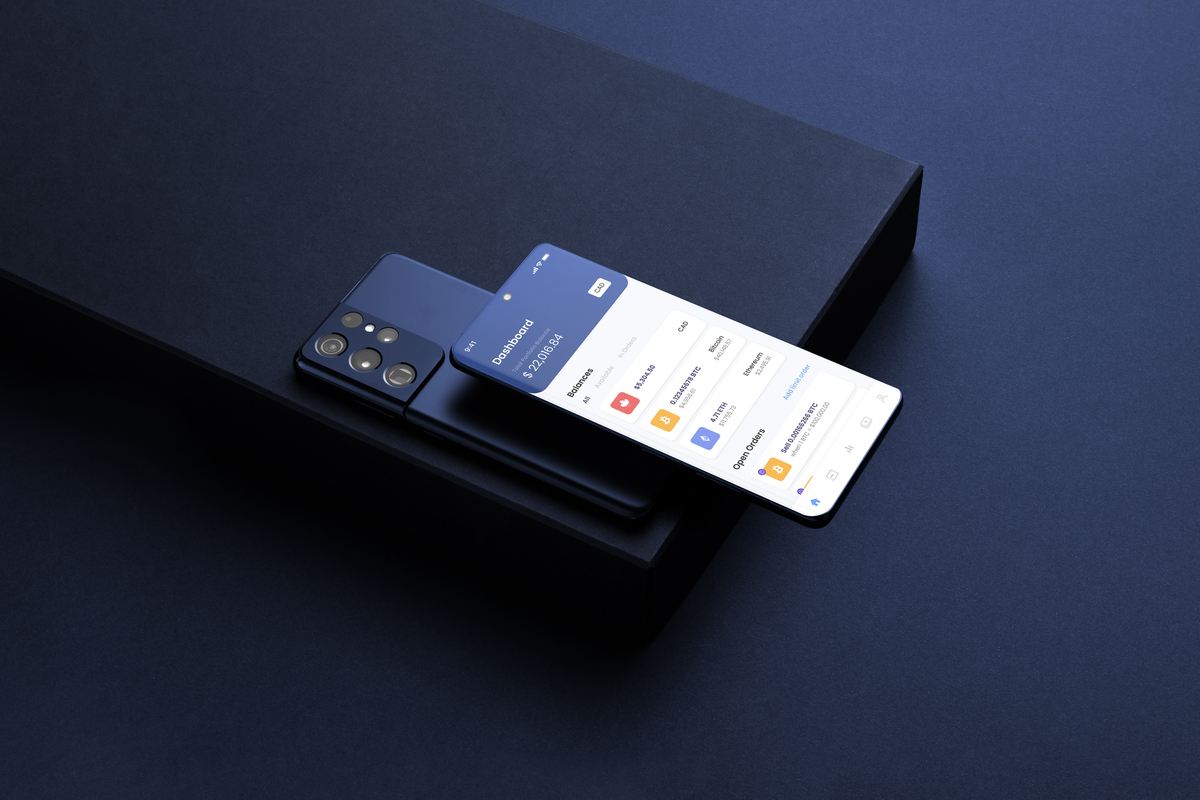 Spiros Margaris on the world of fintech

We chatted with Spiros Margaris, a venture capitalist, futurist,...

Spiros Margaris on the world of fintech