That viral “aging challenge” could help your retirement

Research study participants who were shown photos of their future selves put aside more money for their post-work years. 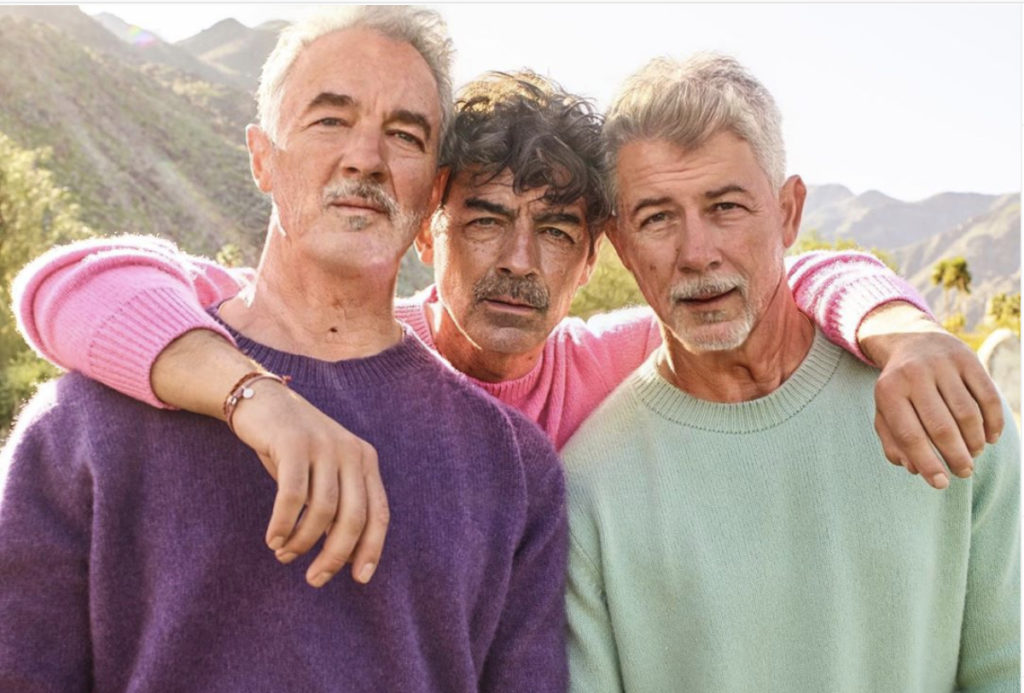 Some people love it, some hate it. Some are concerned that their photos become property of a Russian company. And celebrities from Drake to chef Gordon Ramsay to the Jonas Brothers are all over it. But, privacy concerns aside, if you’ve already braved the latest FaceApp challenge, which ages users’ digital selfies by 20 years or more, there could be a silver lining. It may actually encourage you sock away more for retirement.

In a 2011 New York University Department of Marketing study, academic researcher Hal Hershfield set up experiments to test whether he could influence people’s decisions about the future by giving them a vivid and realistic image of their older selves.

Previous research had shown that people often don’t feel close to their future selves—they have a hard time imagining a hypothetically aged person that’s still “them”—which is why we don’t always make the best long-term decisions.

“If people tend to consider the future self as a stranger—that is, if that distant future self feels on an emotional level like another person—then they may rationally have no more reason to save their money for their future selves than to give that money to a stranger,” Hershfield wrote.

So, using head shots and computer software, he created digital avatars of the test subjects — but some were altered with gray hair, double chins and under-eye bags. Participants then took part in a virtual reality experiment, where they had to don the goggles and explore an area that led them to a mirror. Half saw their current self reflected; the other half saw their future self looking back at them.

When they were done, Hershfield asked the subjects to divvy up $1,000 for four possible uses: a chequing account, a gift for someone special, investing in a retirement fund, or planning a fun event. The participants who saw their aged avatar put nearly twice as much into the retirement fund than everyone else.

In a lower-tech follow-up test, he presented participants with photos of themselves that had been made to look older, or not. In that scenario, those who saw the aged pics set aside a greater percentage of their pay for retirement (6.8%), on average, than those who were shown their current photo (5.2%).

The conclusion? People are more willing to make sacrifices today that may benefit them down the road if they can see the connection between the person they’ll be in the future, and the person they are now.

In other words, if you’ve already done the FaceApp challenge, think about keeping a screenshot of future you close at hand while planning your RRSP contributions. Your future retired self may thank you for it.