How to boost your returns in retirement

Two new books advise retirees to embrace more risk in their portfolios, but is it right for you?

What’s the single biggest fear retirees face? Undoubtedly it’s the prospect of outliving their money. And as this column has pointed out before, retiring in this second decade of the 21st century poses challenges for just about any healthy person who lacks an inflation-indexed employer-sponsored Defined Benefit (DB) pension plan. We’re living longer and interest rates are still mired near historic lows after nine long years.

Any financial advisor will tell you the solution to this dilemma is to stop reaching for minuscule “guaranteed” investment returns from instruments like GICs or bonds, and instead embrace the higher risks—but potentially higher returns—of the stock market. Historically, equities have generated on average a 10% annual return, which means you should be able to double your capital in a matter of seven or eight years.

It’s in this challenging environment that I recently read two recently published books that tackle these themes head on. The first is Falling Short, by Charles Ellis, better known as the author of the bestselling Winning the Loser’s Game.

Falling Short is Ellis’s diagnosis of and prescription for surviving what he calls “the coming retirement crisis.” He starts by positing what many on-the-cusp-of-retiring baby boomers already suspect: that the “golden age” of retirement enjoyed 30 years ago is mostly a thing of the past. Employers are jettisoning DB pensions in favour of Defined Contribution (DC) plans that put investment risk squarely on the shoulders of workers, and (at least in Ellis’s native United States) curtailing retirement health benefits to boot.

The average retirement age for American men is now 64 (my age) and 62 for women. Based on current life expectancies in the U.S. that means the average man will spend 21 years in retirement and woman 23 years. Even counting home equity—which has come under fire as a last-resort retirement plan—most of us won’t have enough for two or three decades of retirement, Ellis warns.

Sadly, there are only three options: accept that we are going to be poor in retirement, save more while working, or work longer, which of course means fewer years of retirement. “Those our only options,” Ellis writes (his emphasis).

While it may be a bitter pill to swallow, Ellis’s solution to the retirement crisis is a combination of working longer and saving more, not unlike my own book flagged in the author bio below. Even then, Ellis suggests retirement may be less lavish than we might hope, and suggests tapping home equity to make ends meet in certain situations.

One of Ellis’s key prescriptions for Americans is to recognize that while U.S. social security does permit early retirement as early as 62, albeit with reduced benefits, the real retirement age is becoming age 70, which is when Social Security payouts are much more substantial. The same dynamic is at work in Canada: this column has more than once described the strategy of deferring Canada Pension Plan (CPP) benefits and possibly Old Age Security (OAS) from the usual age of 65 to 70. The result in Canada are benefits that are 42% and 36% higher respectively. Ellis counsels governments to “vigorously promote age 70 as the new 65.”

There is another possible route, which is to make what money you have managed to put aside work harder. But that means embracing both the risk and return potential of stocks. Here a useful book has just been published called Slash Your Retirement.

The author is Chris Cook, founder of Beacon Capital Management Inc., based in Dayton, Ohio. Right in his introduction, Cook reprises Ellis’s major themes: longer life spans, low interest rates and extreme market volatility means that without a major shift in your approach to investing, “You very likely could run out of money in your lifetime.”

Cook has coined a term he calls the New ROI, which stands for Reliability of Income. In a nutshell Cook argues that in this low-yield, rising-costs environment, investors can’t afford to avoid equities and the higher growth potential they offer.

How much equities? As with Ellis, the prescription may be unpalatable to many older or risk-averse investors. Even for investors between the ages of 65 and 71, Cook suggests stock allocations of well over 50%, and in some cases as much as 94% to 97%.

If your objective is to adhere to the 4% rule (See my Retired Money column on the 4% rule), then Cook suggests starting with 94% of your portfolio in stocks before dialling it back slightly ever year until you have no equity exposure by age 83. If you want 4.5% annual income from a portfolio, then he suggests starting with 97% stocks at age 71 before eventually dropping your equity exposure at age 86. And if you want 5% per annum, it’s 98% stocks at age 75. (The chart below illustrates his recommended stock allocation for these three scenearios.)

Aggressive? I’d say so and admittedly such a high level of stock exposure may not be for everyone. While he claims not to be a proponent of market timing, Cook advocates staying fully invested in the market until there a 10% correction in the S&P 500 index. If that happens, you retreat to cash (since half the time 10% corrections turn into 20%-plus bear markets). You don’t re-enter until markets have recovered 15%.

His preferred investments for Americans is to invest equally in eleven U.S. sectors of the economy using ETFs: everything from consumer staples to tech, energy, utilities, financials and so on.

I’d be remiss if I didn’t offer a word of caution. While Cook’s approach is intended to guard against catastrophic losses, there is an element buying higher and selling lower at play, which contradicts conventional wisdom.

Question the old rules of thumb

Certainly this approach involves having a trusted financial advisor and a disciplined approach to investing. You can quibble about the high levels of stock exposure and no doubt it will be a slightly different scenario for Canadians, but the gist of Cook’s approach is to at least consider the effect of far greater stock exposure than old rules of thumb (notably that fixed income should equal your age) have hitherto suggested.

In short, readers who agree with these authors should probably keep working until 70, delaying the receipt of CPP/OAS or Social Security until that age. With the extra years of working, they should save as much as they can and invest aggressively in equity ETFs or reasonably priced mutual funds. Don’t count on your home to bail you out, but know that a reverse mortgage or HELOC is a last resort. And pray that stock markets don’t crash during your golden years. 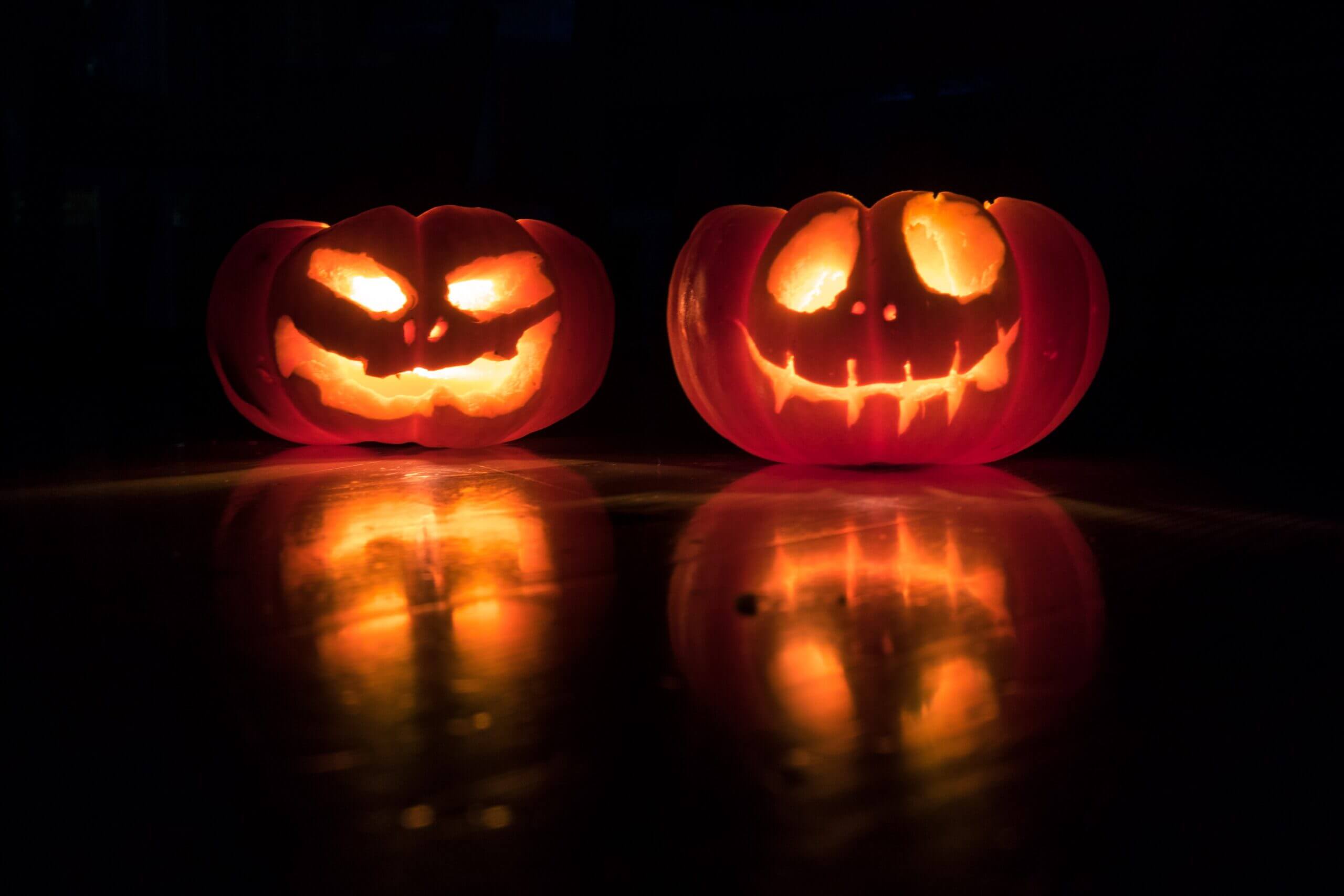