Canada is among only three OECD countries where poverty among seniors is on the rise.

Sometimes the simplest comment or the smallest act strikes a chord within us. This happened to me the other day. After tossing a drooping bouquet of flowers into the compost box at the central garbage area of the building, I live in I headed out to run some errands. Upon my return about an hour later I noticed over at the central garbage area an older woman I recognized. She is one of the many street people who frequent our neighbourhood, looking for empty bottles or cans to return for deposit money, or hoping to find other useful items. She was breaking the top part of the stem of one of the dried up flowers I had tossed away and was placing it into her sweater button hole. She looked very happy to have the flower and I was touched. But I was also saddened to think about the challenges she must face every day, especially at this stage of life.

There are many street people in the area of the city where I live but I never anticipated they would include middle-aged and older women. I fear that I may be seeing the tip of a growing trend in our population. Clearly my sample of a few individuals cannot be considered a reliable gauge of older Canadians’ well-being. But a recent OECD report supports my concerns. There has been a 2% increase between 2007 and 2010 in the number of Canadians aged 65 and older living in poverty, according to the think thank. Among OECD countries, only Poland and Turkey saw similar increases. Other OECD countries meanwhile showed stable or decreased levels of poverty for those aged 65 and older during the same period. Poverty is a complex issue with many contributing factors. However, changes to corporate employee benefits and government entitlements have the potential to further increase the number of older Canadians living in poverty. As stated by the OECD:

“Governments need to consider the long-term impact on social cohesion, inequality and poverty. Ensuring everyone has a decent standard of living after a life of work should be at the heart of policies.”

Individuals living in poverty during their later years will place increased strain on our social and health services. The human cost will also be high. The monetary savings to offset our increasing life expectancies through changes in age eligibility for government entitlements from 65 to 67 may seem logical to some, but for those who are poor, and likely to have shorter life expectancies, it simply seems cruel.

Lee Anne Davies has worked as a consultant for insurance, wealth management, banking and financial education companies. She has a PhD in Aging, Health and Well-being and a Masters of Arts (MA) in Gerontology and Health Studies from the University of Waterloo and an MBA from Athabasca University’s Information Technology Management program. She’s also successfully completed the Canadian Securities Course and the Professional Financial Planning Course. To read more from Davies, visit her blog Agenomics. 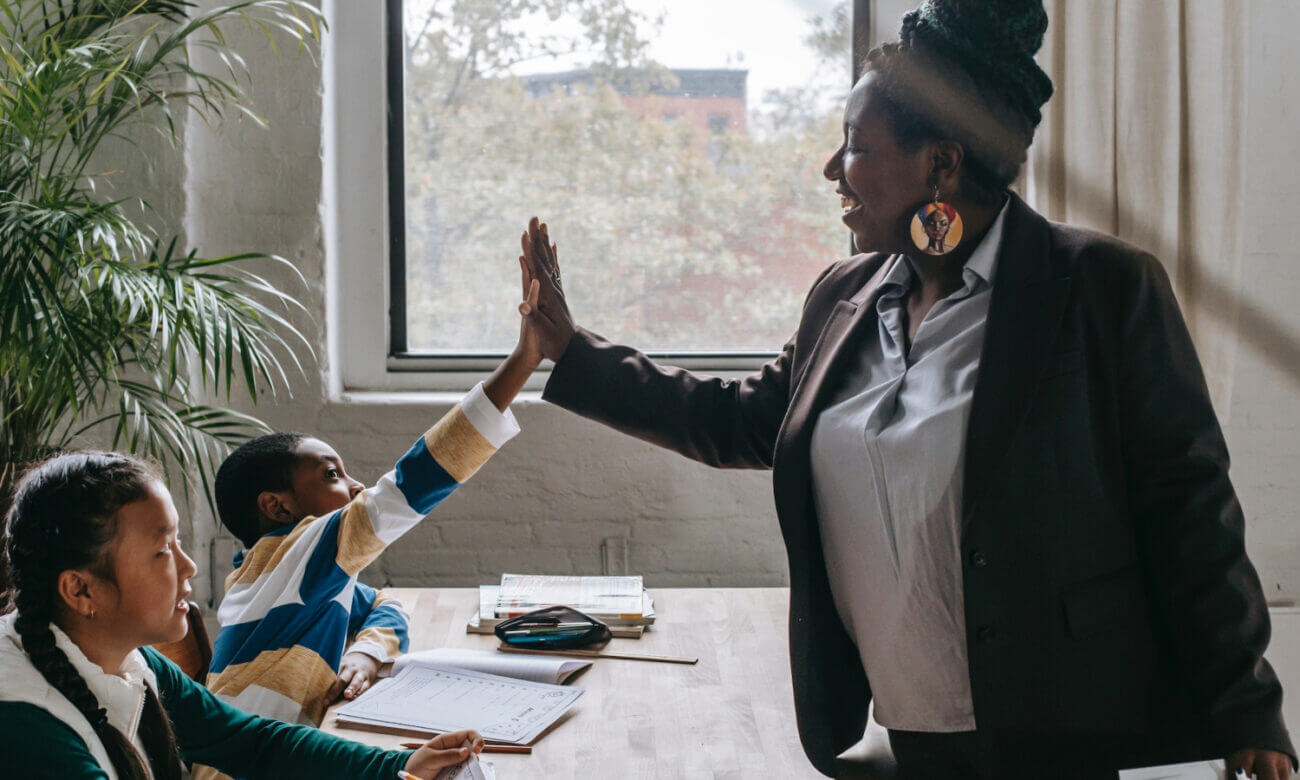