Take early or defer? Here's how to decide

Long before I turned 60, I fantasized that a foundation piece of my ultimate financial independence would be taking the Canada Pension Plan (CPP) as early as possible: at age 60.

Mind you, there used to be a slight actuarial advantage to taking early CPP at 60 but that was negated a few years ago. And while several friends I know are happy to have collected it at 60, here I am at 63, and have still not opted to receive CPP. (However, as we wrote in my previous column “Why I’m taking OAS right at 65,” even though there is a premium paid to those who defer starting their OAS, I DO plan to take OAS as soon as it’s on offer when I turn 65.)

CPP guru Doug Dahmer, CEO of Burlington, Ont.-based Emeritus Financial (see their CPP Optimizer tool) insists an uninformed decision about when to start collecting CPP can cost hundreds of thousands in potential benefits. “Because most people rely on outdated conventional wisdom, too many fall victim to this expensive folly.”

Others believe a bird in the hand is worth two in the bush: you never know when you might pass away, and even if you do live to a ripe old age, who knows whether the government will be there for you if you keep deferring? Those early CPP benefits can be invested, an option CPP deferrers don’t have. 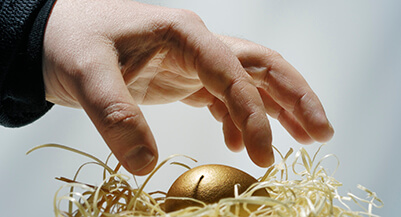 How CPP payouts work when you already have a pension

For me, a big consideration is lack of employer-sponsored Defined Benefit (DB) pensions, or what finance professor Moshe Milevsky calls a “real pension.” I do receive a couple of modest DB pensions but my wife has none at all: just a hefty RRSP. Given our good health and long-lived parents, Dahmer is firmly in the “Delay CPP” camp for us. He points out CPP is a valuable Defined Benefit pension that “provides a guaranteed monthly income that lasts not only until your death but also until the death of your surviving spouse (Widows Allowance). Each year you defer taking your CPP beyond the age of 65 you receive an incremental 8.4% plus an inflation adjustment.

(Incidentally, while CPP is gradually being expanded over the next 40 years, as announced over the summer, that will not greatly impact readers of this column, who we assume are close to or already at retirement age. For those now in their 60s, you can “expand” your current CPP payout simply by deferring the timing on receipt of benefits.)

Dahmer believes that unless your RRSP is earning better than a guaranteed 8.4% annually (plus an inflation adjustment), it would be foolish to sacrifice the bonus Ottawa offers to those who defer (assuming normal longevity). He suggests most people will be better off replacing the funds they would have received from earlier CPP benefits through incremental withdrawals from their RRSPs.

Yes, by 70 your RRSP will be lower because of these early (and taxable) withdrawals but this will be more than offset by an annual CPP payout of over $18,600 (not including inflation increases) from age 70 for the rest of your life, compared to the current $13,100 a year if taken at 65 under current optimal conditions. If your spouse does the same thing, that’s a whopping $37,200 a year for the couple ($11,000 more compared to a couple who started CPP at 65): guaranteed for as long as you live and inflation-adjusted to boot.

I have to admit the decision isn’t easy. Like most readers I hear from, I was confused about the impact of dropout years on CPP payouts, and so I turned to Doug Runchey of Victoria-based DR Pensions Consulting to estimate my “Calculated Retirement pension.” That should not be confused with the actual CPP pension you receive: Runchey defines the former as “the amount you would receive if you were 65 in the year you start your pension.”

The latter is higher or lower by the age adjustment factor: the 8.4% a year bump for each year you defer after 65. If you decide to start before age 65, each month will cost you 0.6%, or 7.2% per year. A good place to start to review your own situation is to get a copy of your projected CPP entitlement from the Service Canada website. It shows your history of contributions since age 18 and an estimate of your monthly entitlement starting at 65.

My statement revealed that because of a few non-contributory years early in my 20s and the last two years, my CPP would be slightly less than the maximum. However, I concluded the difference was not substantial enough that it was worth continuing to take earned income into my personal hands and pay more CPP contributions on.

Matthew Ardrey, VP, Wealth Advisor for Tridelta Financial, is often asked by clients to compare the penalty for taking CPP early versus adding years to the pension calculation with zeros in them. CPP works like a fraction with 47 years between ages 18 to 65, which is the lower part of your fraction, he explains. The upper part is based on your work history. You receive a “one” for every year you maximize CPP and a “zero” for every year you don’t work. The general dropout provision allows for you to drop your eight worst years automatically, making the fraction out of 39. 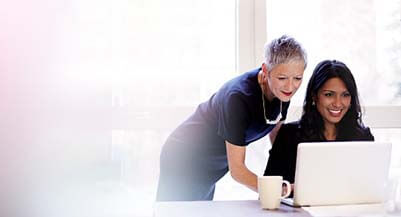 To further enhance your pension, you can split it with your spouse to help equalize the payments based on the number of years you were married. Also, if you stayed home or worked less while staying home to raise children under seven, you can also drop out those years. These measures must be applied for,” Ardrey says, “… unlike the general dropout provision, which is automatic.”

In the end, it comes down to life expectancy and how lucky you feel. Ardrey notes that for CPP the break-even point for taking it at 60 instead of 65 is just before age 74. “So if the pensioner lives to 74, they would have been better off deferring it until age 65.” The breakeven point for those who plan to live longer than age 80: they will be financially better off deferring the start of CPP to age 70.

Ardrey adds that “depending on their income situation and how their assets are set up, taking CPP early may provide them with a lower income so that they stay below OAS or GIS thresholds.”

The bottom line is that if you need the money, you should take it. For one, you simply may need the income if you no longer have employment income. Second, you may value the income’s ability to help you do some fun things earlier in life than if you waited until your health was less robust.

But if you can afford to defer it, that’s a nice luxury to have.

Jonathan Chevreau founded the Financial Independence Hub and can be reached at [email protected] The new book can be found at www.victorylapretirement.com. 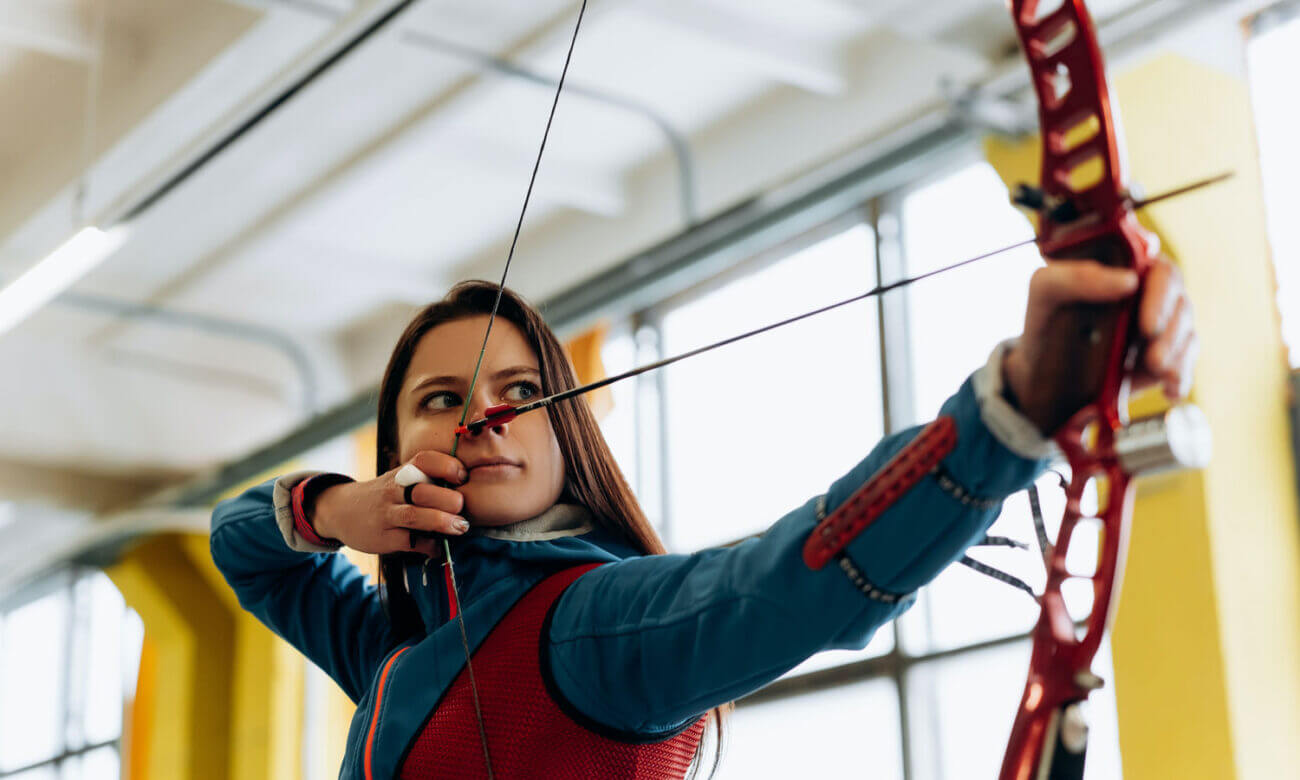