The Liberals are promising a bigger CPP. Nobody knows the details but everyone’s got suggestions

With Justin Trudeau now officially our Prime Minister, it’s all but a given that pension reform is coming. He said as much throughout his entire election campaign. Many questions remain, though, as to when and how all of this will roll out federally—not that pundits and groups aren’t trying to control the message. Competing with Trudeau’s vision, as well, are the interests of all the provincial parties—and not just Kathleen Wynne’s Ontario government, which is keen to follow his lead.

In order to expand the CPP, two-thirds of the provinces representing at least two-thirds of the population will have to agree to reform. That means at least seven governments have to be on board, including Ontario and Quebec. It’s not yet a given that the latter will give its blessing. But if there’s some guarantee that its own Quebec Pension Plan won’t be affected, then it could support Trudeau, says Malcolm Hamilton, a senior fellow at the C. D. Howe Institute.

While the Prime Minister remains tight-lipped on details, many are stepping into the fray and voicing opinions. The Canadian Labour Congress wants to bump up the replacement rate of 25% of income (up to a cap) to 50%. Meanwhile, Susan Eng, vice-president of advocacy for CARP, thinks Ontario’s CPP proposal is a good one: It wants to replace an additional 15% on top of the 25% on up to $100,000 of earnings (up from the $50,000 today). Another option, she says, is P.E.I.’s proposal, which uses three replacement rates of between 15% and 40%, depending on income. 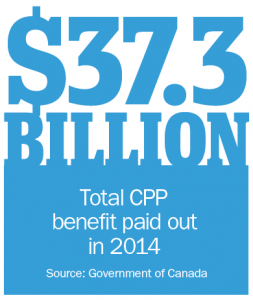 Of course, whether or not there should be a CPP boost at all is still up for debate. Hamilton, for one, isn’t convinced that there’s a pension crisis in Canada but says too many people expect it to happen­.

Still, if a bigger CPP is coming, he doesn’t want it changed for people earning less than $25,000, as that income is already covered by the benefits that Canadians receive. Instead, a CPP increase should be applied to any income above $25,000 and up to $125,000, where existing benefits are wanting. “Higher income earners will have to pay more into the plan,” Hamilton notes, “but they’ll get more back at the end.” 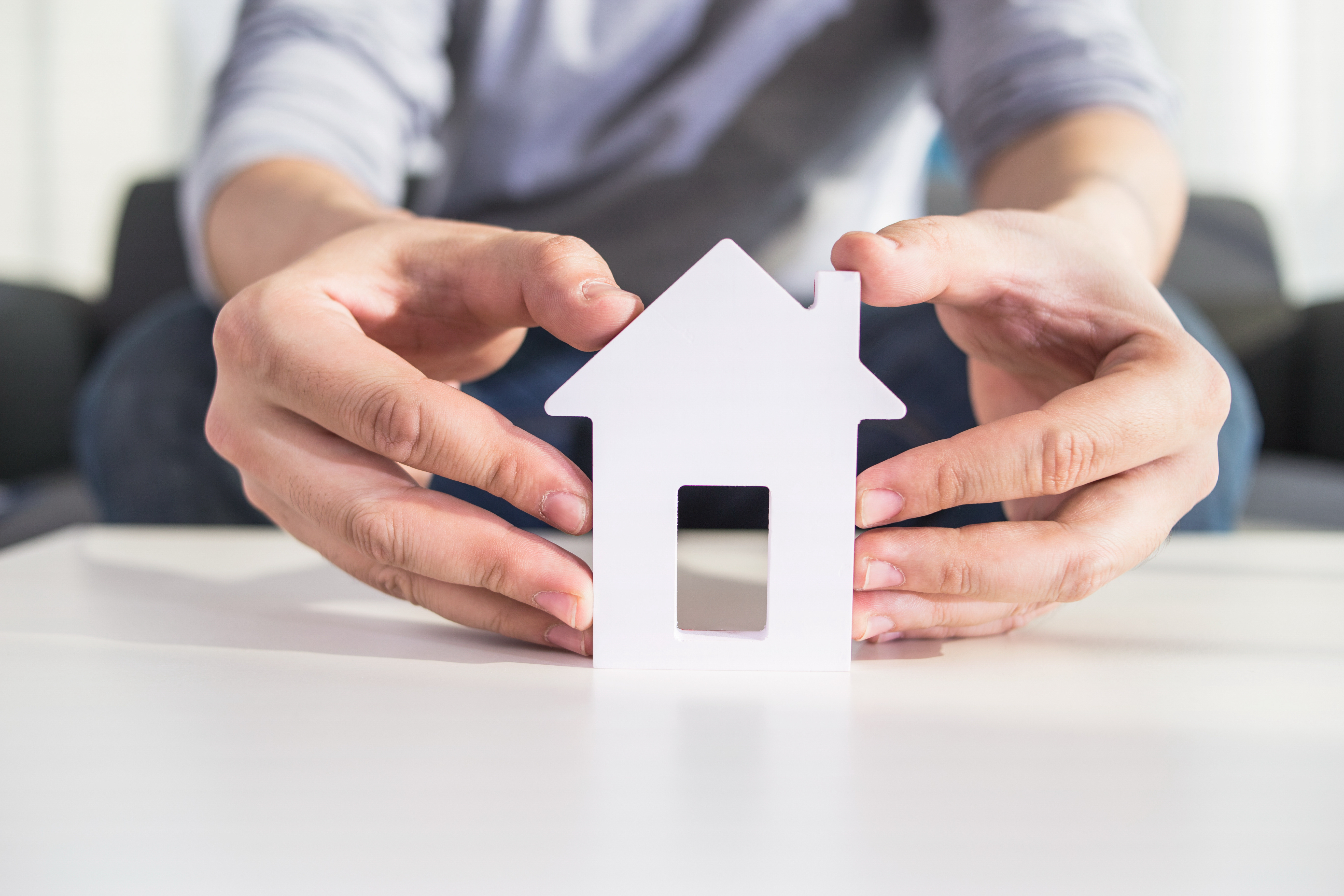