A tax cage match: government vs your savings 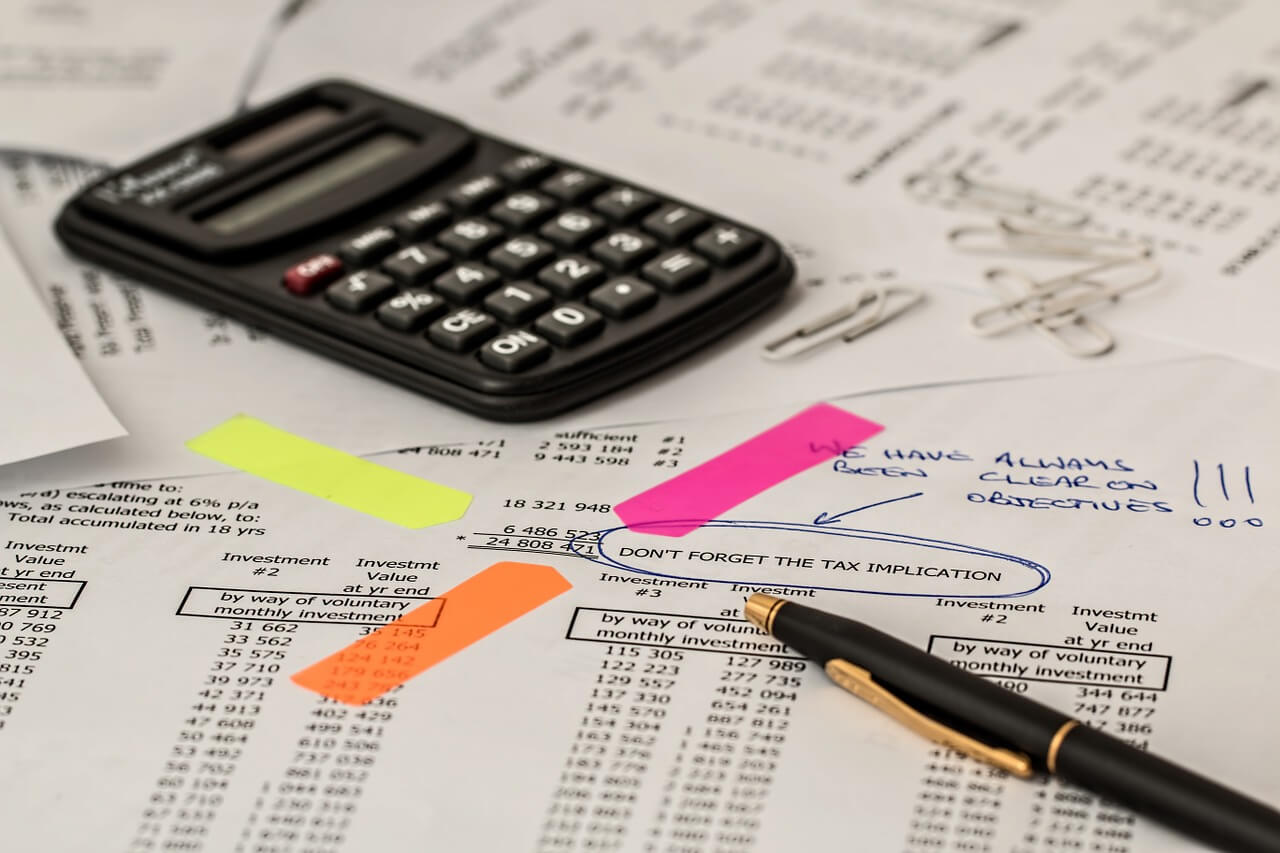 One of the first moves by Justin Trudeau’s government in late 2015 was to signal to savers this message: Forget about saving; the government will take care of you. The new government telegraphed this by reducing the amount Canadians could stash in their Tax Free Savings Account by nearly half. The TFSA annual contribution limit was chopped to just $5,500 (from $10,000 in 2015). The federal government soon thereafter announced Canada Pension Plan premiums would rise, as of 2019. The direction was clear: High-cost, interventionist government was back in vogue, if it ever left.

Readers might be Liberal, Conservative, or a member of the resurrected Rhinoceros party; partisan identities don’t matter to taxpayers and savers (the same people, incidentally, if politicians need the reminder).  What does count is if actions taken by a government make it easier for Canadians to save: For their kids’ next amateur sports adventure, the family summer holiday or their own retirement.

By this measurement, Canadian governments are failing, by making saving more difficult. Since 2015, the federal government and provinces have busily hiked taxes, other fees and introduced new taxes in wordsmithing drag—“carbon levies”. All that and the TFSA action have reduced the ability to save, this by exposing more income to more tax.

Start with Alberta as an example. It first began to raise taxes in 2015: Four new personal income tax brackets, this in what was once Canada’s lower-tax refuge. It then added a carbon tax. Alberta’s taxes are still lower than other provinces, but given those other provincial tax rates, that sets the achievement bar really low.

There have been exceptions. Quebec reduced some taxes and plans to do more. And federally, while Ottawa reduced the middle tax bracket in 2016, recall how it added a new hit for “higher income” earners.  (No one should get excited about the middle bracket cut. The Fraser Institute calculates as of 2018, due to all the various changes, three million families will pay $2,218 more this year than they did in 2015.)

The result of all this: Higher marginal rates that kick in much at much lower levels relative to top tax rates in the United States.

The same problem exists when federal and provincial tax brackets are combined and calculated. In Canada, the top combined tax rate exists in Nova Scotia. There, taxpayers face a top marginal rate of 54 per cent. (The top federal bracket, as per above, is $205,842; the provincial rate of 21% is effective at $150,001.) In the lowest-taxed province, Albertans faced a top marginal rate of 39% as recently in 2014. Now it is 48%. The highest provincial rate (15%) is effective at $307,547.

In the United States, the top federal-state combined tax rate exists in California, at 50.3%. That includes the federal 37% rate plus California’s 13.3% rate. But here’s the catch: Californians don’t pay that top rate until $1 million in taxable income, or almost $1.25 million Canadian. In America’s highest taxed state, a Californian only hits that high rate with income four times of what an Albertan would earn when they crash into their province’s top marginal rate. And California is an anomaly. Other states have far lower income tax rates, many have flat tax rates, and seven states levy no personal income tax at all.

Is there a justification for Canada’s recent higher tax, anti-savings approach? Not really. While Canada’s politicians tax citizens less than some northern European countries—those are the ones interventionist politicians love to praise—the useful, contrary example is Switzerland. The Swiss do much more with less tax and no one thinks Switzerland is uncivilized. That nation’s scores high on health care, perceptions of well-being and other outcomes that surpass Canada. The Swiss manage that with taxes and other government revenues  at a smaller percentage of GDP (34.7%) than Canada (40.6%)

Back to the cross-Canada government/politician tendencies since 2015: There’s an old joke about the scariest phrase one might hear in life: “I’m from the government and I’m here to help you.”

We should update that: “I’m from the government and I’m here to help you save.”

No. Not at present.

Mark Milke is the author of Tax Me I’m Canadian: A Taxpayer’s Guide To Your Money and How Politicians Spend It.