What to do with a T4RSP slip & how to minimize taxes 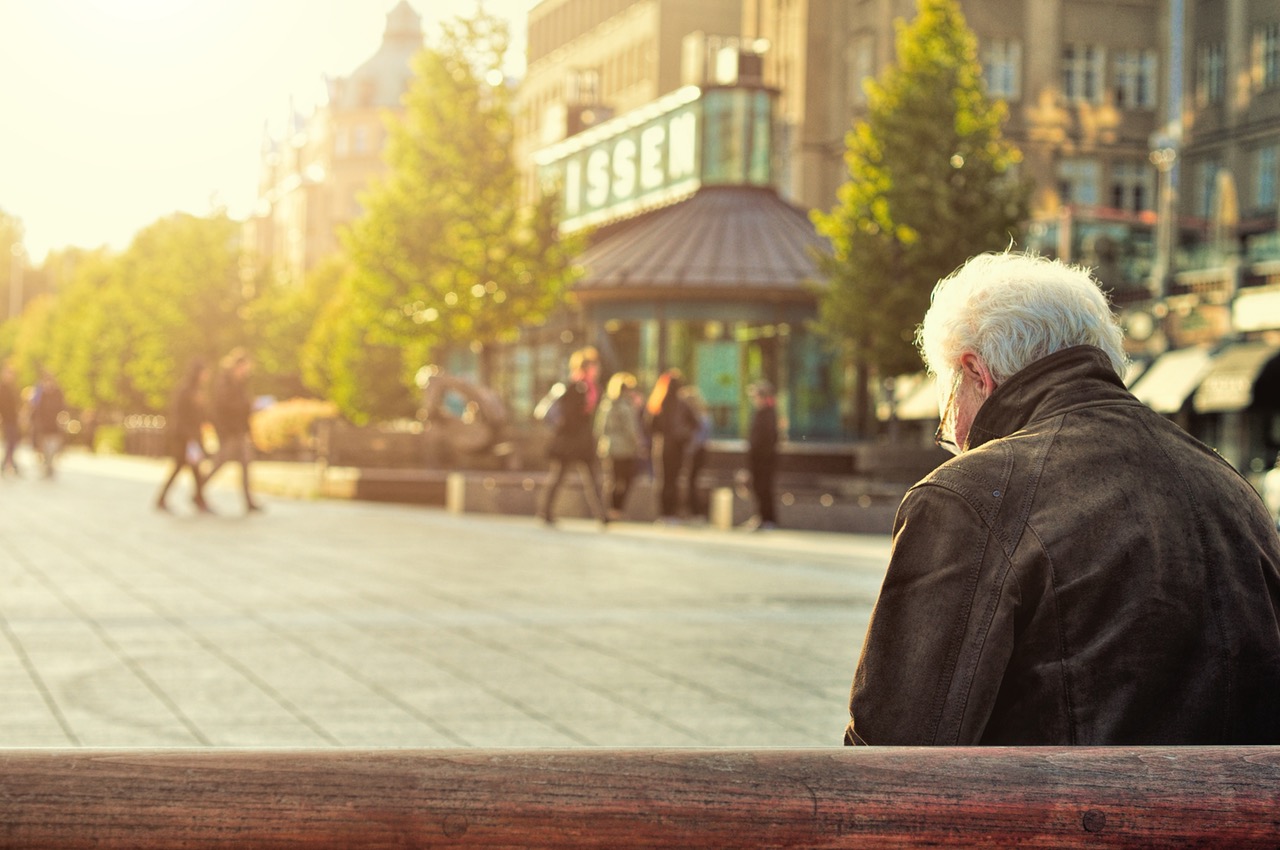 When I was a full-time salaried employee (both for this publication and others), I always did my personal taxes using what is now TurboTax. I continue to do so now that I’m self-employed and (arguably) semi-retired. As I do our family’s 2016 taxes, I’m finding the dynamics of preparing the new return increasingly different than in the old days.

For me, it’s now actually a semi-enjoyable task, perhaps because I have more time and don’t have to grab hours from nights and weekends to do so. But what it really underlines is the importance of tax planning.

What I noticed this time around was some (to me at least) strange new T-slips to enter.

As a full-time employee, the key tax document on the income side is the T-4 slip issued by employers, while a crucial document on the tax-minimization side is the RRSP receipt. In semi-retirement, you may see less of those documents and more of their mirror-image counterparts: Instead of a T-4 to record earned income, you may be receiving T4A slips that tell you (and the Government) how much pension income you received in the prior calendar year and how much (if any) tax was withheld at source.

And instead of the RRSP receipt – which usually helps you reduce your taxable income – the mirror-image slip in retirement or semi-retirement is the T4RSP slip. This tells you how much money you withdrew from your RRSP and how much (if any) tax was withheld at source. More on this below.

As you enter these slips into your tax program, you’ll get a good idea of how to minimize tax for the following calendar-year-in-progress (i.e. 2017).

If you recall an early Retired Money column on topping up to bracket, we described our general strategy of trying to bring in enough income that you’re in an effective “tax-free zone” consisting of the Basic Personal Amount ($11,474 in 2016, which rises to $11,635 in 2017), another $2,000 for the Pension Credit and for those who are 65, the $7,125 Age Credit (fingers crossed the latter survives the looming federal budget). So if you’re in all three categories, this makes the tax-free zone roughly $20,000, according to Warren Baldwin, senior vice president for T. E. Wealth. Of course, he adds, the Age Credit is income-tested.

But for most semi-retirees it also makes sense to bring in still more income that will be taxed at the lowest federal tax bracket of 15%, which applies to $41,536 for the 2016 tax year. (adding in 5.05% for Ontario, the combined federal/provincial tax rate for Ontario residents at this income band would be 20.05%).

Baldwin suggests $45,000 is a “good number” to shoot for at a minimum, pointing out that the opportunity to bring in relatively low-taxed dollars is essentially a use-it-or-lose it proposition each year.

At the time you withdraw the money you may feel a bit of a pang paying 20 or 30% (20% in my case, as I did it in small chunks) but when it comes time to file your taxes, you may well be glad the tax was withdrawn: just as it makes life a lot easier as an employee when your tax is withheld at source.

Depending on your deductions, if you end up overpaying a bit you may end up with a welcome tax refund. So in my case for the 2016 tax year, I took in $14,000 from my RRSP (much less than the 4% rule implied in another recent Retired Money column) and paid $2,800 tax at source. When I entered this data into TurboTax I was pleasantly surprised to learn that the net of this was merely to reduce a small refund that was pending by a few hundred dollars.

Actually, I’m crossing my fingers for a refund this year: I asked one former employer to deduct tax at source on my larger pension, but for a smaller one I did not choose to have tax deducted up front, since I felt it would be covered by the Basic Personal Amount.

But at this point, the wild card is the T-3 and T-5 slips on non-registered investment income, some of which don’t arrive till late March or even early April. These I was accustomed to even as an employee and they keep on coming in retirement or semi-retirement. For me at least, tax is not deducted at source on these so you need to anticipate the likely tax liability on interest, dividends and capital gains. This is one reason I had tax deducted at source on some of my pension income, even knowing much of it would have been covered by the Basic Personal Amount.  In my mind, the tax paid on the pension would offset the tax liability on taxable investment income.

Many new retirees will also encounter new slips – they’re called T4A(P) —for the Canada Pension Plan, assuming they take it early. I’ve opted to delay taking CPP so have not yet encountered that slip. Ditto the T4A (OAS) but as per an earlier column, when I’m doing taxes this time two years from now, I expect to have an OAS slip for the calendar year I turn 65.

If you’re self-employed and pay yourself a salary or income in the form of a bonus or dividends, your accountant will prepare a T-4 informing you (and Ottawa) of this fact. Like any other T-4 it will show how much tax you received personally from the corporation and any tax (including CPP or EI) withheld.

Obviously those in full retirement will encounter many other new slips, such as the T4RIF, which is the counterpart to the T4RSP. I don’t plan to experience this much before age 71 but depending on what my financial advisors say, that too could change.