Work abroad? Your income is fair game for the CRA

To avoid this, you need to break ties with Canada 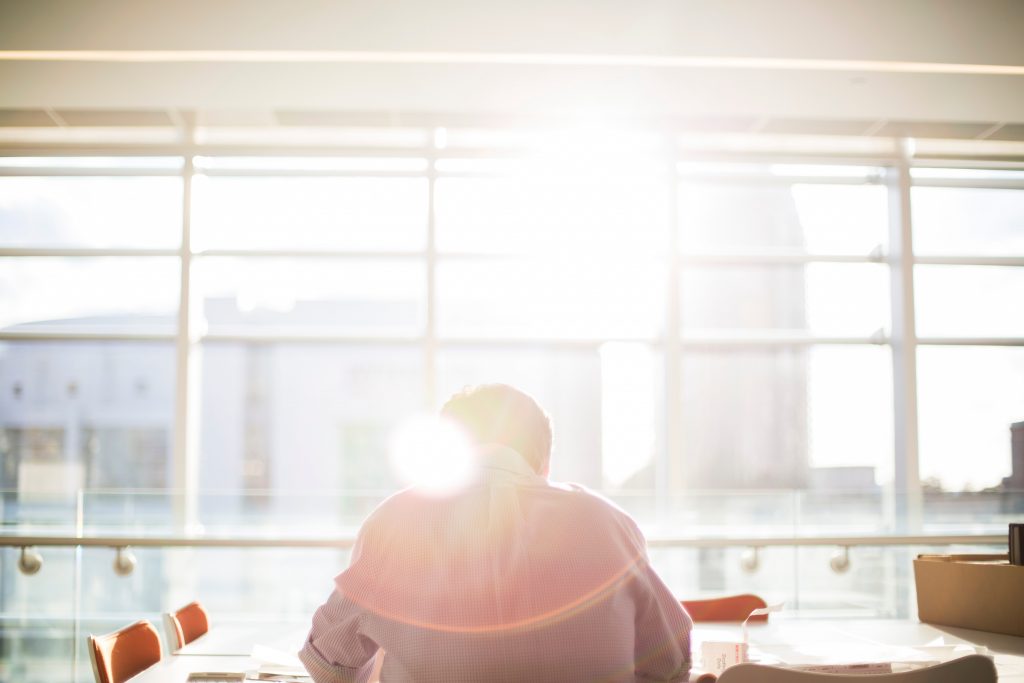 Q: I am a permanent resident of Canada. I live here with my kids. My husband works in Dubai.

He is also a permanent resident of Canada, but he only comes twice a year for short visits. So, he spends around 90 days in Canada each year.

Does he have to report his earnings in Dubai?

If yes, can he claim the rent he pays in Dubai? We pay rent in Canada and in Dubai.

A: The United Arab Emirates seems to be a popular destination for working age expats. The salaries are generous, the weather is warm, the cities are vibrant, and the tax is – well, zero.

The UAE doesn’t levy personal income tax and even corporate income tax is only applicable to certain industries.

The bad news is that just because your husband works in Dubai and spends nine months of the year there, it doesn’t mean he doesn’t have Canadian tax obligations.

Without getting too complicated, Canada taxes its residents on their worldwide income. A Canadian who lives in Canada and has income earned in another country, whether employment, rental, business or investment income, will generally be subject to Canadian tax, as well as sometimes onerous additional disclosure requirements. Tax paid in other countries, if applicable, is generally credited against Canadian tax otherwise payable.

For a Canadian resident to no longer be subject to Canadian tax on their worldwide income, they need to break ties with Canada. These ties can include a home in Canada and family in Canada (spouse, dependent children). There are secondary ties like bank accounts, investments, memberships, health care and so on – but home and family are big considerations.

In the eyes of the Canada Revenue Agency, Maria, your husband is still a Canadian taxpayer on all his worldwide income. He’ll be subject to Canadian tax on his UAE income as well as Canadian tax on any other Canadian income sources like investments. He’ll still be able to contribute to an RRSP, TFSA, RESP, etc. He can still claim other typical tax deductions and credits.

As far as his rent in Dubai and yours in Canada, rent only gives rise to a provincial tax credit at low levels of income and depends on your province of residence. I doubt your husband’s income is low living and working in Dubai. So, it is unlikely that the rent paid in either country will have an impact on your family taxes.

It is possible that he can claim a portion of his rent paid as an eligible home office expense, but that requires him to work primarily from a home office and this too is likely not the case.

I’m sorry to be the bearer of bad news, Maria. Taxation should be an important part of any potential job opportunity abroad. Despite no tax payable in Dubai on your husband’s income, he likely has a significant tax liability here in Canada.