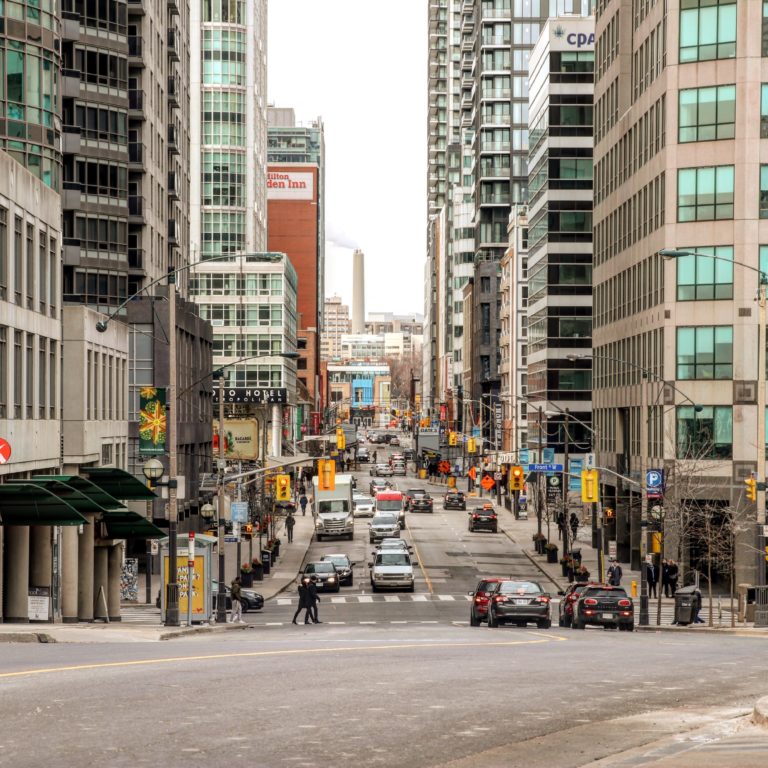 Photo by Anthony Ivanovsky on Unsplash

It’s been a hot minute since federal budget day and I still have questions about some of the things the government announced. For instance, why did they introduce a deferred annuity, which will allow Canadians to put 25% of their RRSP* or RRIF into an annuity that must start paying out by 85 at the latest, instead of pushing back the RRIF withdrawal age limit? With more people working past 65, changing the withdrawal limit from 71 to, say, 75, would have allowed people to invest longer and then drawdown savings later in life when they really need it.

The biggest head-scratcher for me, though, was around the RRSP Home Buyers’ Plan. I still can’t figure out why the Liberals decided that letting first-time homebuyers withdraw $35,000 from their RRSP, which they still have to pay back over 15 years, instead of $25,000 is the answer to Canada’s housing problems. It seems to me that it only benefits professionals in Toronto and Vancouver who are already making good money and can afford a home whether they’re saving in their RRSP or not.

When I saw this change, I first wondered how many young Canadians are even investing in an RRSP? Not many, according to Statistics Canada. In 2015, 40.4% of households with a major income earner younger than 35 saved money in a tax-free savings account (TFSA), while only 32.9% contributed to an RRSP. The rest invested a registered pension plan. As well, households that make less than $80,000, which would be most 25 to 34-year-old Canadians—that cohort makes $44,000 a year, on average, according to Stats Can—prefer TFSAs* over RRSPs.

When I asked John De Goey for his thoughts on this change, the MoneySense expert and portfolio manager at Wellington-Altus Private Wealth said it was more about addressing housing accessibility than affordability—the latter is the bigger issue to me—but that it may not help get people into their first home in big numbers anyway. “It might make it easier to buy a home, but it doesn’t make it any easier to pay for it,” he says.

He only sees this benefiting some people in Toronto and Vancouver, where you need at least $35,000 to put down on a home. It doesn’t help those in Winnipeg or Edmonton where housing prices, and income levels, are lower. “This mostly shows that the government is eager to demonstrate that it’s mindful of young voters and so they’re throwing them a bone,” he says. “They’re not forgoing a lot of tax revenue by putting this out there.”

There’s another reason why this change makes little sense to me: Most young Canadians should be saving for a downpayment in their TFSAs*. Why? Because most 20-somethings aren’t making enough money to get the full tax benefit of an RRSP contribution. Experts suggest using an RRSP in your higher earning years and when you’re in a high tax bracket, since you’ll get a bigger refund that way. By the time you need to withdraw and pay tax on your savings, you’ll likely be retired and in a lower tax bracket.

You also don’t have to pay back the downpayment if you take it out of a TFSA. With $6,000 of room now available to Canadians, you’ll be able to save plenty of money for a house, but you won’t have to sweat over whether you’ll be able to recontribute those funds. Let your money grow tax-free in a TFSA, remove it for your downpayment and then just start investing money in your RRSP as your income rises.

With more Canadians buying homes later in life, mostly because they can’t afford to buy in their 20s, perhaps the Home Buyers’ Plan will start making sense for more people, assuming they’re earning decent incomes by the time they buy. For most people, though, this budget goodie looks much better on paper than it does in practice.