Learn the tax pitfalls of retiring to the sun in the U.S. 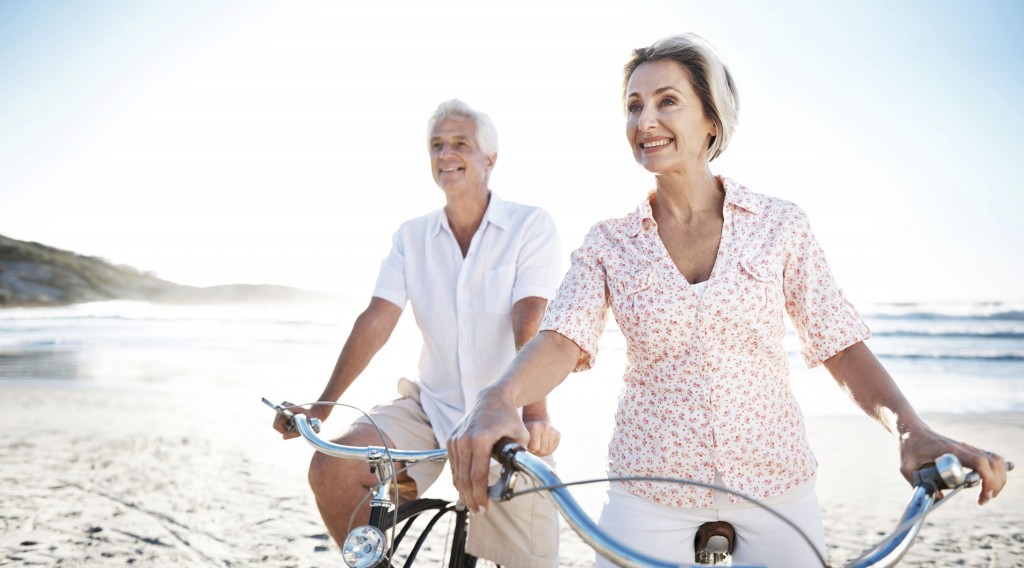 While I love Canada, like any self-deprecating Canuck I sometimes accentuate the negatives of our home and native land. Google some of my old articles and you may find me using the phrase “the land of snow and high taxes.”

This aphorism can hit home for Canadian retirees fortunate enough to establish an annual “snowbird” routine. Typically, that means closing the Canadian home the moment winter threatens, and hibernating down south until the Blue Jays start training camp. While the chosen southern clime may be in Latin America, we’ll assume here a U.S. sun destination, typically Arizona, California or Florida.

Being a snowbird certainly allows you to escape those harsh Canadian winters. But taxes? Not so much. Purely from a tax perspective, your finances would be a lot simpler if you simply hunkered down in Canada for the winter, or moved to Victoria, B.C.

Fortunately, if you can afford to fly south every winter, you can probably also afford the expert financial planning and tax advice you most certainly will have to avail yourself of if you wish to avoid the ire either of the Canada Revenue Agency or the Internal Revenue Service (IRS.) Unless you’re a tax professional yourself, I wouldn’t advise trying to do this on your own.

Since my personal snowbirding activity consists of little more than the occasional one- or two-week vacation involving short-term rentals, I’m indebted to wealth advisor Matthew Ardrey for some of what follows. Ardrey is also vice president of Toronto-based TriDelta Financial.

“Many people have a pie-in-the-sky idea of retiring to Florida for the winter, but without knowing the risks associated with it,” Ardrey says. The single biggest pitfall prospective snowbirds need to be aware of, he insists, is the “substantial presence test”.

Fortunately, that should take care of the four coldest Canadian months (December to March). Personally, the prospect of being a U.S. resident for tax purposes fills me with such horror that I’d move heaven and earth to make sure I never stayed down south for more than 119 days in any given year. More on the horror part in a minute. But better safe than sorry.

If you think you may fail the substantial presence test, you should use IRS Form 8840 to prove a closer connection with Canada: whenever you cross the border you should have this form ready to present to officials.

Another potential problem snowbirds can face is health care coverage. Each Canadian province may have different maximum periods before you may lose coverage from their health plans, so you need to investigate this in advance. In Ontario, this maximum is 212 days, while in British Columbia it is seven months. Other conditions may apply, so it’s best to review the provincial websites before taking on a lengthy departure. Similarly, premiums paid for travel health insurance can usually be claimed on your Canadian tax return, according to Ardrey, as can any out-of-pocket medical expenses not covered by insurance.

Another thorn in the side of snowbirds is likely to be currency differences between the Canadian and U.S. dollar. Currently, Americans find the greenback goes a long way in Canada, but the reverse is true for Canadian snowbirds spending money in the U.S. Ardrey advises clients to do large conversions from the C$ to the greenback when the exchange rate is more favourable.

Those with taxable investment portfolios can also hold U.S. securities that pay out U.S.-dollar dividends or interest, spending the proceeds while in the U.S. But again you need to be aware of tax issues: if the cost of direct U.S. holdings exceeds C$100,000 you will have to file Form T1135.

While it’s advisable to rent accommodation in your initial snowbird outings, for some, the temptation to buy American property may prove alluring. True, the optimum time to do this would have been soon after the U.S. housing crisis after 2007 and/or when the loonie was briefly closer to parity with the greenback. But – and by now this should come as no surprise – becoming a U.S. property owner really ups the ante of tax complexity. If you decide to become an absentee landlord and rent out the property to tenants when you’re back in Canada, you’ll have to pay a 30% withholding tax on gross U.S. rental income.

If you subsequently decide to sell the U.S. property, you may have to pay up to a 15% withholding tax. However, if the selling price is under U.S.$300,000 and the purchaser intends to use it as a residence, that withholding tax may be nil. Between U.S.$300,000 and U.S.$1 million it can be 10%. You’ll have to file a U.S. tax return and any tax paid can be used as a foreign tax credit in Canada. And if you do have to file returns to the IRS, you’ll need to get an individual taxpayer identification number or ITIN.

Then there are other complications, like U.S. estate tax. In 2017, if you die owning U.S. property, such as U.S. real estate or sufficient direct U.S. security holdings, you’ll have to file a return, even if no taxes are payable. The threshold where taxes typically become payable is when one’s worldwide estate exceeds U.S.$5.59 million. Each situation is different and if this applies to you, you should seek professional accounting advice.

Finally, if you donate to charity while down south, contributions to U.S. charities can only be claimed against U.S. source income: not Canadian income. Yep, there’s no doubt that if you wish to avoid snow entirely for more than four months a year, you’ll have to put up with more tax paperwork and related headaches. If you’re like me and actually enjoy all four seasons, the much easier course is to rent for a few weeks or months a year in the sunbelt, soaking up the rays but not subjecting yourself to tax hassles in both countries.

We’re all different and those who can afford to buy U.S. vacation property can likely also afford to hire excellent trans-border financial and tax advice. It’s money well spent. Then people like me can visit people like you during the depths of our winter! We’ll bring some wine, promise!

MORE FROM TAILOR MADE RETIREMENT: