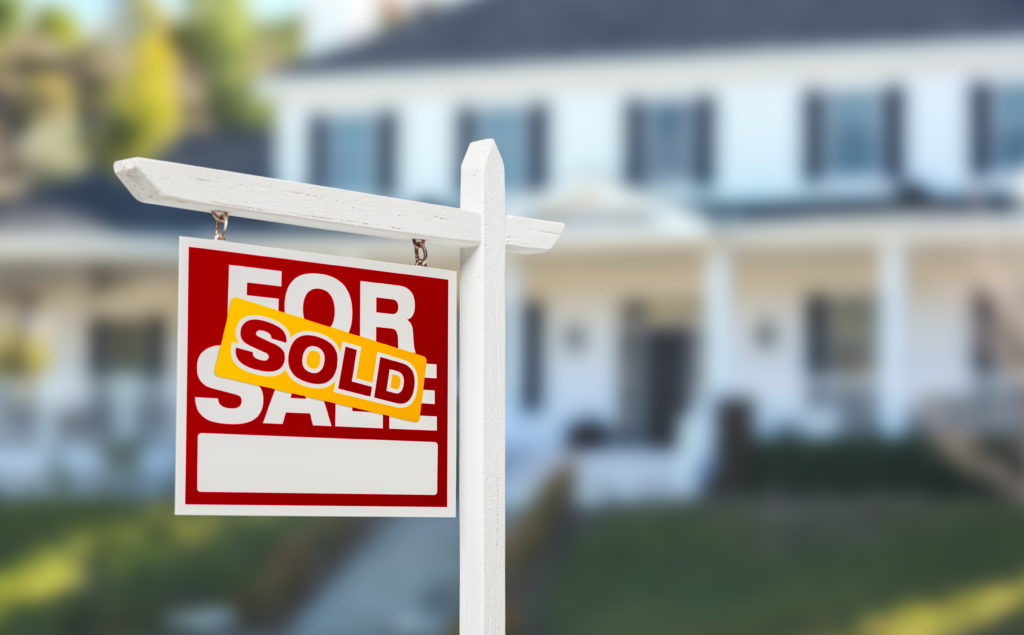 TORONTO — The Toronto Real Estate Board is studying ways to ensure Greater Toronto Area home sales data is “protected,” even as realtors are rushing to publish the numbers.

The Supreme Court of Canada’s refusal to hear TREB’s appeal case last week enabled realtors to post the data on password-protected websites, prompting a flood of companies to start publishing the numbers.

A 2016 Competition Tribunal order that demanded the data’s release and gave 60 days for TREB to allow for its publication now applies.

READ: Why buying and selling homes in the GTA is about to get easier

Many realtors have been scrambling to get home sales data up on their websites in the days immediately following the ruling. And some are not protected behind a password.

But it’s unclear if TREB is ready to give up its fight as the board said it will study ways to protect the data it has just been ordered to release, but would not elaborate on the statement’s meaning.

“TREB believes personal financial information of home buyers and sellers must continue to be safely used and disclosed in a manner that respects privacy interests and will be studying the required next steps to ensure such information will be protected in compliance with the tribunal order once that comes into effect,” board chief executive John DiMichele said in a statement.

Because TREB appealed the order at least two times since it was released, there is debate over when the 60 days it was given began. While TREB believes the clock started running on Thursday with the Supreme Court decision, the Competition Bureau thinks the time ran out long ago between TREB’s numerous appeals.

Despite numerous requests for comment, TREB refused to say if it would take legal action against companies that published the numbers prior to TREB allowing it. It also declined to say what it believes the data needs protecting from, how it might go about protecting the numbers and whether it will try to modify the Competition Tribunal’s order.

Real estate experts said TREB has little, if any, chance of getting the order modified.

“I think this is the final round… This should be it,” said Jonathan Bitran, a McCarthy Tetrault lawyer specializing in competition and anti-trust cases. “There could be some esoteric angle (TREB is) thinking of, but it would be not a regular course type of thing.”

He said it’s possible that TREB will try to come to an agreement with the Competition Bureau on any outstanding concerns it has and they can together ask the tribunal for modifications, but without many previous cases of this nature, Bitran was unsure if even that would work.

Cameron Forbes, the general manager at the RE/MAX Realtron Realty Inc. brokerage, said he thinks TREB’s talk of “protecting” the data is probably just the organization wanting time to further consult with the 50,000 agents it represents.

Realtors need to be educated on what can be published and the Real Estate Council of Ontario, which forbids realtors from publishing home sales data without the permission of buyers and sellers, needs to adjust its regulations, he said.

“There is a lot to how you implement something like this,” he said. “It doesn’t just happen.”