Investments to use for a down payment on a house

RRSP or TFSA? Likely, it'll be both 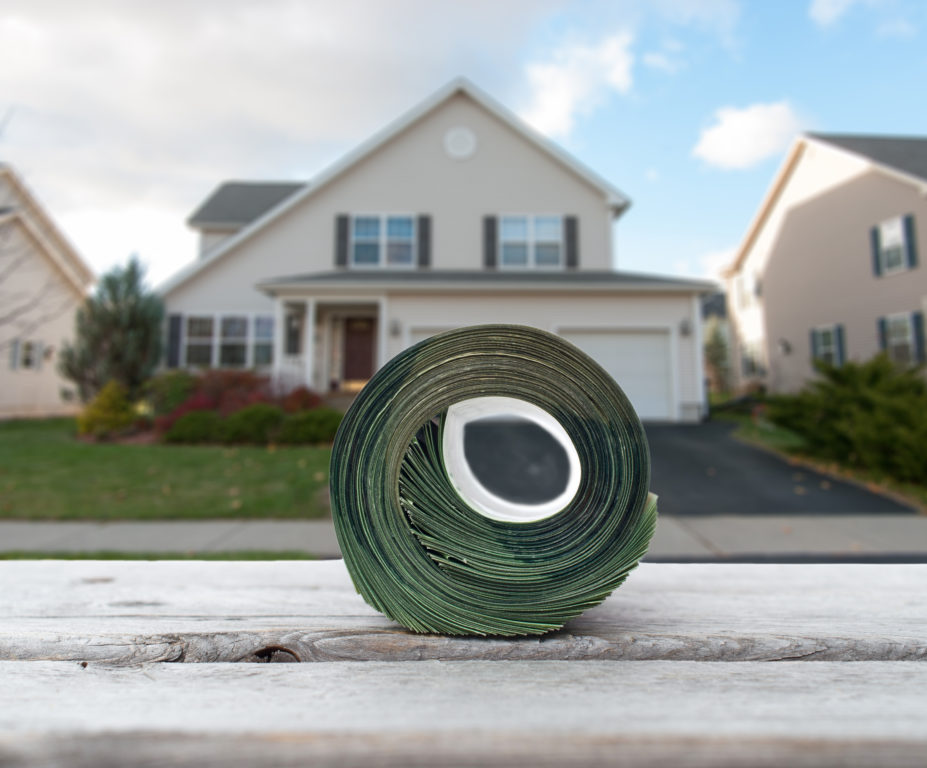 Q: My son has money in an RRSP (mutual fund) and TFSA (cash sitting in account) and he buys a condo this year.

Which account should he to take money out from to cover the mortgage and down payment?

According to CRA, he can take money (up to $35,000) out from his RRSP and repay in 10 years with first buyer credit or take money from TFSA?
–John

A: Your son can take money from his Tax Free Savings Account (TFSA) without restriction, John. TFSAs can be accessed at any time and under any circumstances without tax implications.

An RRSP* withdrawal for the purchase of a home occurs under the Home Buyers’ Plan (HBP). An HBP withdrawal of up to $35,000 can be taken with no immediate tax implications. There are required repayments of 1/15th of the withdrawal that begin by the end of the second year after the withdrawal. If your son doesn’t make a required repayment, that repayment amount is added to his tax return for the year as income.

There’s a Home Buyer’s Amount your son can claim—a federal tax credit—that relates to buying a qualifying new home, regardless of whether you take money from a TFSA* or RRSP. The rules are similar to the HBP, in that neither you, nor a spouse or common-law partner, can have owned a home in the previous four years. The $5,000 tax credit sounds better than it actually is, because you only get a tax refund equal to 15% of the $5,000 tax credit—so, that’s $750 in tax savings.

If your son has a choice, John, between which account to take the withdrawal from, he may want to opt for the RRSP. In the long run, if he could leave $1 in his TFSA or $1 in his RRSP, the $1 in his TFSA would be worth more in 30 years than $1 in his RRSP. Assuming the $1 was invested the same and the future values were identical, a TFSA withdrawal would be tax-free and make it more valuable after tax, given an RRSP withdrawal is taxable.

Leaving the TFSA savings intact would mean easier to access to funds if needed in the coming years before retirement, which could be good or bad, John. He may be more inclined to spend TFSA money frivolously than if it were tucked away in a tax-sheltered RRSP, for example, but it may alternatively provide a helpful emergency fund. Or he could even take TFSA withdrawals and contribute to his RRSP in the future, which may be beneficial depending on his age and income if his tax rate is likely to be higher in the coming years than it is right now.

MORE: 10 ways to save more and pay down your debt

Your son may need to take funds from both his RRSP* and TFSA to have a sufficient down payment, John, so may not have a choice between the two accounts. Lending requirements have become stricter and I’ve seen people be surprised by how much less they can borrow recently. He should make sure his financing is lined up well ahead of his condo closing.

Your son may choose to take money from both his RRSP and his TFSA if he’s on the cusp of requiring Canada Mortgage and Housing Corporation (CMHC) insurance on his mortgage, if his down payment is less than 20%. The fee savings to come up with a 20% down payment instead of just 15%, for example, could be substantial.

In summary, John, your son can take money from his TFSA for a down payment, or he can take it from his RRSP subject to certain restrictions. He may choose to take money from both, but if he doesn’t need to, there are pros and cons to accessing RRSP savings under the HBP over a TFSA.

As is often the case, simple financial questions may require more explanation than a “yes” or “no” answer.

Ask a Planner: Leave your question for Jason Heath