Not too long ago, small cars were derisively referred to as econo-boxes for their chunky looks and no-frills interiors. But today’s compact cars are proving definitively that good things do come in small packages.

Bumped up by legendary Toyota quality, the Corolla has been a safe choice for many years but has rarely inspired desire with its attractive but less than stirring styling. “It’s bland in comparison to the others,” says Nika Rolczewski. “The corolla is for the driver that wants a reliable, functioning small car without all the hype.” For 2017, a mid-cycle makeover has done much to combat that blandness with a sportier exterior and an attractive interior. The Corolla also has plenty of space to carry four adults in comfort and a large trunk to hold all of their luggage. Under the hood a 1.8-litre engine mated to a continuously variable transmission provides smooth power without any pretense of sportiness. Overall, our experts say the Corolla emphasizes great value over vroom.

Although South Korean cars were once mocked for their abysmal quality, Hyundai has been making gains and winning converts for a long time now. The newest Elantra is the latest evolution in Hyundai’s ascension and presents a value-packed competitor to the others in this category. “The Elantra offers a lot of features for the money, especially in the Limited version,” says Dimopoulos.  Sporting a cleaner and slightly more conservative appearance than the previous model, Corbett says the Elantra is nicely appointed inside with big, clear gauges, a large, centre-mounted infotainment system and simple, logical controls. Power is provided by a 2.0-litre engine connected to a six-speed, automatic transmission which delivers smooth, quiet acceleration. If the Elantra fails in any area, Gentile says it is in the ride and handling which she describes as “underwhelming.”

Freshly restyled with a dramatic angular appearance, the Civic has been Canada’s best-selling car for 17 years and with good reason. “Overall, the Civic’s solidity, performance and appointments make it a very tough car to beat,” says Ron Corbett of the Automobile Protection Association. The latest incarnation of award-winning Civic debuted as a sedan only but has since been joined by a coupe and now a four-door hatchback for 2017. Two engine choices are offered, a 1.5-litre turbo and a conventional 2.0-litre engine. The turbo choice is more powerful but Corbett says some owners find the sound from the engine to be off-putting. Both performance and interior quality belie its low starting price. “Design, fit and finish that exceed those of compact luxury sedans from revered manufacturers,” Corbett says. Only Honda’s touchscreen system received near universal derision for eliminating all physical radio buttons.

For driving thrills, the Mazda3 beats it competitors hands down with its strong, smooth-shifting engine and impressive driving dynamics that match much more expensive cars. “It’s always a great go-to small car,” say Petrina Gentile. “It’s good on gas and surprisingly fun to drive.” Two engine choices are available, the standard 2.0-litre and a powerful 2.5-litre in the top-of-the-line GT model. Inside the Mazda3, drivers are greeted with clear gauges, logical controls and attractive materials. The downside to the Mazda3 resides in the backseat where passengers face cramped seating and inferior legroom compared to the other competitors here. “If you carry adult passengers in the rear seat regularly and want them to be happy, you might want to look at another car,” advises Corbett. Trunk space, however, is surprisingly good.

North American vehicles have always had a hard time cracking the top of the compact car market, but the Chevy Cruze is solid contender for a lot of consumers. The current model is in its second year with a new, practical hatchback version just unveiled. Both longer and lower than its predecessor, the new Cruze lacks a little of the finish and style offered by it competitors, but Tim Dimopoulos says it still feels more expensive than it is.  “It’s roomy and full of class leading technology like 4G Wifi.” The only engine choice is a turbo-charged 1.4-litre which Corbett calls “strong, smooth and very well matched to a responsive six-speed automatic transmission.” Although not exactly sporty, the Cruze carries itself well on the road and handles bumps and rough roads with ease. Inside, drivers and passengers will find decent legroom and soft but supportive seating.

How we came up with the numbers: Our weighted ranking uses a score out of 10. Cost of ownership (25%) and reliability data (20%) comes from Consumer Reports. Safety data (25%) comes from the IIHS and the U.S. Department of Transportation. Driver experience (30%) is the average of scores from our expert panel.

Ron Corbett is the automotive editor at the Automobile Protection Association.
Tim Dimopoulos is the host of the Automotive Report on 680 News.
Petrina Gentile is the car contributor for Canada AM.
Jil McIntosh automotive writer for the Toronto Star and Metro.
Nika Rolczewski is an automotive columnist and car enthusiast. 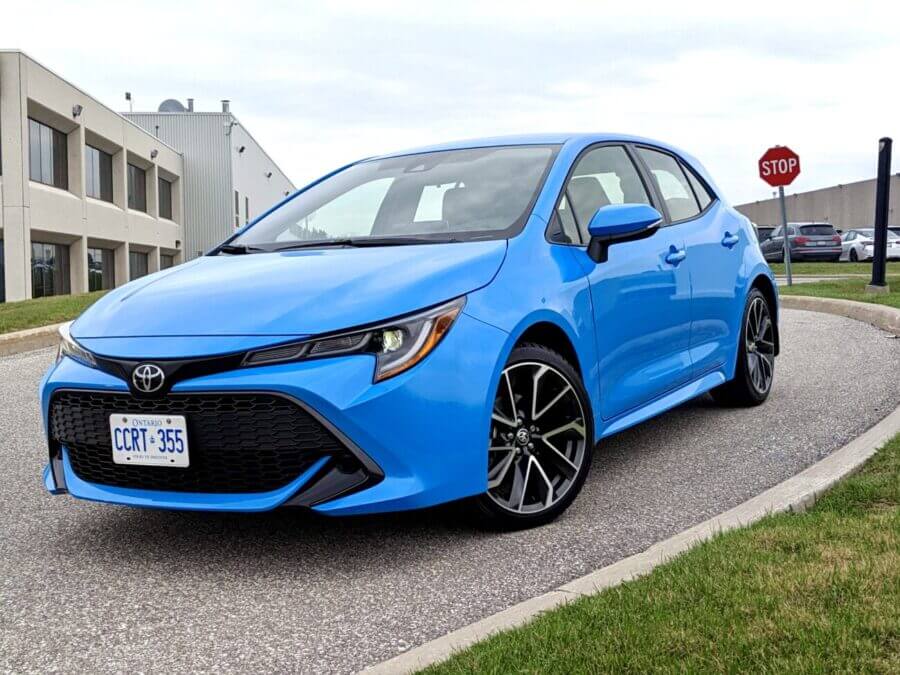 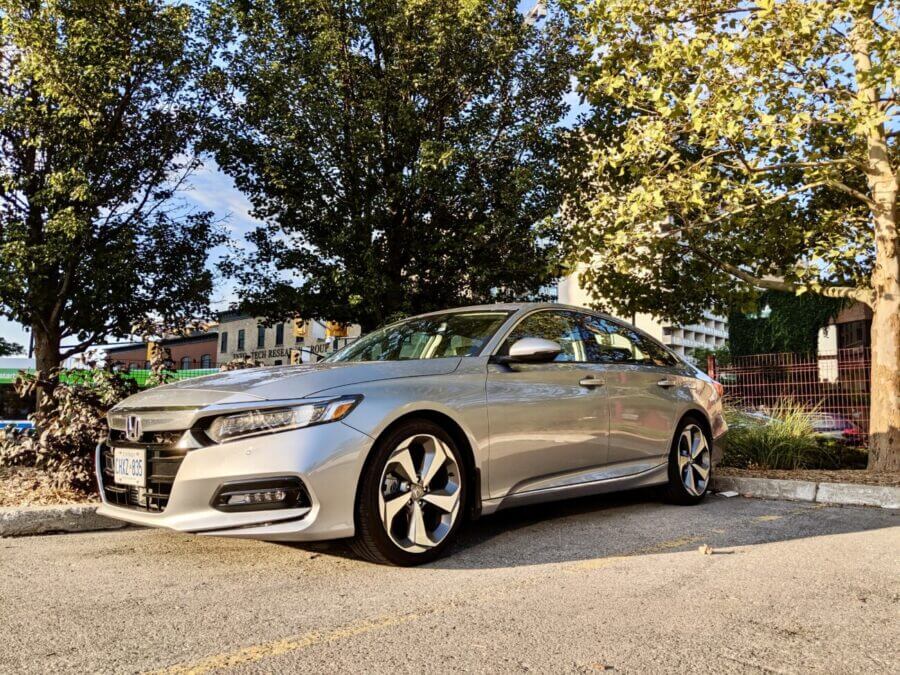