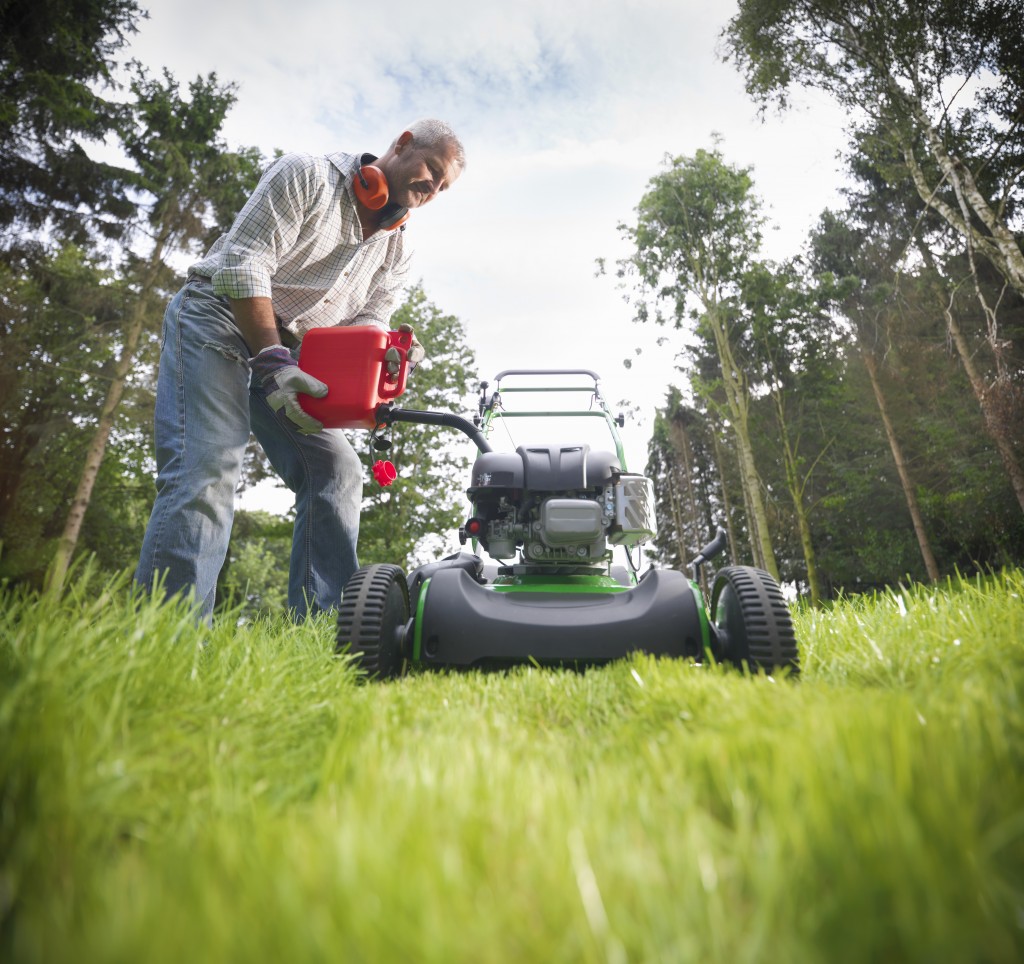 Turf geeks like to repeat the adage that a great lawn doesn’t happen by itself. But that was true from the outset: The lawn as we know it was invented in the 18th century for English country estates where owners could count on a suitably cool, rainy climate and an army of servants to handle the upkeep. Introduced to our shores a few decades later, European turf grasses like Kentucky bluegrass (a European import, despite the name) allowed North Americans to grow a patch of green on their property as a symbol of prosperity. Well, at least we could try.

Lawn care experts say most Canadian homeowners set themselves up for a war against nature they cannot win using the standard arsenal of non-native turf grasses—no matter how many hours of labour, gallons of water and piles of fertilizer they employ. “With a traditional lawn, you’re beholden to it, ridiculously,” says Paul Jenkins, owner of Wildflower Farm in Coldwater, Ont.

We could save a lot of time—and no small amount of money—by curbing our addiction to good ol’ bluegrass and exploiting the advantages of native North American grass species.

Mainstream brands of grass seed contain almost nothing but Kentucky bluegrass and other introduced species, most of which aren’t built for Canadian backyard conditions—whether they’re too shady, too sandy or offer no relief from the sun. Pierce Achtymichuk, owner of Calgary landscaping firm Mistaya Land and Water, says his region’s salt-ridden clay soils and dry conditions make for especially tough going with standard commercial sods and seed mixes. Conventional lawn care companies try to keep the grass viable with a standard approach that’s doomed to fail, charging between $200 and $500 annually for a spring treatment that includes aeration and power raking (“which are both terrible things for your lawn out here,” says Achtymichuk). 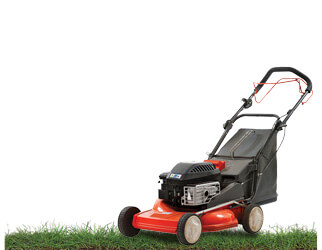 The perfect price to pay for a lawnmower

Mistaya’s clients get a mix of seeds optimized for Southern Alberta, consisting of eight different grass species from North America and beyond. Five different species of fescue make up some 70% of the mix, with the remainder shared between rye and bluegrasses.

Diversity solves another big problem with the standard Canadian lawn: It often depends too much on a single species. “One of the problems with lawn grasses is they tend to be a monoculture,” says William Cullina, executive director of the Coastal Maine Botanical Gardens and author of Native Ferns, Moss & Grasses. “Nature abhors monocultures. It’s why people are always fighting to keep clover and dandelions out of their lawn.” By sowing a multispecies seed mix into your yard, each grass ends up conquering the zones that suit its own ecological niche, with no human hand required. “The lawn does it itself through natural selection” says Achtymichuk. And because turfgrasses look very similar, “unless you’re on your hands and knees you really can’t tell that it’s 80% fescue underneath that old spruce tree and 60% bluegrass on the open part of the lawn.”

Canada Mortgage and Housing Corporation research from the late 1990s supports the notion that a healthy lawn requires little assistance. The federal agency studied 30 residential properties and discovered that people with natural lawns spent 85% less money maintaining them, using less fertilizer, effectively no pesticides and negligible water. Natural lawn owners also use half as much of the most precious resource: time.

While native-grass lawns remain a niche interest, Paul Jenkins says sales of his company’s Eco-Lawn brand of seed mixes have grown every year since he brought it to market in 1998. He says neighbour envy drives a high portion of his sales. “When one person on a block switches to native grass, the folks next door wonder, ‘Why is he not watering his lawn?’” 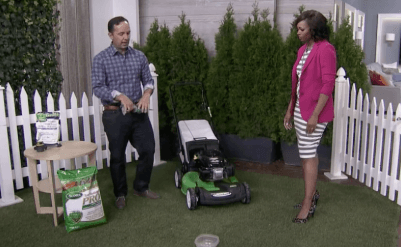 How to achieve the perfect lawn this summer

Native grasses tend to establish deep roots—that’s a source of their strength, but it also means they can’t be cut into sod. To create a native grass lawn you have to actually sow the seed. The ideal time to start is late spring, but your deadline is 90 days before the first frost.

As Toronto homeowner Edgardo Sepulveda discovered, establishing a smart lawn is a process that demands patience. He and his wife ripped up their west-end backyard and planted Eco-Lawn fescue seeds five years ago. Despite the efforts of their dog Sadie it’s now a healthy field of green, albeit somewhat uneven tufts. You don’t mow a lawn like this, he says. You give it three or four “haircuts” a year using a pair of edging shears. There are weeds here and there and a few patches that are more bare than others—but all the neighbours’ yards have the same problems, and worse. The comparison makes Sepulveda glad he decided to make the switch. “The bluegrass just wasn’t going to work. It couldn’t compete against the weeds.”

Do you really need to buy that lawn tool? 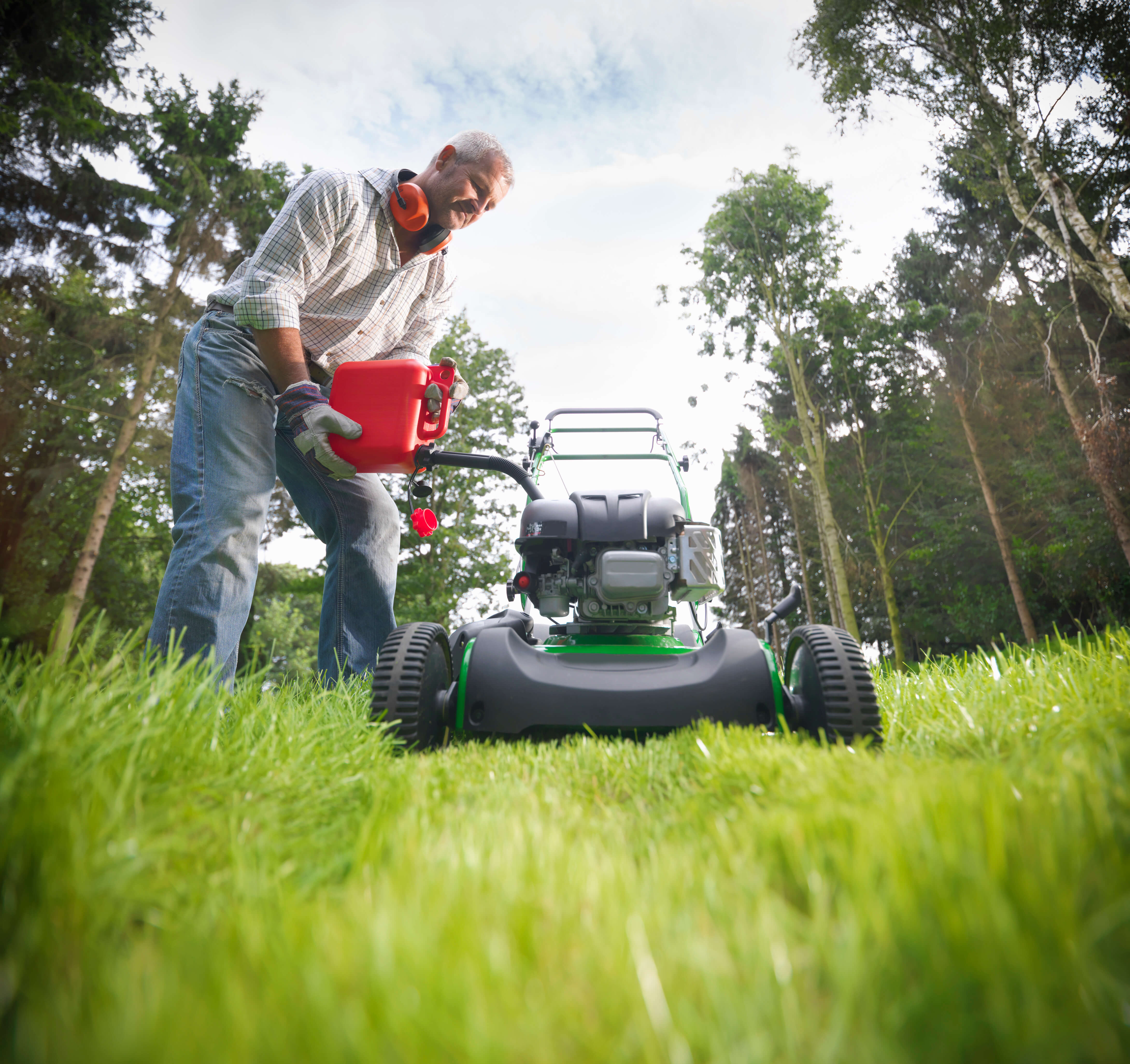 Tempting as it may be to pile every fun-looking tool into the cart, the average homewoner will find some pieces of lawn gear more valuable than others. Here's what you need, what you can rent and what you can put off until someone gives you a garden centre gift card.

For each product we'll give you a verdict: