The Colt hockey stick is coated with a nickel-cobalt alloy, giving you a longer-lasting stick 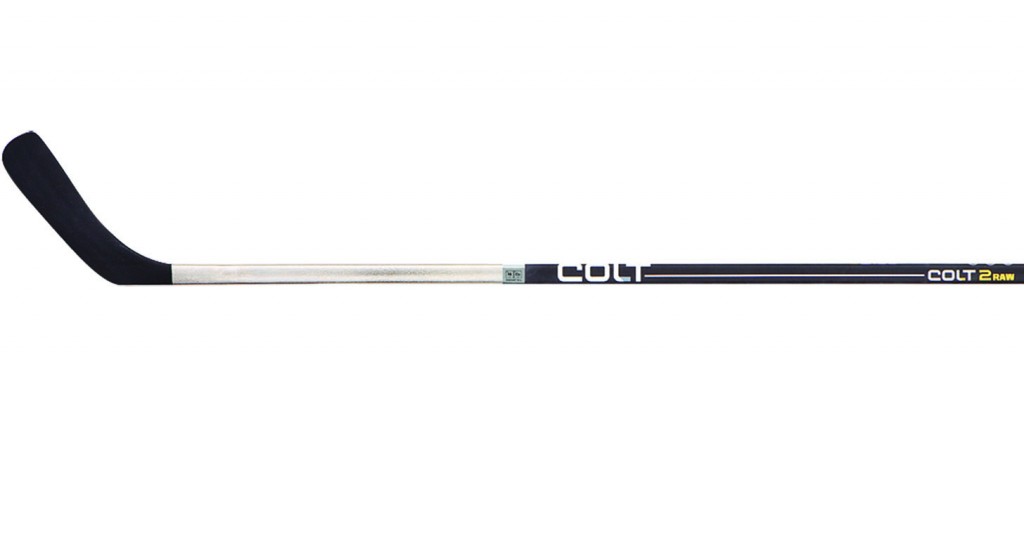 Shattering a hockey stick is no way to win games, even if you only harbour modest dreams of beer-league glory. Besides the expense of a new stick, there can be the annoyance of borrowing someone else’s, which never feels right. Toronto-based Colt offers a solution to this competitive conundrum. Unlike other carbon fibre sticks, its models sport a coating of nickel-cobalt alloy the thickness of a good coat of paint. Not only does this make the stick 50% stronger, claims the small Kickstarter-funded, Toronto-based manufacturer, it also lends a purported 20% extra oomph to one’s shots. And for $270 to $290 (available now at colthockey.com), one ought to expect some extra sizzle on the ice. Former pro Kerry Goulet likewise lends his approval, lauding its balanced weight as well as its slapshot-enabling “snap.” Our other on-ice tests included the usual rock ‘ems and sock ‘ems, and frankly some frustrated ice-smacking after several missed passes. While the Colt hockey stick doesn’t claim to be unbreakable, it should help you—as the famous adage goes—keep your stick firmly on the ice, further into the hockey season and well beyond.