From sun-drenched Caribbean islands to exotic locales across the Pacific, destination weddings are in vogue—and they’re affordable, too

As a newly engaged couple gathering ideas at a wedding show in Toronto, Dan and Cara Kircher fell in love with an idea at first sight. They spotted a booth all about destination weddings and knew right away that the idea was for them.

“Both of us just looked at each other and said, ‘This is right up our alley’,” Cara Kircher says. “We liked the idea of having our closest family and friends together for a week, just to have a good time—and also get married in the process.”

Thousands of other engaged couples are having the same thought. About 15% of Canadian couples annually, or 20,000 Canadians, get married abroad each year. And they like to head overseas—to Latin America and the Caribbean or, to Asia and Oceania.

There are several reasons to consider a destination wedding: the romance of the locale, the simplicity of turnkey packages offered by resorts as well as the simple fun of sharing a holiday with one’s nearest and dearest. But let’s be honest: A destination wedding requires a certain commitment, which can help weed out guests you’re not really close to.

As for the cost, couples probably won’t save money with a destination wedding, contrary to what many believe.

New York state-based destination wedding consultant Lisa Light points out that the average American wedding costs about US$30,000 whether the couple gets married near or far from home. Betrothed Canadians spend similar amounts, although the limping loonie could make marrying abroad even more expensive than staying put in Canada. Destination wedding experts stress that the difference between the two options is mostly in the quality of the experience. If planned wisely, a destination wedding will deliver more bang for the buck. A domestic $30,000 wedding is, as Light sets it out bluntly, “a chicken dinner and a DJ, probably in a hall.” A wedding in a cheap country planned with the same budget, on the other hand, can feel like a week in paradise surrounded by loved ones.

Karl and Cheryl spent around $32,000 when they married in Thailand in 2014, on everything from the wedding package to local transportation for guests. Karl (we’ve changed names to preserve privacy) grew up in Canada and Cheryl in Britain; they met five years ago while both were working in Asia. They moved to Bangkok soon after getting engaged, and planned their wedding at a beach resort a few hours’ drive away. For many of their family and friends from Canada and England, this was to be their first adventure in Asia.

Karl and Cheryl quickly confronted a common wedding destination dilemma: How do you estimate how much your friends and family can fork over for a wedding-cation? The couple had picked out a stunning beachside luxury resort—a favourite of Mick Jagger when he swings through Thailand. The couple subsidized the room rate for their guests, keeping it under CDN$200 per night.

How much is right for an all-inclusive Caribbean package? Toronto-based destination wedding planner Jennifer Borgh says there is a sweet spot—just under $2,000 per person for a week’s stay. The Kirchers found a five-star resort for that price in Mexico’s Mayan Riviera. “You have to find a middle ground,” says Daniel Kircher. But even with guests footing the cost of airfare, rooms and meals, the extras add up. Hiring a local photographer can cost US$2,000. Guests expect dinner after the wedding rehearsal. A lineup of local entertainers can cost four figures. The Kirchers were even offered a monkey and trainer, for US$500. “Then I pictured my dress getting ruined by monkey crap and I said no way,” Cara says.

The Kirchers fell into a larger mess, as they see it. They booked their wedding through a company owned by a package holiday provider, and were disappointed with several aspects of the service. “It ended up costing us more money…” Cara says, and Daniel adds: “… and a lot of stress.” The company made many mistakes along the way, such as scattering their guests across a large resort instead of clustering them near each other, as the couple had requested.

The Kirchers now realize that they could’ve saved money by booking it all themselves. Still, if you don’t want that hassle, consider working with an independent planner—an expert that can weed out the overpriced resorts. Ask people you know for recommendations of independent destination planners or start your search on weddingwire.com, a hub for customer rated wedding service providers.

Customer service hassles aside, the Kirchers are happy with their destination wedding. They appreciate the beautiful photos and sun-soaked memories. “We really got to know both sides of the family,” Cara Kircher says. “For that alone, it was worth having (a destination wedding week) instead of just one wedding day.” 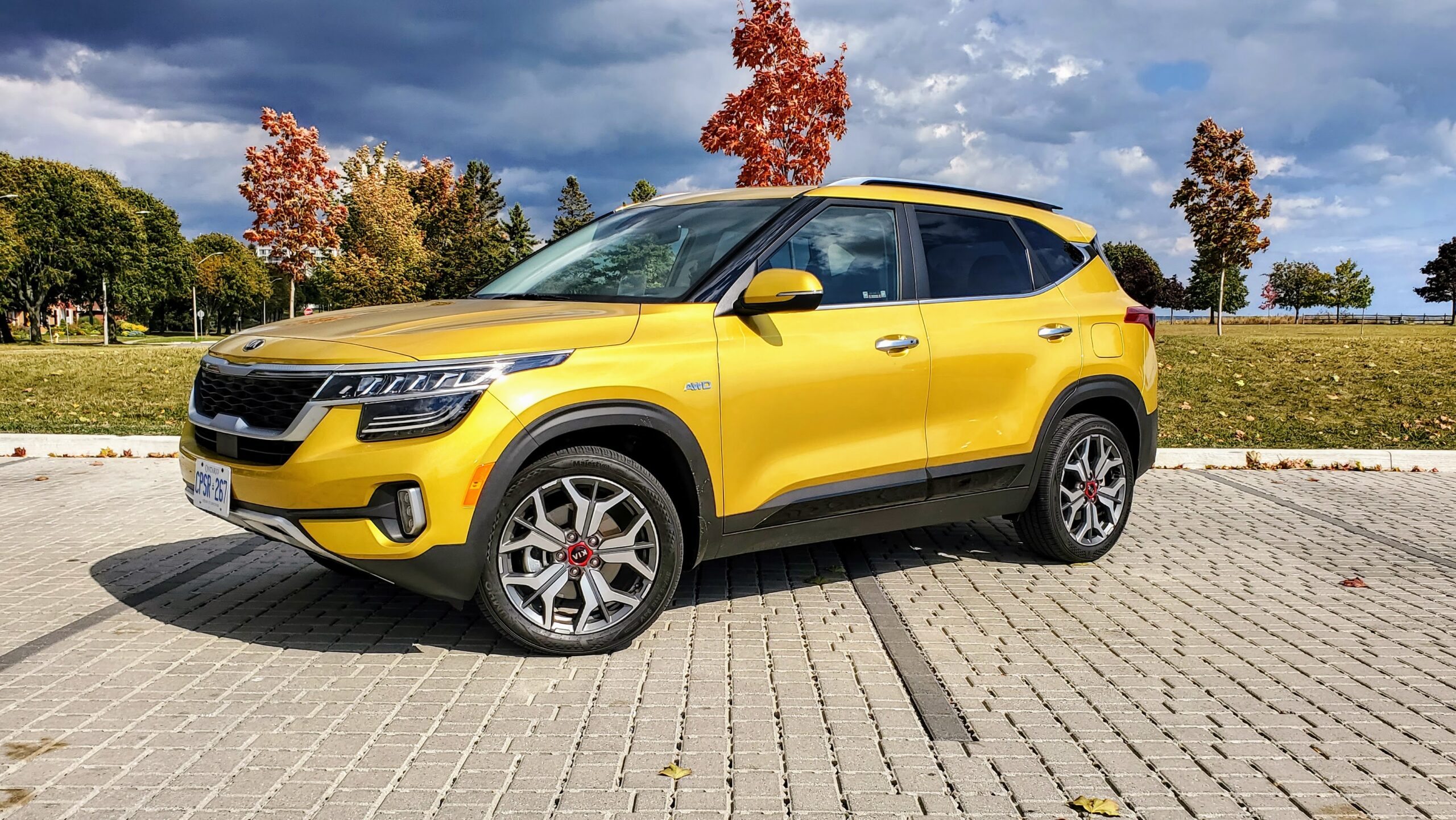 Researching your next vehicle? We've rounded up the best...