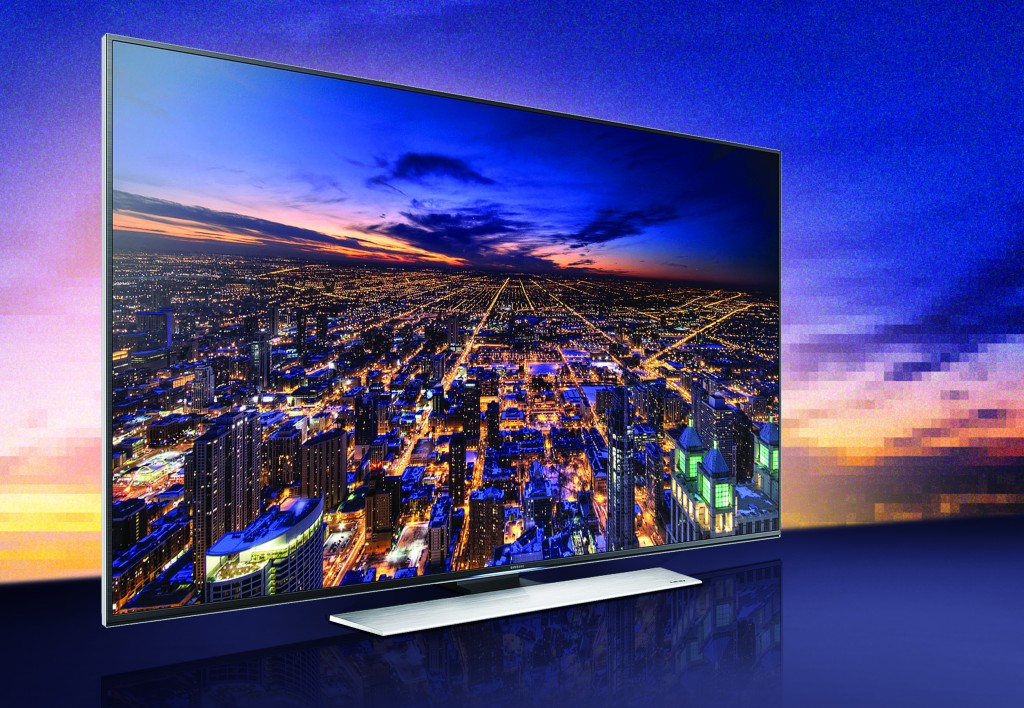 GATINEAU, Que. – Cable and satellite service providers will soon have to offer consumers an “entry-level” television service, at a cost of no more than $25 a month.

The new, trimmed-down basic packages must include local channels in each service area, as well as channels currently on the CRTC’s mandatory distribution list such as public interest, educational and legislature channels where they’re available.

U.S.-based channels that are currently free over the air in most major Canadian markets near the border — so-called 4-plus-1 channels — will also be included.

It’s the first time television service pricing has been regulated in Canada since 1999 and makes it the only jurisdiction in the industrialized world to require that TV distribution companies offer a basic selection of channels.

The national broadcast regulator says the requirement to offer a trimmed-down basic package will take effect by March 2016.

The CRTC says TV viewers will then be able to supplement the so-called “skinny basic” package with either individual channels available through a pick-and-pay model, or what it calls small, “reasonably-priced” bundled channel packages.

But service providers will have until the end of next year to offer both a la carte channels and theme packages.

Customers who are happy with their current TV offerings won’t have to switch.

“Canadians will have the choice of keeping their current television services without making any changes, if these continue to meet their needs and budgets,” the CRTC said in a statement.

“Viewers are in control,” Blais said.

“Today’s decision is not about making choices for Canadians,” he said.

“Rather, it’s about setting out a road map to give all Canadians the freedom to choose the television content that meets their unique needs, budgets and realities.”

Under the new system, service providers will not have to offer free audio services, such as local radio stations, although they can include them if they want.

The $25-a-month price won’t include the cost of renting or buying a cable or satellite set-top box. Nor will it include taxes. But service providers could offer an even lower price.

To make sure the big networks don’t shut out independent broadcasters from basic services, the CRTC also introduced a code of conduct for the industry Thursday.