The research director of Charity Intelligence shares how to assess which organizations will create maximum impact with the money you give. 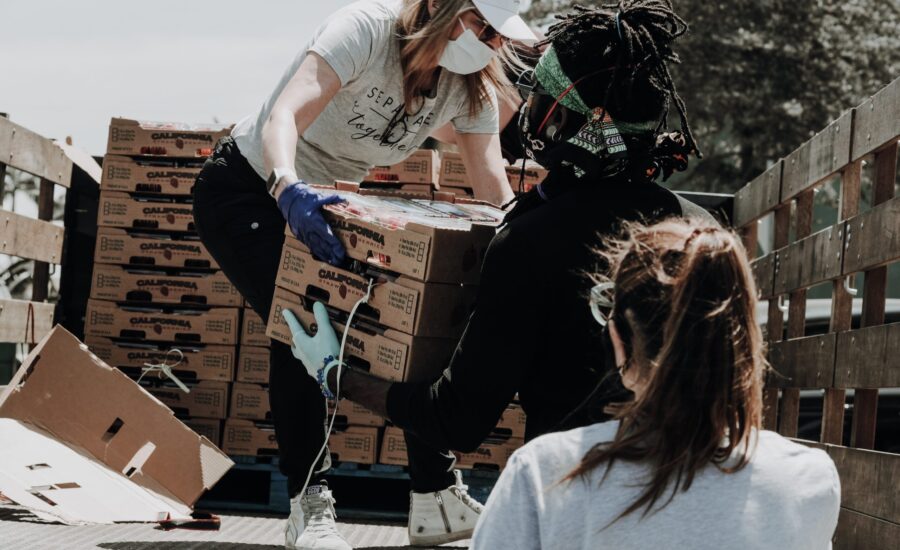 Photo by Joel Muniz on Unsplash

That’s an impressive lift, given that just three months prior, more than a third of Canadians polled by Angus Reid said they had been giving less since the onset of COVID-19.

“The lion’s share of giving comes from the everyday donor, not the large foundations or corporations,” says Greg Thomson, research director at Charity Intelligence, a Toronto-based nonprofit that uses investment-style research methods to help donors direct their money to the organizations that reflect their values and the impact they’d like to make. “And in the economic situation that many folks find themselves in now, it is absolutely not about how much you give, it’s about how well you give.”

CI analyzes charities and rates them based on how much value they offer per dollar. It believes any stand-up organization should be financially transparent and be able to answer one simple question: For every dollar donated, what’s your measurable return?

In addition to financial concerns connected to COVID, donors have been unsettled by the WE Charity scandal, according to that same Angus Reid survey from September 2020.

To help MoneySense readers make the most informed and money-wise donations, we asked Thomson to share advice on choosing which charities you want to support.

How do I choose which charity to support?

“First, think about what it is that you care about. What issue or social problems are you most concerned about? If you can narrow it down to one or three issues, you can do focused research to find charities that are doing the most to impact those issues [and] feel comfortable that your donations won’t be wasted. And by wasted, I don’t mean by fundraising costs or administrative costs. I mean a charity that takes in a dollar and creates fifty cents worth of social value out of it, when you could have given to a charity that would create three dollars of value for that same one dollar donation. In almost every sector of charitable giving that we have looked at, there are some charities that can demonstrate that they are producing three, five or even 10 times as much value as others.

“With what you can afford, we urge donors to either give to our list of top impact charities [see below], or give to charities where they can get a good understanding of how many lives are being changed and by how much. Giving randomly or without any research is truly hit or miss. With just a little bit of research, donors can feel comfortable that their giving is going to do as much good as possible.”

What if a charity I’m interested in supporting isn’t on any ranking?

“Many of the smaller local charities that donors want to give to are not on our list,” Thomson says. But you can still do your own due diligence before donating. He suggests: “Ask these charities: How many people did you help? How do you know and how do you track that? If their answers make sense and you feel that the warm glow in your heart is justified, by all means, donate and then let us know, so we can possibly recommend them to others next year.”

Should I direct money to a charity or a social enterprise?

“Charity Intelligence only analyses charities registered with the CRA. There are roughly 86,000 charities with a registration number in Canada, and tens of thousands more social enterprises. [Unlike charities,] almost all social enterprises, with a few exceptions, cannot issue tax receipts.

“Many social enterprises are doing great things to help change the world, but there is even less regulation on them than registered charities, so there is more risk to a donor in giving to them. If a friend or colleague has a social enterprise that is of interest to you, learn about it and support it if it resonates with you; but typically most of your charitable giving should go to registered charities.”

What charity tactics or promotions should I be cautious of?

“The one that truly bugs me is the ‘double your impact’ due to a matching donor. This is almost entirely bogus, but Canadians seem to love matching gifts. Vague statements with nothing to back them up can be a warning sign.… Charities should provide enough detail so that anyone can see exactly what was accomplished [with their donations].

“We had one of the largest charities in Canada tell us that donors don’t want to be confused by data; all they want is heart-warming stories but for those of us who want to see a little back up—to know that the charity actually helped 1,000 people and not just [one person featured] in a story—they should also provide a deeper dive.

“And we also do not recommend giving over the phone to someone who called you. If you are interested, ask for their website address, look up their charitable registration number and learn more about them before giving. Charity scams will not want you to go to a website; they will want you to donate on the phone.”

I gave to a charity that was called out in a scandal. How do I avoid making the same mistake?

“The key is having the charity demonstrate the difference they are making,” Thomson says. “Very few charities are acting in bad faith.… There are a bunch of charities that are working to make positive change, but they are just not executing very well. These charities likely have statements like ‘we helped many people,’ or ‘the lives of hundreds of people were impacted.’ Statements like this, with nothing to back them up, should be viewed with some degree of suspicion.”

These organizations seek to benefit a range of causes, from local education to international aid. Charity Intelligence found that each of these has generated an average return of $7 for every $1 donated, compared to a national average return of $1 to $2. 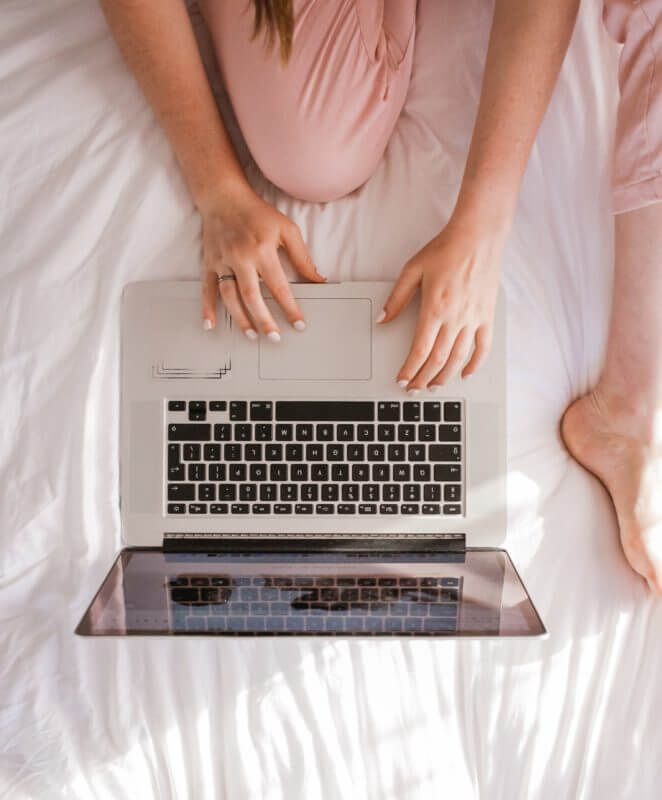