How to handle death inside a joint investment account

After Vee’s father passed away, her advisor made some transactions that she’s now questioning. 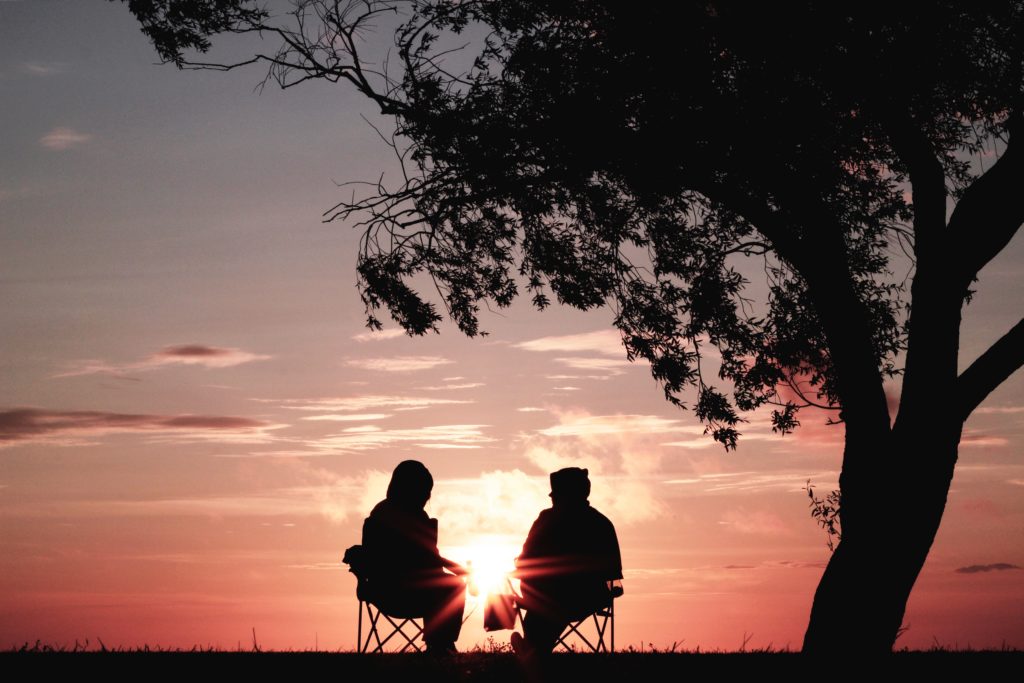 Photo by Harli Marten on Unsplash

Q. My father had two investment accounts open at a major bank, both non-registered, and held jointly with rights of survivorship (JWROS) by him, my mom and me. After he passed away a year ago, my investment advisor decided to sell all the mutual funds inside those accounts, only to repurchase the exact same mutual funds inside and new accounts JWROS for my mom and me. This resulted in huge capital gains.

Could we have avoided the capital gains through a simple transfer or amendment to the account holders?
– Vee

As an example, the account may have belonged beneficially to your parents, and they may have contributed equally to it over the years from their savings, or a home downsize, or any other source. They may have reported the income equally on their tax returns over the years. They may have subsequently added your name to the account so that you could help them manage it, or so it would go directly to you after both of their deaths. Beneficial ownership could still have been theirs in this case, but all three of you may have had legal ownership.

Adding your name may or may not have been the best approach to accomplish your parents’ goals. Sometimes, a power of attorney, a joint partner trust or some other approach may be more appropriate. But that’s a more involved discussion.

The tax payable on your father’s death depends on what was happening before his death. If he and your mother were reporting the income equally, and it belonged beneficially to them, that would suggest you were just legally named on the account. If you weren’t reporting any income from the account, adding your name may not have resulted in a gift to you for income tax purposes initially.

In this case, the beneficial ownership of the account could possibly have passed to your mother, whereby she could have reported 100% of the future income after your father’s death. You could still be legally named as a joint account holder, but the account would still “belong” to your mother for income tax purposes.

When someone dies, by default, their capital assets—like stocks, mutual funds or exchange-traded funds—can pass to their spouse on a tax-deferred basis. In other words, capital gains tax doesn’t need to be triggered. You can elect to trigger a capital gain on the death of a spouse, which could be beneficial if, for example, your father had accumulated capital losses. Or perhaps his income was low because he died early in the calendar year, and so the gains would be taxed at a lower marginal rate.

Often, it makes sense to defer a capital gain and have assets pass from the deceased to the survivor on a tax-deferred basis. If that had been the case upon your father’s death, capital gains would only be triggered when your mother eventually sold the investments, or upon her own death. (You can’t pass capital assets like investments to children on a tax-deferred basis.)

By instead selling the investments, your advisor definitely triggered the capital gains and resulting tax payable, Vee, even though it may not have been necessary.

Another alternative: If the three of you were all reporting the investment income—one-third to each of you, for instance—the account may have been beneficially one-third yours. If that was the case, your parents should have triggered capital gains tax on one-third of the investments when you were added to the account. One-half of your father’s one-third could still pass tax-deferred to your mother, while one-half would have a deemed disposition and capital gain (the share that “went” to you). Is your head spinning yet?

Adding children to investment accounts can be tricky from a tax perspective, and clearly, it confused your investment advisor as well. There can also be issues if you get divorced, have creditor issues, have other siblings, die before your parents, and so on.

It’s important to get your tax and estate advice from the right people (like accountants and estate lawyers) instead of people at the bank. I think they may have given you poor advice and sought to simplify an administrative process by selling the investments and setting up the new account. By doing that, they triggered capital gains and may have generated tax payable that you might not have needed to pay.