Marlon's name is still on the mortgage of a home he signed over to his ex when they split. They had both racked up significant debt that Marlon hopes to address. What rights does he have to search the home for documents from creditors? 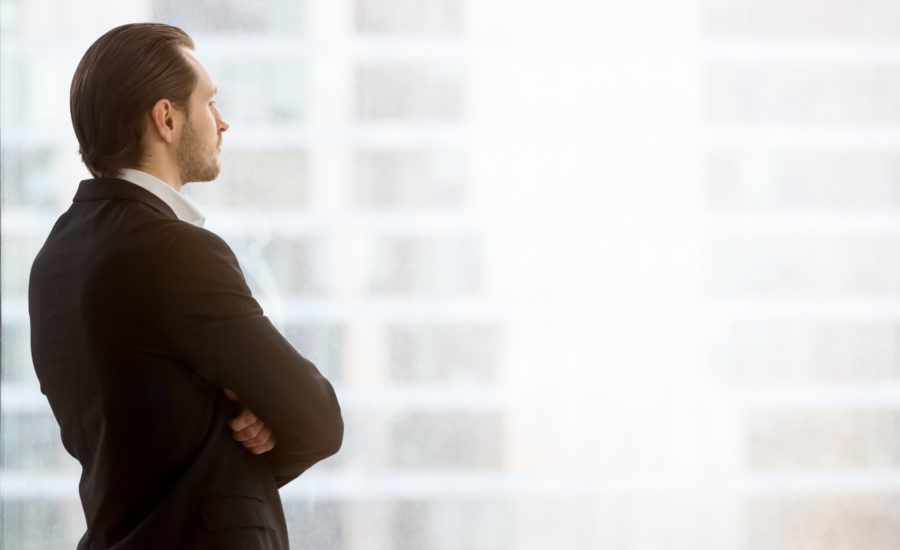 Q. I have somewhat of a complicated situation regarding my separation and the separation agreement, so I’ll try my best to give you as much information as possible:

Over the years, I invested a lot of money in the relationship and into the house. As part of the separation agreement, I signed the entire property over to my ex and had my name taken off title. I did this because there was no equity in the home due to the debt we created over the years.

I would like to know—since my name is still on the mortgage—if I have any legal grounds to gain entry into the home again. I’m almost certain there is no will, and no executor was named. My ex’s only living relative is his sister. I want to get inside the home to get a list of all the creditors so I can see if there is some way that the financial part of this situation can be resolved.
–Marlon

A. Thank you for your questions, Marlon. Most of what you are asking me centres on legal advice, and I can only comment on financial advice, so what I am going to do is point out where you you may have some pitfalls so you will know who to contact and what you can hope to accomplish.

To start, since you and your partner where not married, you will have no claims under matrimonial law. The law would see you as common-law, and therefore see you as having actually opted out of any protection that matrimonial law would afford you. Having said that, your questions are mostly property related, and that is not covered under federal legislation. Instead, it is covered under provincial laws.

Since you and your partner lived common-law, this situation would be looked at much like if you and I jointly owned property. In that case, our only legal recourse would be to have a judge rule on who had the actual right to any property.

Your situation becomes even more complicated by two factors. First, any kitchen-table agreement that you may have had drawn up and signed would likely not be seen as valid since you did not have independent legal advice prior to signing.

Second, there is little equity, and mostly debt, at the heart of this issue. So I am not sure what benefit (if any) there would be in pursing anything other than dealing with the financial institution that holds the mortgage on the property.  Unfortunately, by agreeing to leave your name on the mortgage liability without the ownership document, you may find yourself in a bit of a bind. I would first recommend you speak with the financial institution that holds the mortgage—and if you find yourself in trouble, don’t hesitate to contact a lawyer to negotiate on your behalf.

Finally, really the best advice I can give you is this: You are much better off paying professionals to help manage a financial situation such as the one you describe. Such financial agreements need to be structured securely in advance and are worth the money to do so. Otherwise, you will find that trying to save money by doing detailed legal work yourself will cost you dearly in the long run.

Debbie Hartzman is a Certified Financial Planner, a Chartered Life Underwriter and Certified Divorce Financial Analyst in Kingston, Ont. She is also the author of “Divorce is not easy, but it can be fair.”

MORE FROM ASK A DIVORCE EXPERT:

Sandra and her husband have lived in their principal...

A new investor, Tawheeda is looking for clarification on...